Samsung might not stop making LCD panels so soon 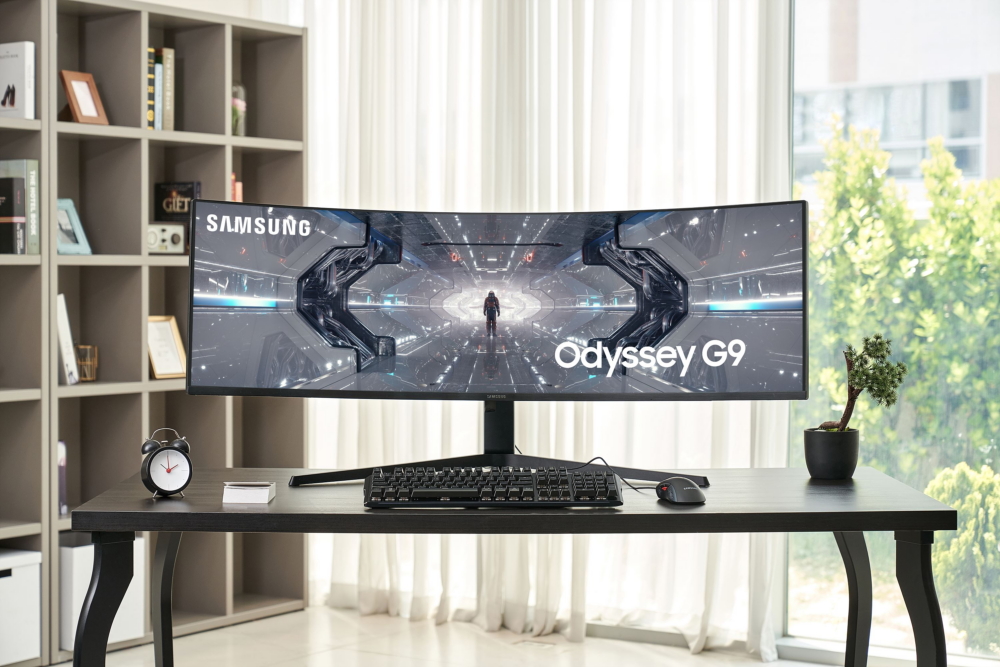 Samsung Display had originally planned to stop the production of LCD panels by the end of 2020. However, that plan was postponed slightly, and the production was scheduled to stop in March 2021. The company has now announced that it will continue making LCD panels indefinitely in its L8 fab in the Asan plant.

South Korean media IT Chosun says that Samsung Display will continue producing LCD panels for monitors and TVs as the demand for such products has increased following the COVID-19 related stay-at-home trend. Samsung Electronics reportedly requested Samsung Display to continue the production of LCD panels. However, a Samsung Display spokeswoman declined to comment on the report.

According to TrendForce, a 30% QoQ uptick was seen in demand for laptops, monitors, and TVs since the COVID-19 pandemic. Samsung Display had originally planned to stop the production of LCD panels by 2020 and move to the QD-OLED technology. It even sold its China LCD factory in Suzhou to TCL’s CSOT (China Star Optoelectronics Technology). However, the company will now continue operating its LCD plant in South Korea.

Samsung Electronics has reportedly denied buying QD-OLED panels from Samsung Display for its TVs because it has been rallying against OLED technology, and adopting QD-OLED might send wrong marketing signals. Reports claim that the company might buy some small-sized QD-OLED panels for monitors soon. For its high-end TVs, the company plans to use Mini-LED and MicroLED technologies.