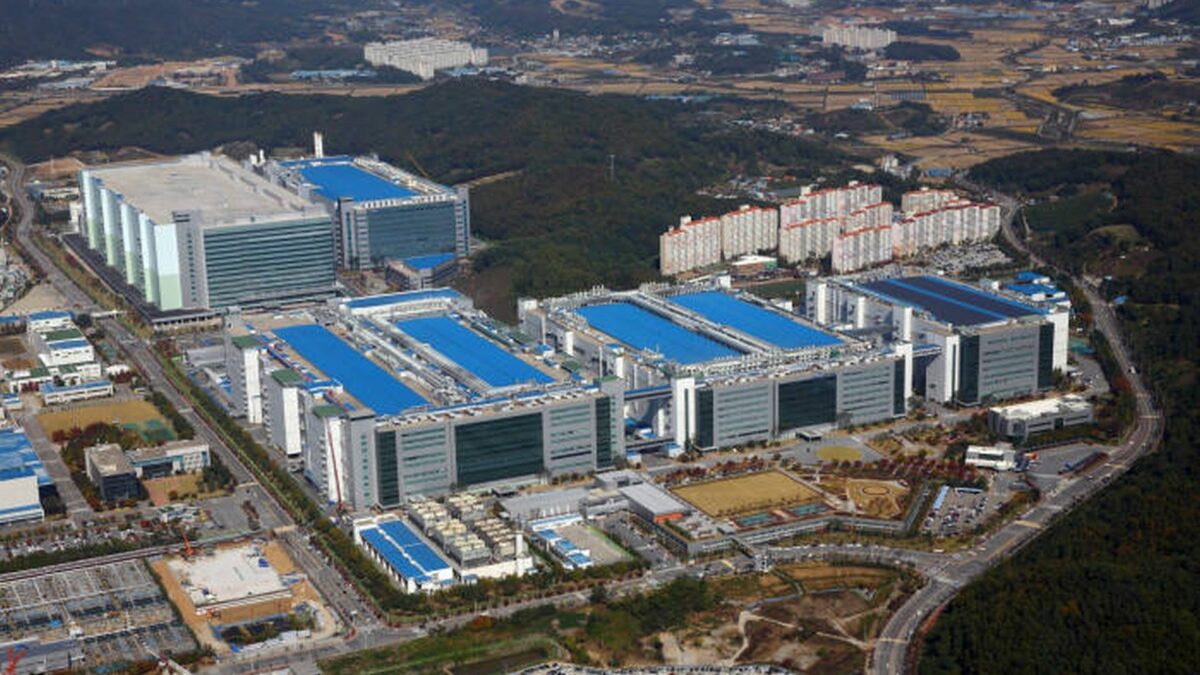 Samsung Display is temporarily putting on hold its construction plans at the Asan industrial complex, as the COVID-19 pandemic led to uncertainties in the economic landscape. According to Yonhap citing the tech giant, it was necessary for these changes in the construction schedule to be set in place, as the COVID-19 pandemic is rapidly altering the business environment.

The company still intends to expand its Asan complex, at least for now. At this time, its expansion consists only of an outer area. It’s unclear when Samsung Display will want to resume constructions.

The company highlighted the fact that although the construction plans at the Asan complex have been temporarily put on hold, this doesn’t change the company’s long-term vision to invest roughly $11 billion in the Asan plant by 2025. The company still intends to equip its Asan facility with production lines capable of manufacturing Quantum Dot displays.

The Asan factory hasn’t been without its troubles. Just a few weeks ago, one of Samsung Display’s OLED production lines at the Asan facility was shut down after a fire broke out. The extent of the damage in the long term is yet unclear, but Samsung Display previously stated that the unfortunate event won’t have any effects on its capacity to supply clients.