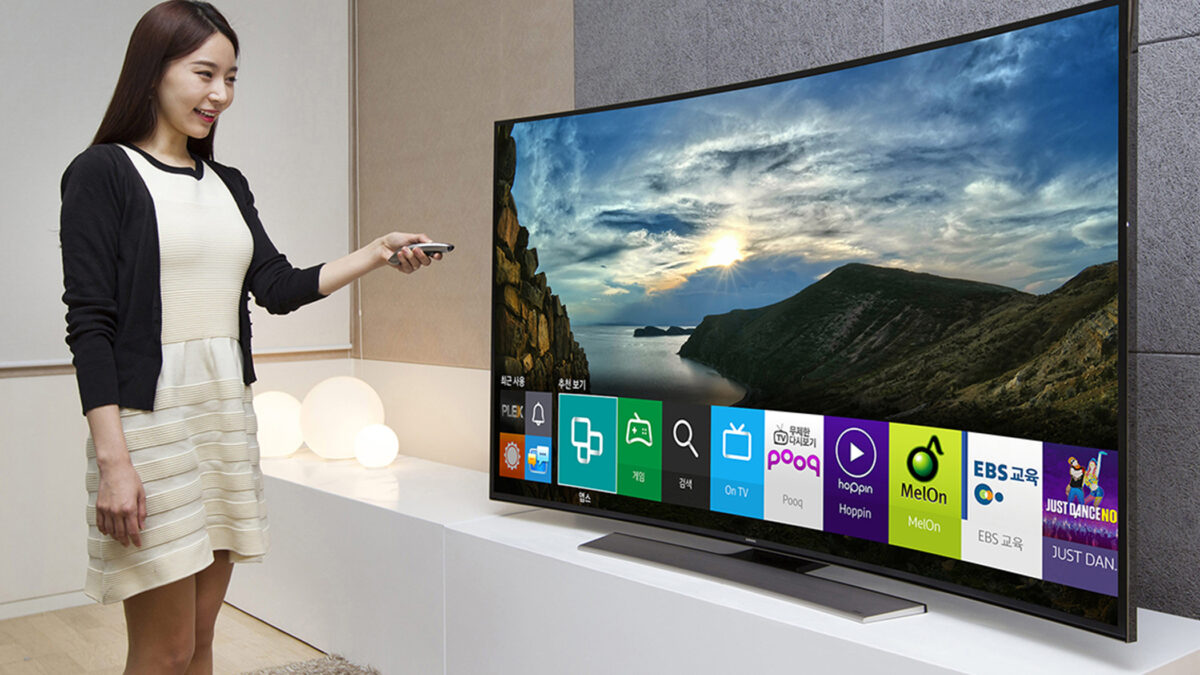 According to a new report coming out of South Korea, Samsung Electronics is in talks with LG Display for the purchase of LCD panels for its affordable TVs. A deal may be signed in the near future, and LG’s supply volume could be worth anywhere between KRW 1 trillion (around $832.91 million) and KRW 1 trillion (around $1.66 billion).

Earlier, it was being predicted by industry insiders that Samsung could source LCD panels from Chinese firms, China Star Optoelectronics and BOE, and from Taiwanese firm Sharp (now owned by Foxconn). However, it looks like Samsung prefers its rival LG over other firms. LG Display plans to supply large-sized LCD Panels to Samsung from its plant in Guangzhou, China.

This isn’t the first time LG is coming to Samsung’s rescue, though. The South Korean firm had supplied 65-inch and 75-inch LCD panels to Samsung in 2017 after Sharp had abruptly stopped supplying display panels for Samsung TVs. LG and Samsung are fierce rivals in the TV space, with the former claiming its OLED TV technology to be superior, while the latter claiming the same about its QLED TVs.