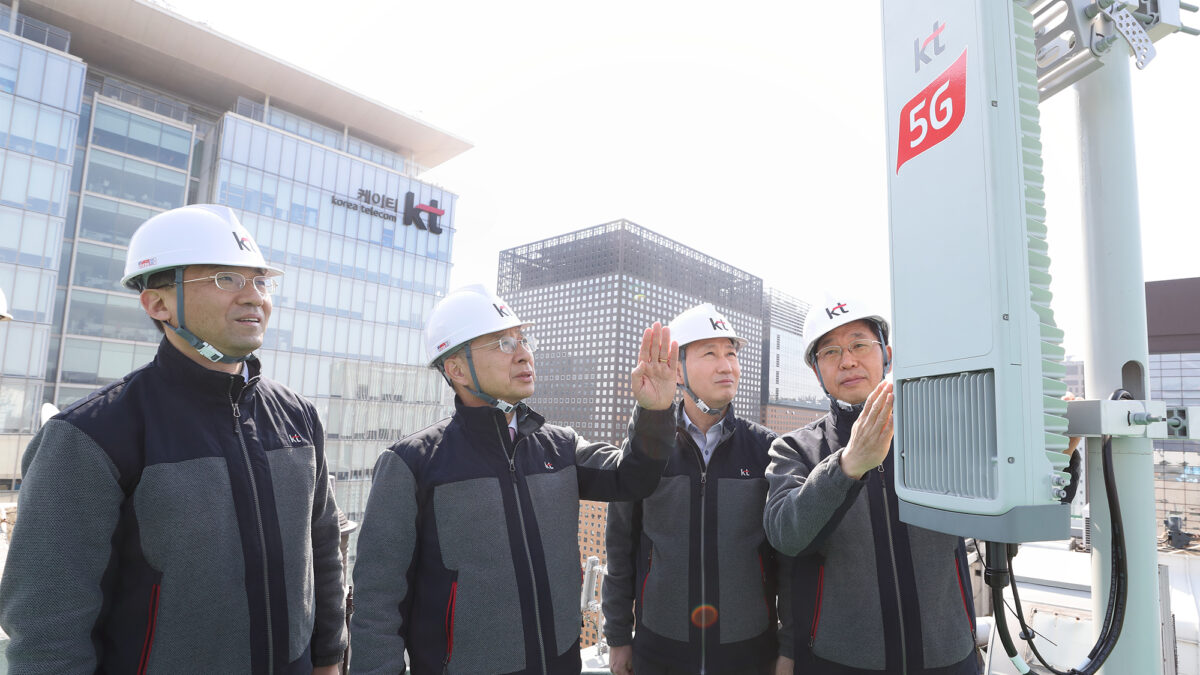 Samsung’s network equipment division has helped cellular carriers in deploying 4G and 5G networks across the world, including Australia, Canada, New Zealand, South Korea, and the US. Now, the company has announced that it has collaborated with South Korean carrier KT in deploying the country’s first 5G SA (Standalone) and NSA (Non-Standalone) common core network.

To start with, Samsung’s common core will run on KT’s Mobile Edge Computing telecom centres across eight cities. Later, the technology will be used for the full commercialization of its 5G SA network across South Korea. The cellular carrier will launch its 5G SA network when 5G SA-compatible devices become available to consumers. The companies have been collaborating on 5G networks for a long time, and KT uses Samsung’s CUPS (Control and User Plane Separation), edge traffic steering, and network slicing technologies.

Samsung’s CUPS, which is defined in 3GPP standards, is a fundamental 5G SA technology that improves network deployment, flexibility, and scalability by separating the control and the user plane. It also helps carriers in deploying 5G SA services via software upgrades, without the need to build a 5G SA core. The company’s common core can support 5G SA, 5G NSA, and 4G simultaneously, so users can smoothly upgrade to faster experiences.

Since 5G SA architecture doesn’t rely on 4G, it is more efficient in terms of power consumption, this offering longer battery life on connected devices such as smartphones and tablets. Samsung has end-to-end 5G solutions, including chipsets, core technologies, 5G vRAN, and radios.

Samsung has announced that its technology will power DISH’s 5G network in the US. The South Korean firm& …

Samsung has announced that it is launching a new Galaxy Buds 2 variant in South Korea. The truly wireless ea …