All three cellular carriers in South Korea—LG Uplus, KT, and SK Telecom—have ordered 28GHz 5G base stations from Samsung for the first time. These are the same base stations that Verizon recently ordered from Samsung. The South Korean carriers will begin their pilot projects in the B2B (Business to Business) space on the 28GHz spectrum later this year.

The base stations will be used to experiment and demonstrate to businesses that the carriers are ready for real-world 5G applications. The 28GHz-based 5G tech can be used for autonomous vehicles and super realistic content. SK Telecom has reportedly ordered 40 to 50 base stations from Samsung, and it will deploy them in ten ideal locations to roll out 5G networks in buildings that require large amounts of data and super low latency.

It has been confirmed that all three carriers in South Korea are planning to demonstrate various services such as AR, VR, autonomous patrol robot, and self-driving vehicles. Pilot projects will also be carried out in which wired LAN networks in the government’s public networks will be replaced by 5G technology. However, the actual rollout will take time as the Ministry of Science and ICT (MSIT) had ordered the carriers to install at least 15,000 base stations when it was auctioning the 28GHz spectrum.

The carriers will reportedly ramp up the installation of 28GHz 5G base stations in the coming months as they plan to launch ultra-fast services. However, this 5G technology’s signal range is extremely short: 10% to 15% of the 3.5GHz 5G band. 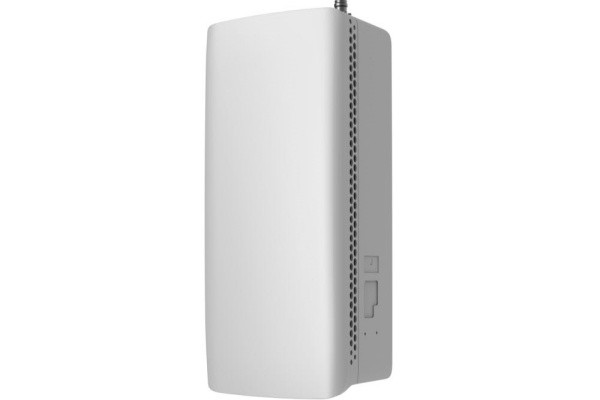