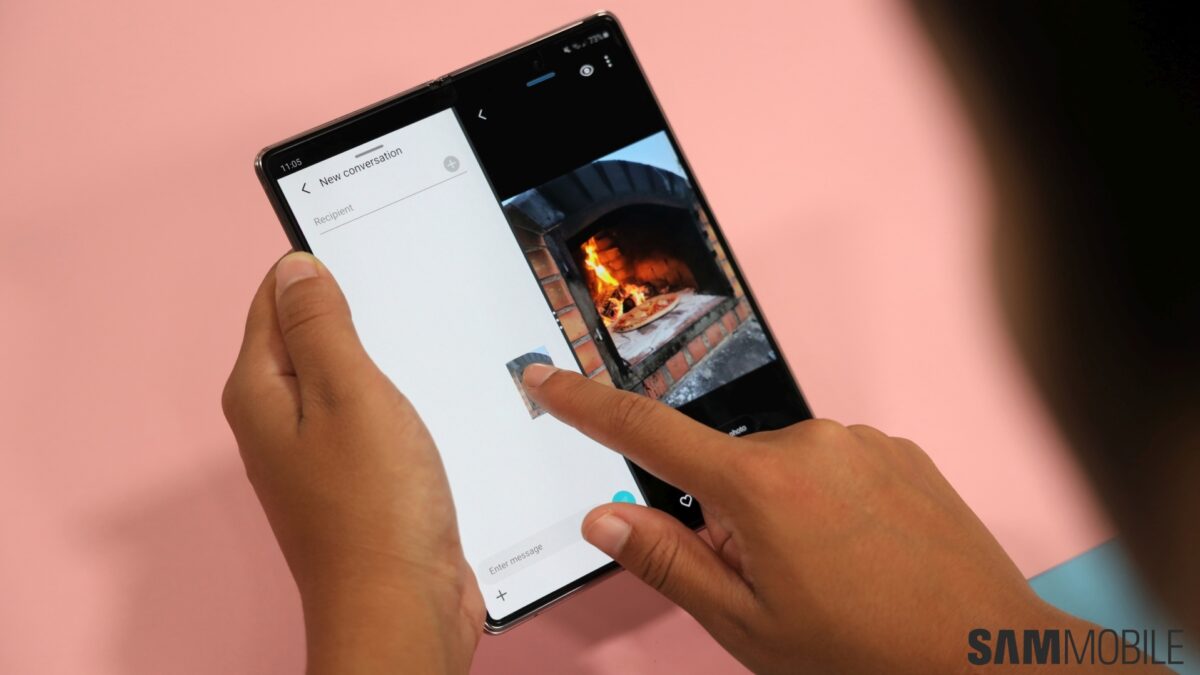 Samsung is trying to put the Galaxy Z Fold 2 in the hands of more foldable enthusiasts, and after launching a 60-day trial program for the device in the UK a couple of months ago, Samsung is now introducing a new subscription plan for foldable fans in Brazil. Through a partnership with Porto Seguro, Samsung is giving prospective Galaxy Z Fold 2 buyers in Brazil the option to acquire the device on a Tech Fácil subscription plan, with options to upgrade to subsequent models later down the line.

Tech Fácil is a monthly subscription plan offered by Porto Seguro in partnership with Samsung. The platform was released in February, and up until now, it gave customers the option of buying one of the Galaxy S21 flagship models on a subscription plan. Now, customers can also choose the Galaxy Z Fold 2 5G in exchange for 499 Brazilian real ($98) a month.

After 12 months, customers can keep, return, or upgrade the phone

There are other benefits to acquiring the Galaxy Z Fold 2 5G through the Tech Fácil subscription plan. For starters, customers whose devices might need repairing will be given a placeholder phone so they won’t be cut off from the rest of the world. In addition, Porto Seguro offers protection against theft as well as physical, electrical, and liquid damage.

The Galaxy Z Fold 2 is the most advanced Samsung foldable yet, though a direct sequel is just around the corner and should be unveiled in August. You can find out more about the Galaxy Z Fold 2 from our review and device widget below.