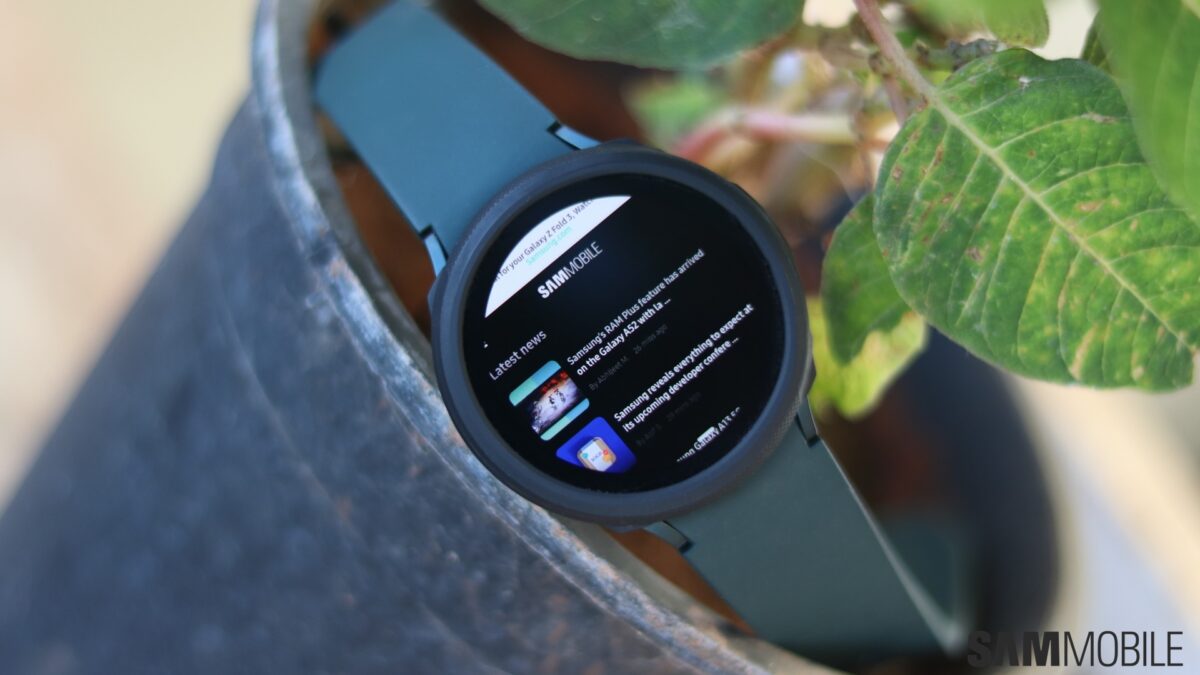 Samsung Internet went live for the Galaxy Watch 4 series a couple of days ago, giving users a way to surf the internet from their wrist should they need it. Well, it turns out that Samsung’s browser app isn’t limited just to the Galaxy Watch 4 lineup. Other Wear OS smartwatches from different brands are now getting support for Samsung Internet, and they seemingly don’t need the latest Wear OS version for it.

We don’t have Wear OS smartwatches from other brands on our hands, but according to a recent Reddit post, Samsung Internet is now compatible with at least a few non-Samsung smartwatches that run Wear OS 2 or later. One of these wearables is the Oppo Watch, featured in the image below.

Other users also claim to have gotten Samsung Internet running on the Fossil Gen 5, the Casio WSD-F30, and even the Moto 360 3rd gen. In essence, any Wear OS (or later) smartwatch should now support Samsung Internet. The app can be installed through the Google Play Store.

As to whether or not you should be using Samsung Internet on Wear OS, well, it obviously doesn’t provide an ideal browsing experience given the dimensions of smartwatch displays, especially since it tends to load webpages in desktop mode.  But it’s there if you’re looking for ways to browse the web from the wrist, and now, according to these Reddit users, it’s no longer exclusive to the Galaxy Watch 4 series.

Do you happen to own a Wear OS smartwatch that isn’t Samsung? Is Samsung Internet working for your device? How’s your experience been so far? Feel free to let us know in the comment section below. 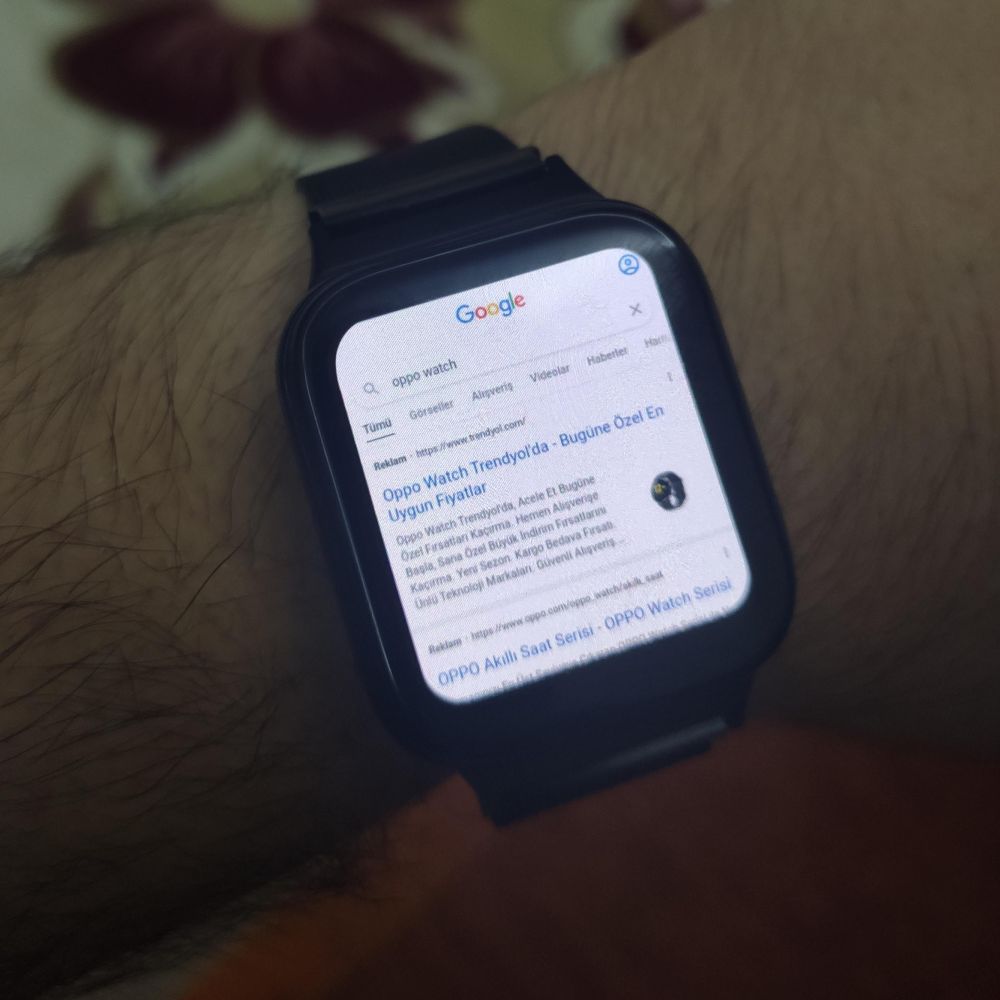 Google’s Wear OS has a huge collection of watch faces that have been developed over the years. However, you might want to stick with the newer ones because, as per 9To5Google, watch faces not using the latest development practices trigger a rather unusual error on smartwatches running Wear OS 3. Apparently, older watch faces turn […]

One of the main reasons for Samsung’s switch from Tizen OS to Wear OS for its smartwatches was the availability of apps. With Wear OS, the Galaxy Watch lineup got access to various Google Suite apps, including Google Maps. It offers an easier way to get navigation help. However, the new update for Google Maps […]

Wear OS has been gaining multiple features and apps in the recent past to compete with its Apple counterpart. Expanded third-party app development is always welcome as it gives users more options. The latest fitness company to release its app for Wear OS smartwatches is Peloton. The Peloton digital app is now live for Wear […]