Samsung hides Galaxy Tab S7 FE listing, but the cat’s out of the bag 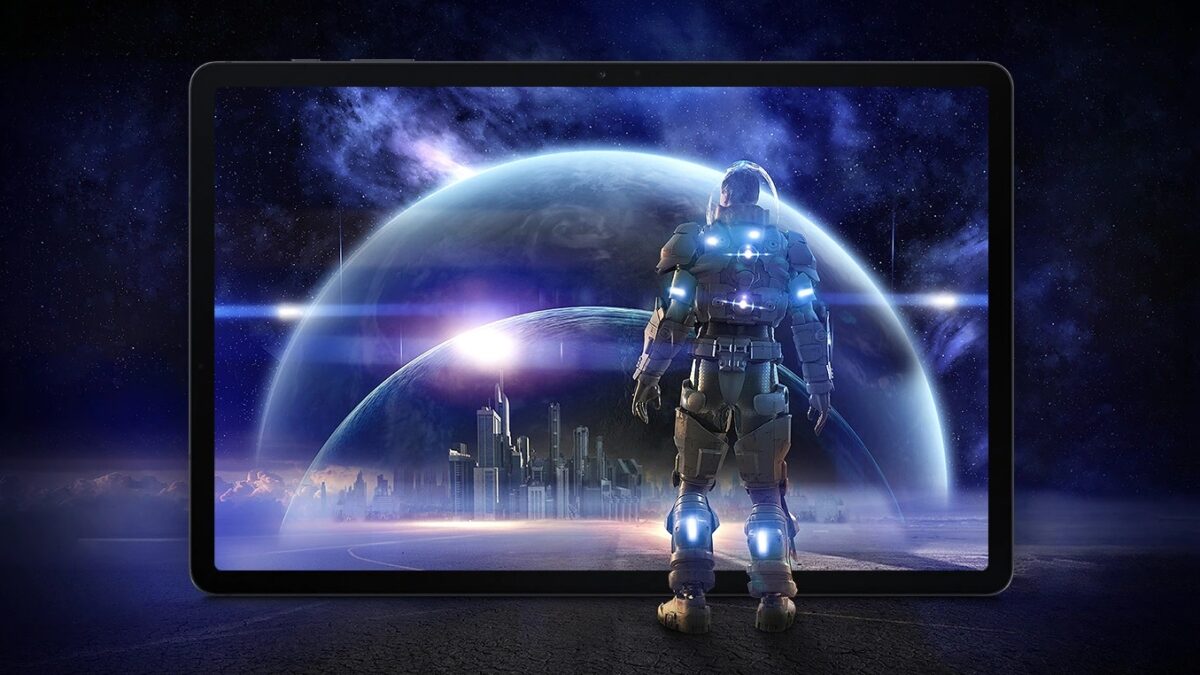 In a surprising move, Samsung quietly made the Galaxy Tab S7 FE 5G tablet official yesterday on its German website, or did it? It seemed the “announcement” was a fluke, as the link to the Tab S7 FE listing on the Samsung Germany website now redirects you to a page where you can see all of the company’s actually available tablets.

However, what’s interesting here is that Samsung hasn’t removed the Galaxy Tab S7 FE page. You can see it for a second or two before the redirect takes place, which suggests that the company’s first Fan Edition tablet is on its way to becoming official really soon. Rumors have suggested the Tab S7 FE could launch in June, which is less than a week away at this point.

The cat’s out of the bag already, though, as we now know pretty much everything there is to know about the Galaxy Tab S7 FE. It’s a mid-range tablet that takes some of the Galaxy Tab S7 and Galaxy Tab S7+’s features, like a 12.4-inch 2560×1600 LCD display, a 10090 mAh battery with 45W charging, S Pen support, and software features such as DeX mode and preloaded apps like Clip Studio Paint.

The Galaxy Tab S7 FE will be powered by the Snapdragon 750G chipset that is accompanied by at least 4GB of RAM and 64GB of expandable storage (yes, the microSD slot hasn’t been chopped off). Imaging duties are handled by an 8MP rear camera and a 5MP front camera, while connectivity features include 5G, Wi-Fi 802.11 a/b/g/n/ac and VHT80 MU-MIMO, Bluetooth 5.0, and GPS.

The Galaxy Tab S7 FE 5G will have a price tag of €649 and will come with a range of accessories, including a keyboard cover. We’ll let you know once details on the tablet’s availability for various markets are revealed, which should be sooner rather than later.

The Galaxy Tab S7 FE is Samsung’s latest tablet to get the Android 12 goodness. The new software update …

We are just a few days away from the Unpacked 2022 event, where Samsung will introduce the Galaxy S22 series. …