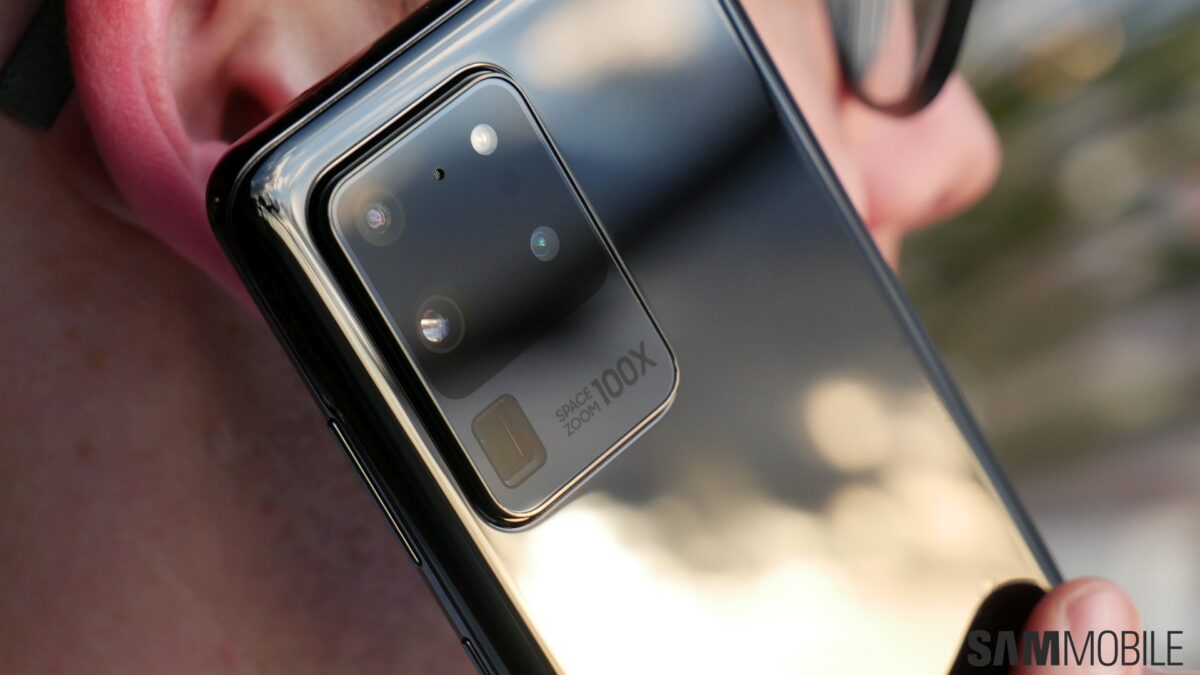 The Galaxy S20 series has received quite a few updates in a short time. Unfortunately, the last update that was released globally for the Galaxy S20, Galaxy S20+, and Galaxy S20 Ultra turned out to have too many issues, including the presence of a green tint on the display when high refresh rate is enabled and, in the case of the Galaxy S20 Ultra, slower super fast charging than what the phone was initially capable of.

And it seems Samsung realized the extent to which the last update caused issues on the Galaxy S20 Ultra: It has now taken the latest firmware for the device off the air. If you hadn’t already downloaded the latest update — software version G988xXXU1ATCT — on your phone, you will probably not be able to download it now, either over the air or through Samsung’s Smart Switch software for Windows and Mac.

The actual reason for the firmware removal is unclear

It’s unclear if the removal of the Galaxy S20 Ultra’s firmware from Samsung’s servers is related to the issues that have come to the fore, since firmware for the Galaxy S20 and Galaxy S20+ (both the LTE and 5G variants) are still online. The actual reason may be something else, and all we can do is hope that the next update will bring an end to all the problems once and for all.

As we told you recently, Samsung is working on a software update to fix the display’s green tint issue. We don’t know when that update will come out, though we’re assuming Samsung will take as long as it needs to perfect the next firmware release before pushing it out to customers so it can avoid further criticism.