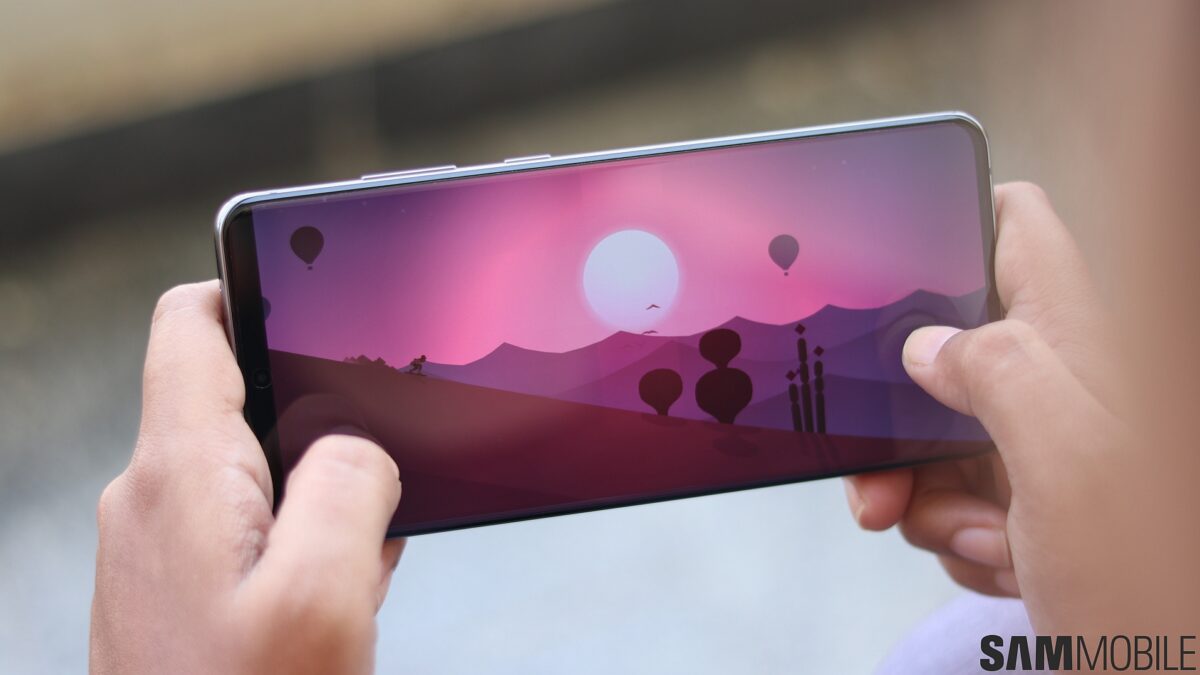 We reported earlier this week that the April 2020 update for the Galaxy S20 Ultra had brought an annoying bug. A distracting green tint would appear on the device in certain conditions. Considering the fact that this issue wasn’t present before the update, it’s evident that there’s no hardware failure behind it.

Samsung is working on a fix for the problem and we hear that the company will be rolling out a software update for the Galaxy S20 Ultra soon. The update will fix this issue once and for all.

The green tint would appear on the display in many apps at refresh rates higher than 60Hz when the brightness was lowered to below 30%. Much of the reports about this issue have come from those who own the Exynos 990-powered variant of the Galaxy S20 Ultra.

We hear from trusted insiders that Samsung is aware of the issue and that it’s going to release a software update soon to fix the problem. For the time being, those who don’t want to be annoyed by this bug, they can just keep the refresh rate locked to 60Hz. That’s obviously not an ideal solution.

One of the reasons that many customers bought the Galaxy S20 Ultra was that it offers a 120Hz refresh rate display. For them to not be able to utilize one of the best features of their $1,400 device is a little sad. Hopefully, it won’t be too long before Samsung releases this update for the Galaxy S20 Ultra.