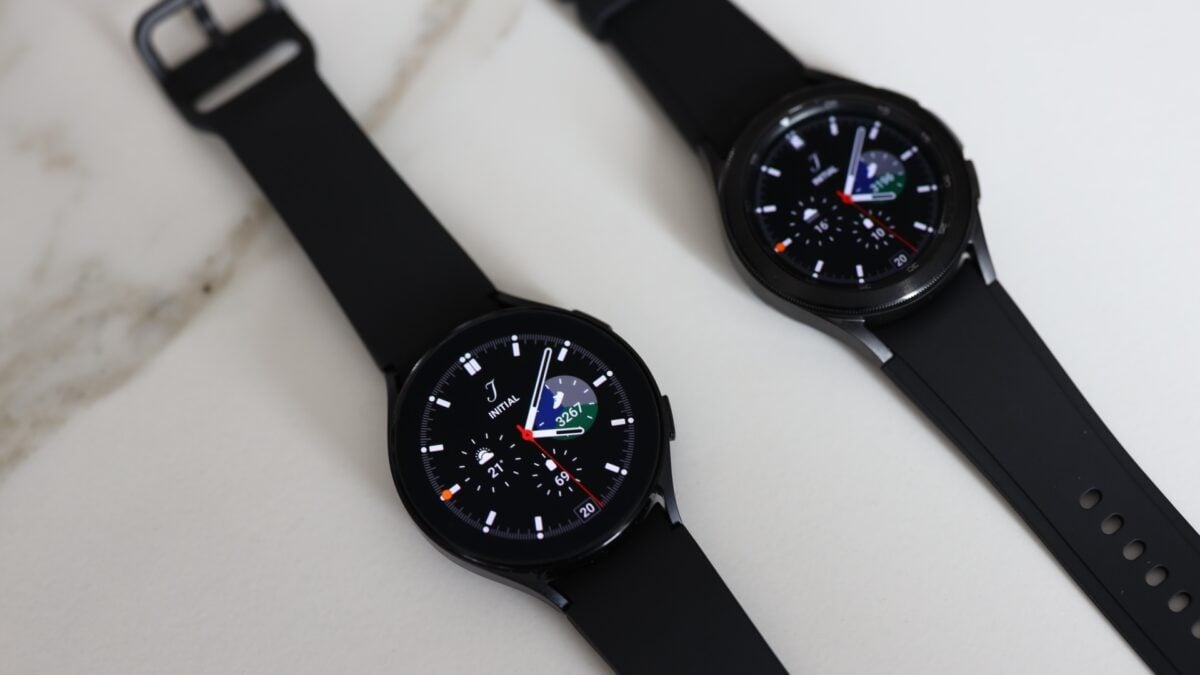 Some Galaxy Watch 4 owners have been suffering from a rather scary issue after updating their watch to the last released firmware update (R8xxXXU1GVI3). As we reported before, the Galaxy Watch 4 and Galaxy Watch 4 Classic have an issue that stops them from turning on once they’re turned off, which has forced users to make sure their watch is charged enough to stay on.

New update with a fix is being worked on

The issue doesn’t affect everyone, but it does affect enough people that Samsung has now stopped the rollout of the update in various markets and will soon be releasing a new update with a fix. Samsung UAE, Samsung Netherlands, and more have confirmed the same, although none have given a concrete time frame for when the next update that fixes the issue will arrive.

We can only hope it doesn’t take too long, because, again, this isn’t a problem that can be ignored easily and requires affected users to keep an eye on their Galaxy Watch 4’s battery levels, which can be tough given how these watches don’t have the amazing battery life of Samsung’s older watches that were powered by the company’s in-house Tizen platform instead of Google’s Wear OS 3.

Even for those whose watches are on the firmware version mentioned above (you can check in the watch’s Settings app, under the About » Software info section) and haven’t had any problem turning the watch off and back on again, we would recommend keeping it on until a new software update starts rolling out. We’ll be sure to let you know once that update is released, so be sure to check back again and follow us on our social media channels.