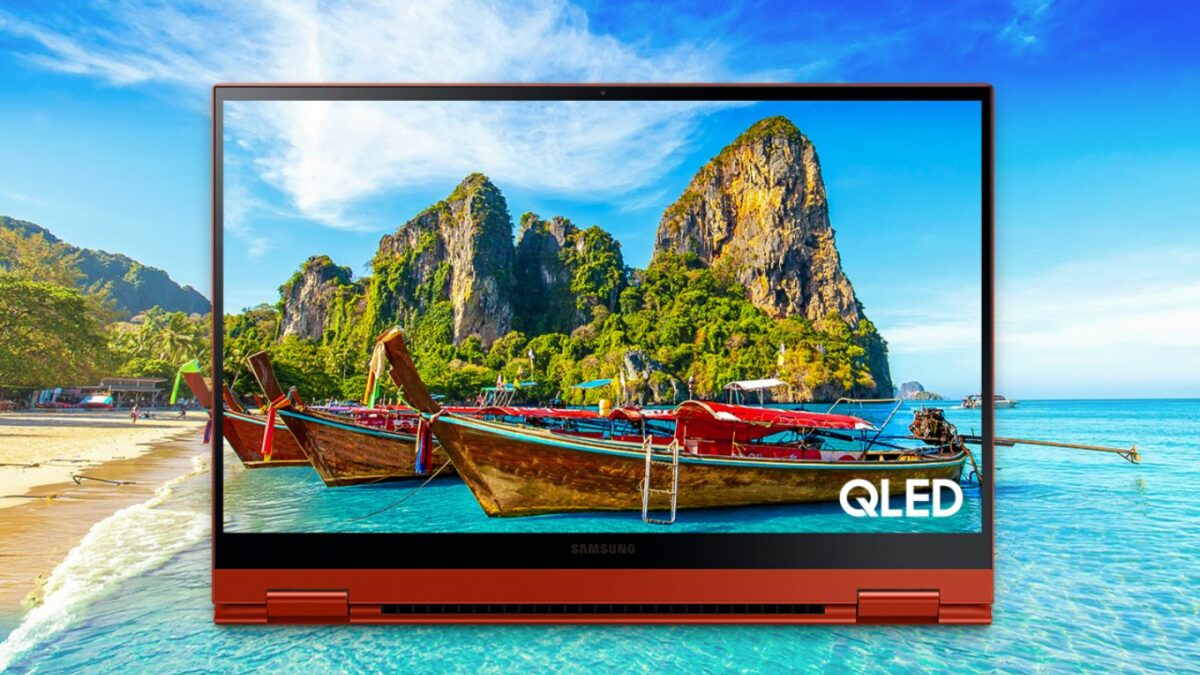 There has been a massive rise in demand for Chromebooks over the past couple of years. To meet that demand, Samsung and other PC manufacturers launch at least a couple of new Chromebooks every year. It is being reported that we could also see gaming Chromebooks in the near future. Will Samsung make one, too?

Apart from Google’s suite of apps, such devices will also have an app for a “Cloud Gaming Partner Platform.” The app will even be pinned on the Chromebook’s bottom bar, offering easier access to sign up for the service and start playing. Additionally, during the setup process, such new gaming Chromebooks will show an additional message and encourage users to “get ready to start gaming.”

Google is also reportedly making changes to ChromeOS to support surfacing cloud games installed on the laptop to appear in the app launcher. GeForce Now and Steam are now compatible with ChromeOS already.

Gaming adoption is increasing each year, and Samsung already has a few gaming laptops in its lineup. So, it doesn’t hurt the company to launch at least one such gaming Galaxy Chromebook. If it sees enough traction, it could make more models with high-refresh-rate OLED screens and some special gaming features.

Since the company has a good relationship with Microsoft, it could also pre-install the Xbox cloud gaming service with its gaming Chromebooks. If you don’t know already, Samsung’s latest smart TVs have a dedicated Xbox cloud gaming app that can be used to play over 100 Xbox and PC games.