Samsung’s Chromebook shipments grew 4x in 2020, driven by the pandemic 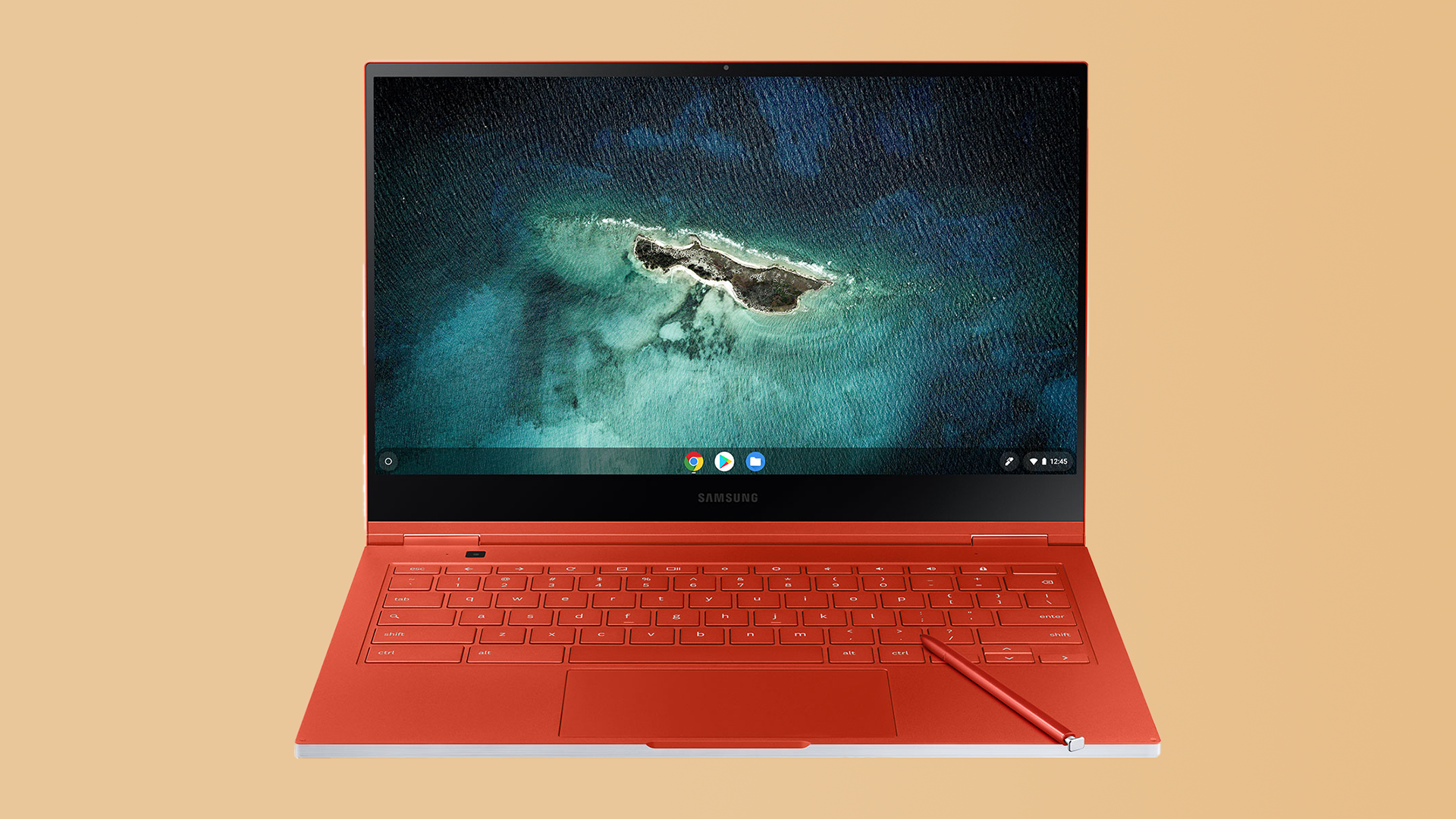 The demand for affordable laptops and tablets was through the roof during 2020, thanks to the pandemic. Samsung managed to ship close to 10 million Galaxy Tab devices in Q4 2020 and over 31 million tablets over the course of the whole year. Now, the South Korean tech giant’s Chromebook shipment numbers have been published.

Although the South Korean firm had the highest growth in the global Chromebook market, it still has a lot of room to grow. HP was the biggest Chromebook brand in 2020 with 9.4 million shipments and a 31% market share. Lenovo shipped 6.8 million Chromebooks and acquired a 22% share of the market. Dell (15% market share) and Acer (14% market share) were ranked third and fourth, respectively, with shipments of 4.6 million and 4.3 million.