It’s been a few years since Samsung unveiled the Chromebook 3, and now the company is ready to push two brand new models to the market. Samsung just introduced the Chromebook 4 and Chromebook 4+ in the United States without much fanfare. They are available for $229 and $349, respectively, and both models are expected to ship to customers by October 9. 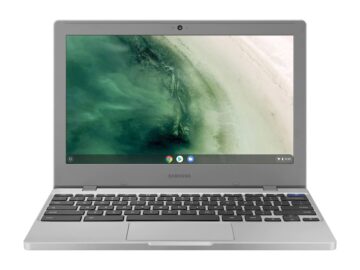 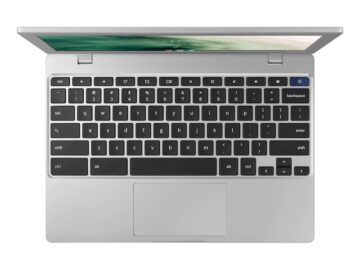 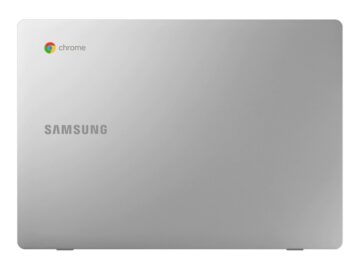 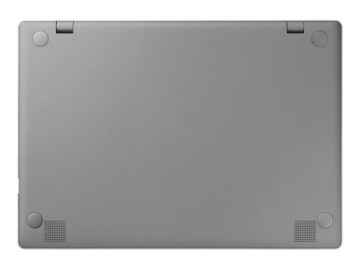 It also offers Bluetooth 4.0 and Wi-Fi 802.11 ac connectivity, and it’s powered by a 5,070mAh battery rated for up to 12.5 hours on a single charge. Out of the two new Chromebooks, the non-Plus model is actually the one promissing higher battery autonomy.

The Chromebook 4+ shares a few specifications with the cheaper model, including the Intel Celeron N4000 processor, connectivity features, the stereo speakers, and the 720p camera. It’s also powered by the same 5,070mAh battery but offers up to 10.5 hours on a single charge, which is two hours less than the Chromebook 4, and about half an hour less than the Chromebook 3. This is, in part, due to the larger 15.6-inch display with a higher pixel count of 1920 by 1080. 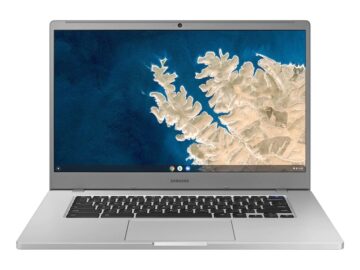 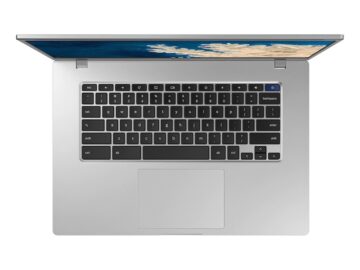 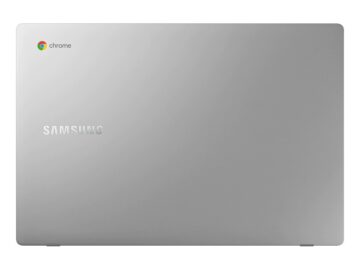 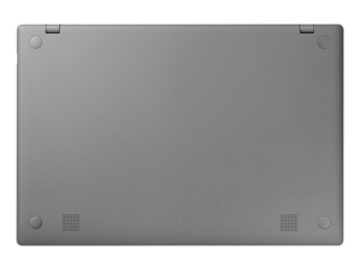 The Chromebook 4+ has 6GB LPDDR4 and ships with 64GB of eMMC storage. It also features one USB 3.0 port and two USB-C ports, decreasing the chances you’d need a dongle.

Are you a Chromebook 3 user? Will you upgrade to one of the newer models? Or perhaps you’ve never used a Chromebook and you’re considering it? Check out the Chromebook 4 and Chromebook 4+ store pages on Samsung’s US portal, and feel free to share your thoughts in the comment section below.

More news »
Latest One UI 2.1 update for US Galaxy Fold brings missing features By Adnan F.|3 weeks ago
Samsung’s best-selling phone in the US last quarter isn’t one you’d expect By Adnan F.|4 weeks ago
Galaxy S10 Lite to release in USA tomorrow, April 17 By Mihai M.|2 months ago
Samsung Galaxy Tab S6 Lite US price and release confirmed By Adnan F.|2 months ago
SamMobile Shop
Opinions More »
Samsung has nailed its smartwatch strategy and Apple knows it
16 hours ago