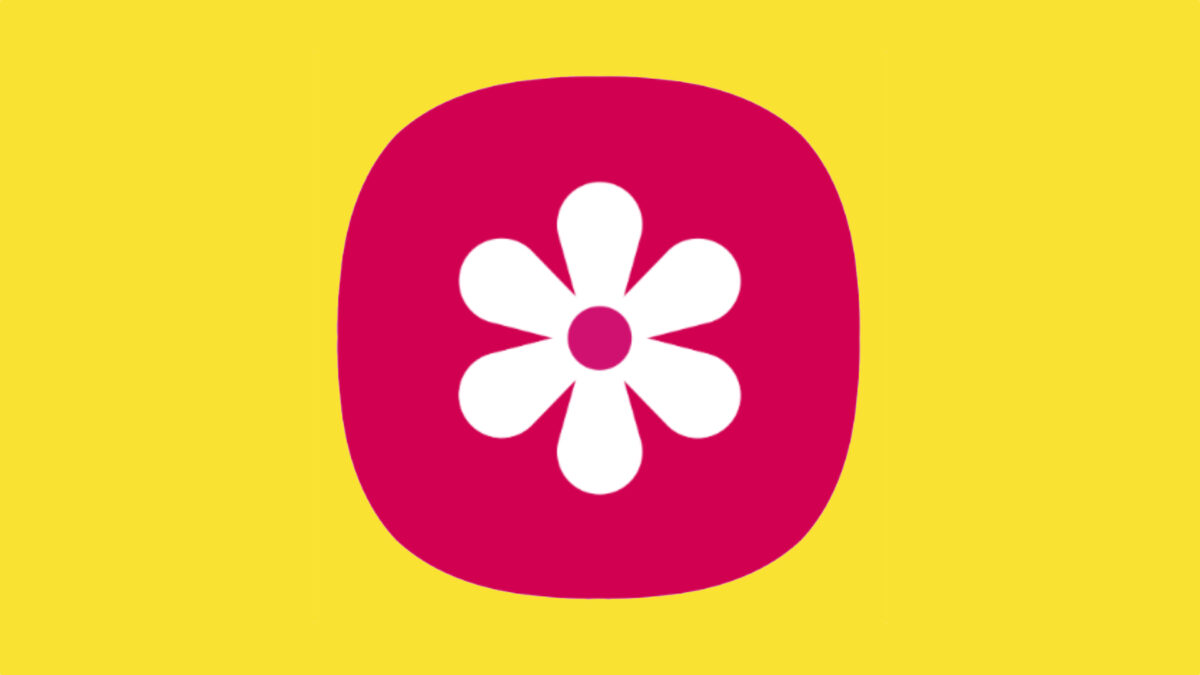 Samsung has released an updated version of the Samsung Gallery app for its Android smartphones and tablets. According to the changelog, the latest version of Samsung Gallery (v14.1.01.26) brings improved synchronization and fixes some bugs.

The change log also mentions that the update offers fixes for bugs in the app. However, Samsung didn’t go into specifics. While we don’t have a complete list of regions where the company is rolling out this update, we can confirm that it is available to download in India.

To check for the latest update, go to Galaxy Store » Updates and click on the Update all button. Since the new update could be rolled out in phases, some users might receive it before others. Samsung is working on One UI 5.1, and all its stock apps might get updated once the One UI 5.1 update rolls out to compatible devices.

How to create your 2022 highlight reel using Samsung Gallery

The end of the year is drawing near. You might want to share your 2022 highlights with friends, family, or strangers on social media, but you’re too busy shopping for holiday gifts or enjoying your free time in other ways to be bothered creating a highlight reel. Worry not! Samsung Gallery has a built-in “Stories” […]