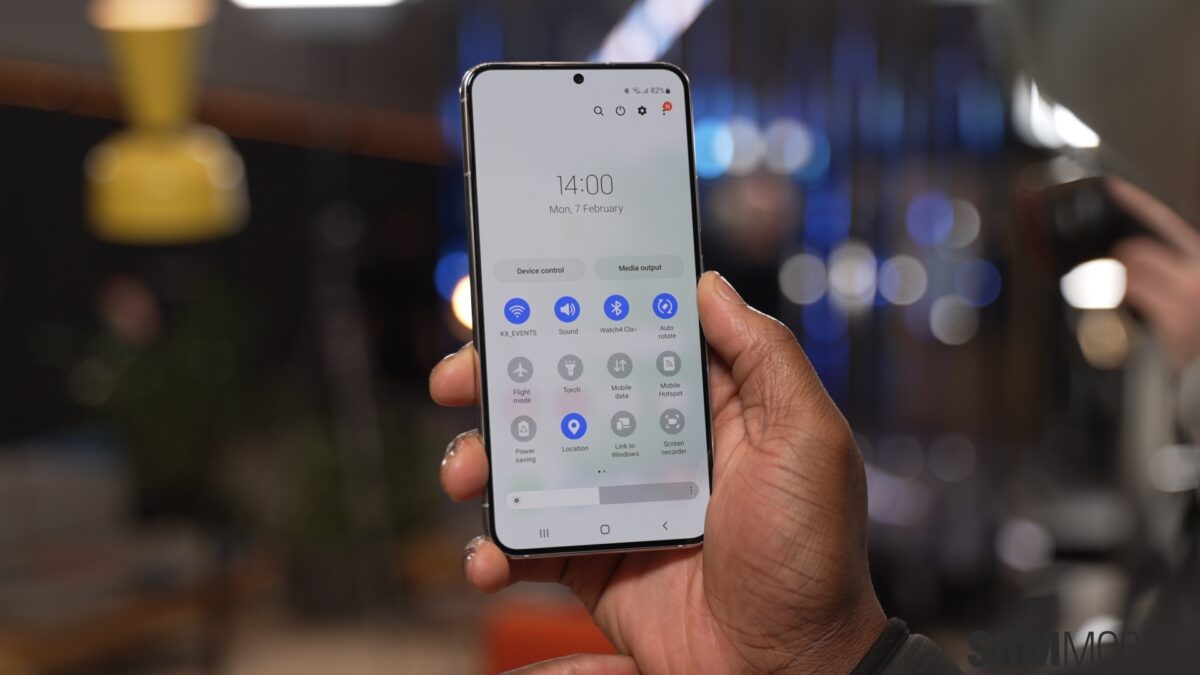 At least according to popular tipster Ice Universe (@UniverseIce), the Galaxy S22+ can go as low as 24Hz for static content on the home screen, which means that the phone is better than Samsung’s own specs sheet. But even the Galaxy S22 Ultra can go as low as 24Hz on the home screen when nothing is moving. It is possible that the phones can go lower (up to 10Hz or 1Hz) but only in very few instances, like displaying a static image (photo in the Gallery app) for a long time.

We think that Samsung needs to clear the air and be more accurate (and transparent). It also needs to mention the test conditions of its products and the differences between various versions so that people can trust them more. 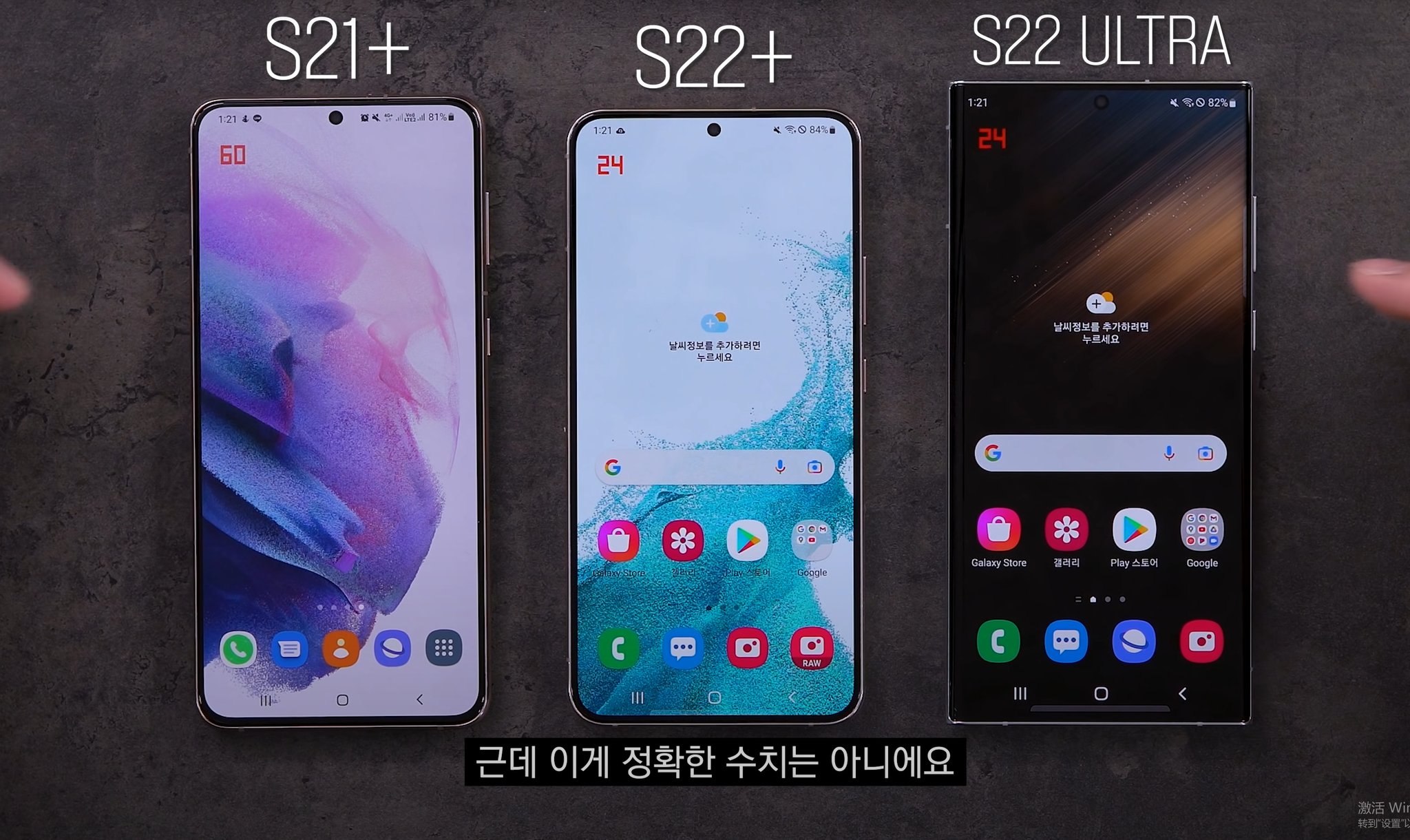