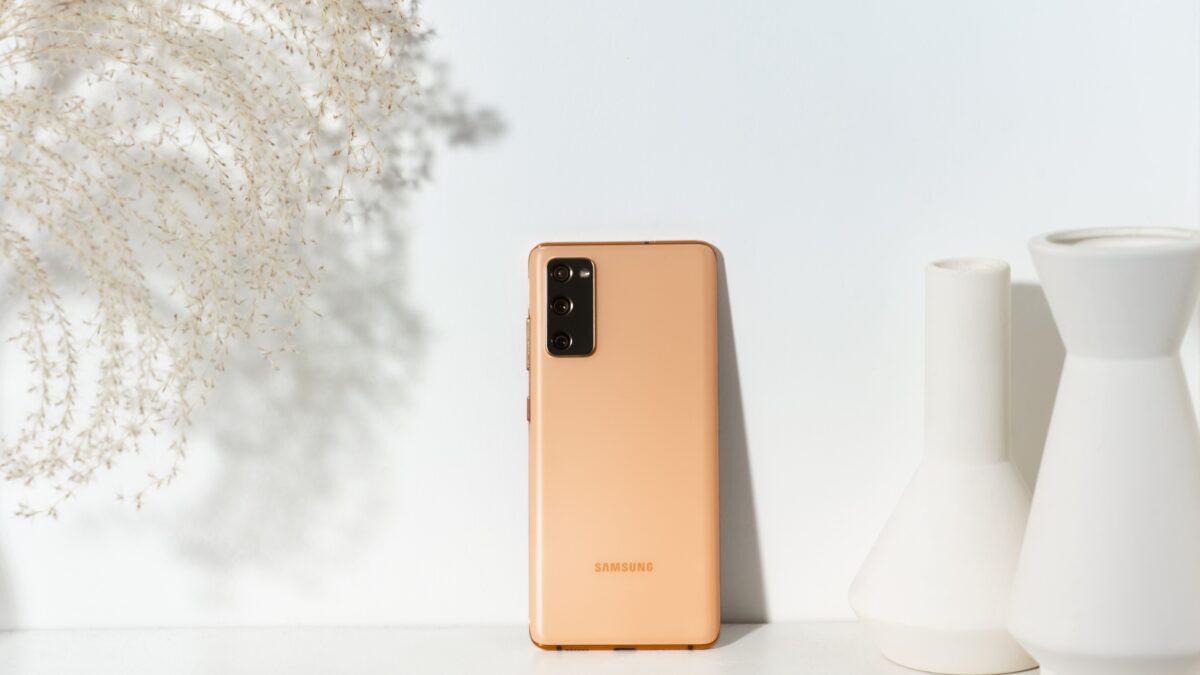 Samsung confirmed last month that it will start supporting select Galaxy devices for an additional year of Android OS upgrades. The company has only provided two major OS releases for all of its devices in the past. However, it’s now changing course.

There are over a dozen devices that are eligible for the additional year of support and this list will continue to grow as new devices are unveiled. Samsung announced the Galaxy S20 FE today and confirmed that it’s also supported for three Android OS upgrades.

At $699, the Galaxy S20 FE 5G is priced very aggressively in the United States. Customers who might be interested in this device will appreciate that it will receive OS upgrades until Android 13. Samsung is delivering incredible value with the Galaxy S20 FE and it’s going to stick with this strategy going forward. The company also announced today that it will release Fan Edition variants of its new flagships every year.

The Galaxy S20 FE comes with Android 10 and One UI 2.5 out of the box. Samsung will continue to release new One UI iterations for the device as well. Many new features are released as part of One UI and they often tend to be more than what a new Android OS upgrade offers.

This just adds to the value for money that Samsung is providing with this handset. It has already condensed many of the features introduced with the Galaxy S20 series in a far more affordable device. Three years of Android OS upgrades is just the cherry on top.