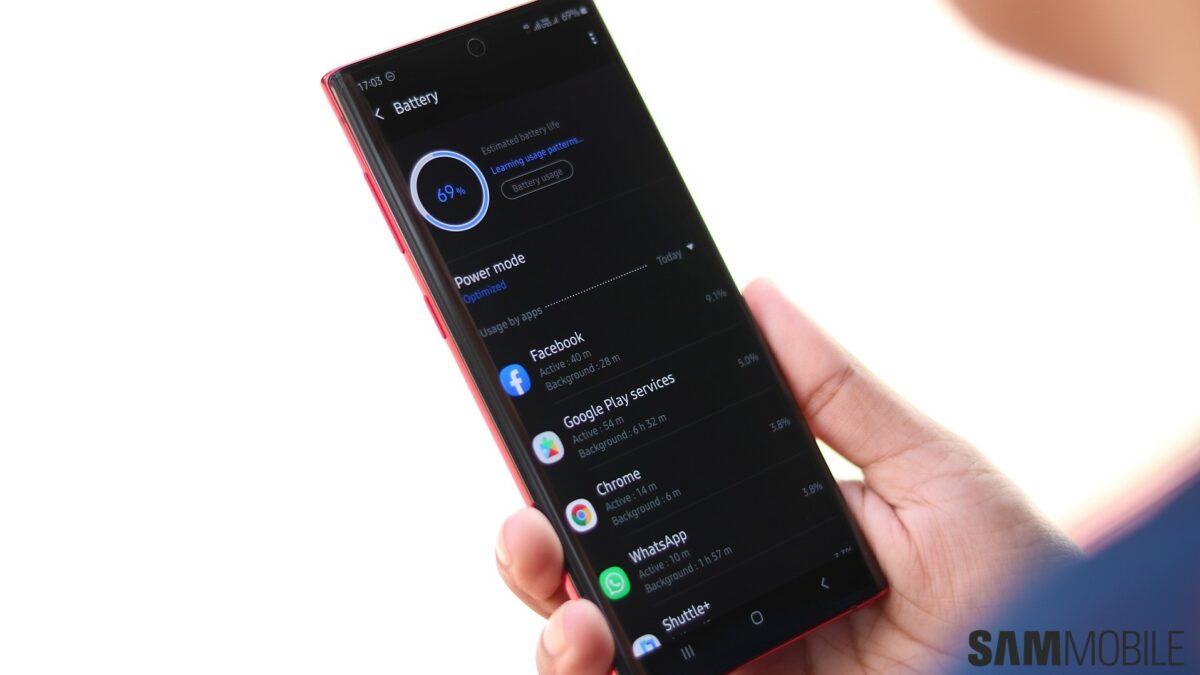 There have been rumors that there is no Ultra version of the Galaxy Note 20, only a Plus model as we saw last year. So it didn’t come as much of a surprise when a recent leak revealed the Note 20+ won’t be offering a major upgrade in battery capacity over the Galaxy Note 10+, and if you still had some hope that there would be something similar to the 5,000 mAh battery on the Galaxy S20 Ultra, prepare to be disappointed.

Why is Samsung opting for a smaller battery for the Galaxy Note 20+ compared to the Galaxy S20 Ultra? The main reason is no doubt the fact that the Note 20 won’t come in an Ultra variant. Furthermore, the S Pen probably makes fitting a considerably larger battery without notably increasing the size of the device harder. Still, considering the Galaxy Note 20+ will have a display at least as big as the Galaxy S20 Ultra and higher — though reportedly more efficient — refresh rate technology, it’s unfortunate the battery capacity won’t be getting a major boost.