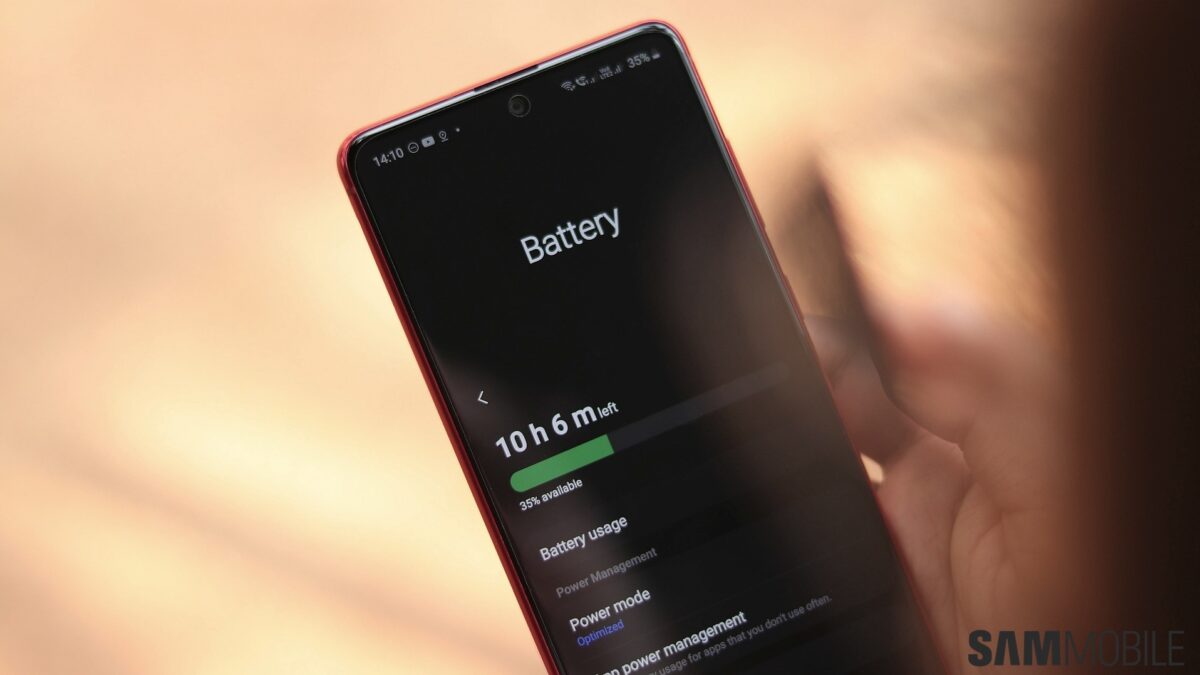 The Galaxy Note 20+ will just barely manage to offer a higher-capacity battery than its predecessor, newly surfaced information suggests. Whereas the Galaxy Note10+ utilized a 4,300mAh cell, the battery fueling its direct follow-up will be a 4,500mAh affair, our friends over at Galaxy Club report. While that’s a far cry from the 5,000mAh unit integrated into both the LTE and 5G variants of the Galaxy S20 Ultra, it’s also an entirely expected turn of events. More specifically, that’s simply the compromise Samsung had to make in order to make room for the S Pen.

On the bright side, the variable refresh rate and more efficient display tech expected to debut with the Galaxy Note 20+ may still allow Samsung to deliver notable battery life improvements compared to the Galaxy Note 10 lineup. That’s without even accounting for the effects of a new chipset generation promising more efficient processing. Of course, real-world battery performance may greatly vary across Galaxy Note 20 models, especially given Samsung’s traditionally mixed SoC strategy. Hopefully, the Exynos 992 devices won’t be in for another “humiliation” from Qualcomm‘s Snapdragon 865.

According to a previous report from April, Samsung will be equipping the Galaxy Note 20 with a 4,000mAh battery, which is a more notable jump from the 3,500mAh module found inside the Galaxy Note 10. In other words, the higher end of the new phablet range will unsurprisingly offer diminishing returns in this respect, at least looking at raw figures. That doesn’t necessarily mean the actual difference in battery life between the two will be proportional, largely due to the aforementioned reasons.

In any case, the Galaxy Note 20 and Galaxy Note 20+ are widely expected to launch this summer, most likely in August. It remains to be seen whether Samsung will manage to hold a physical Unpacked event given the current global happenings, which are also the reason why many industry watchers believe the Galaxy Note 20 series will debut simultaneously with the Galaxy Fold 2.