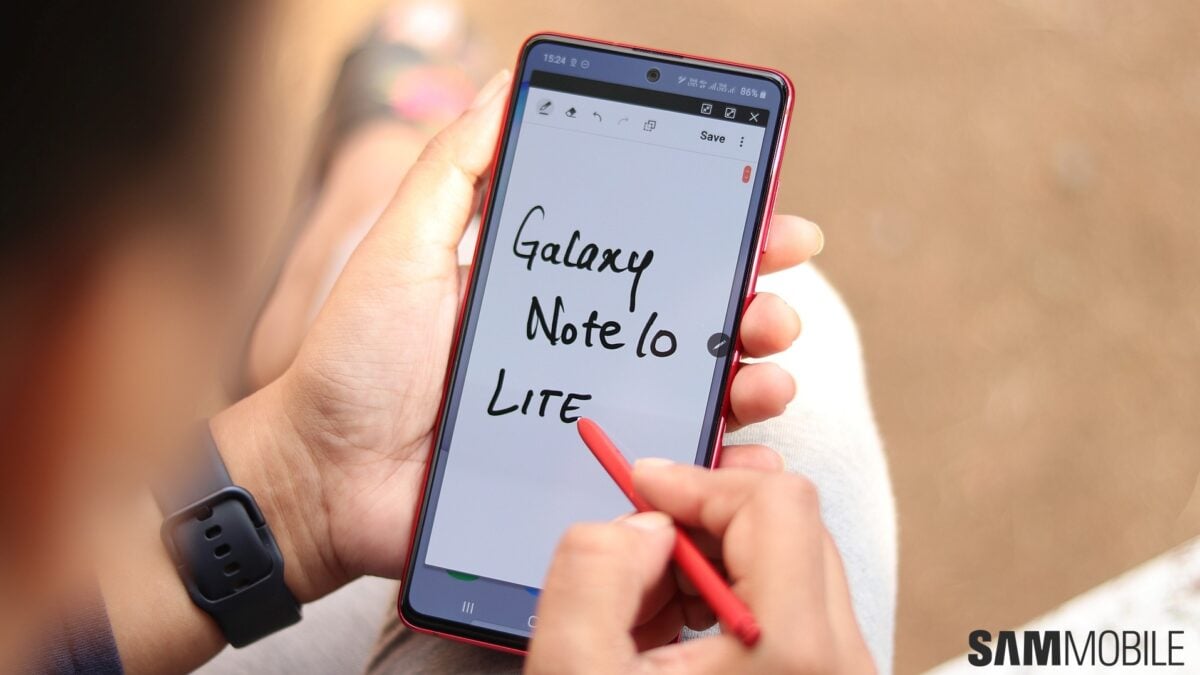 The latest software update for the Galaxy Note 10 Lite comes with firmware version N770FXXS8EUJ3. According to Samsung, the new security patch is meant to fix dozens of vulnerabilities found in Android’s codebase and Galaxy smartphones. While we don’t have the official changelog for the update yet, we expect the update to include general bug fixes and device stability improvements.

The new update is currently available only in France, but more markets will gradually get access to the software over the next couple of weeks. If you are a Galaxy Note 10 Lite user residing in France, you can check for the update by navigating to Settings » Software update and clicking on Download and install. You can also download the latest firmware file from our firmware database and flash it manually.

Samsung had launched the Galaxy Note 10 Lite in January 2020 with Android 10-based One UI 2 onboard. The smartphone received the Android 11-based One UI 3.1 update earlier this year. It will get at least one more Android OS update in the future.