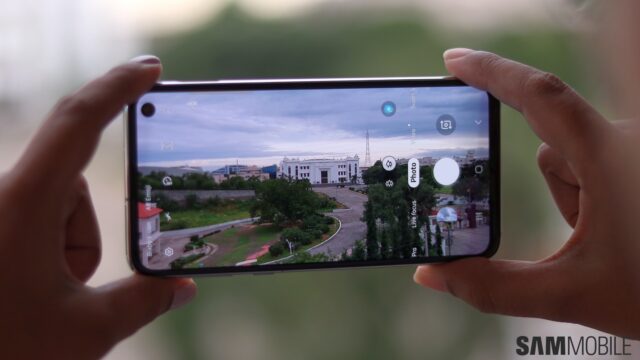 Samsung had released the November 2021 security update to the Galaxy S10 series in South Korea earlier this week. Now, the security update is expanding to more markets worldwide, including various European countries.

If you are a Galaxy S10 series smartphone user in Europe, you might have received a notification of the new update. If you haven’t received it yet, you can check for the update manually by navigating to Settings » Software update and tapping on Download and install. You can also download the appropriate firmware file from our database and flash it manually.

Samsung launched the Galaxy S10 three years ago with Android 9 Pie-based One UI onboard. Devices in the lineup have already received two major Android OS updates and are listed to get monthly security updates.