Galaxy A51 Bluetooth certification brings it closer to official launch 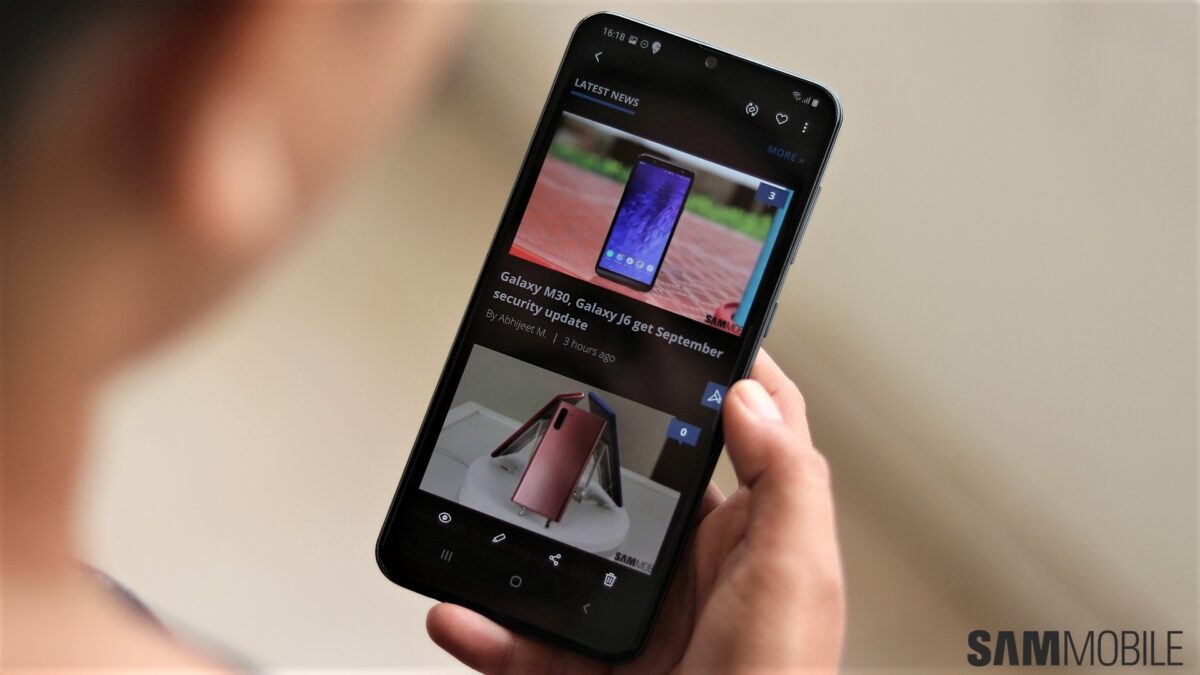 The Galaxy A51, sequel to Samsung’s most popular mid-range phone of 2019, has taken yet another step towards an official launch by picking up Bluetooth certification. The Bluetooth certification also confirms that Galaxy A51 is what the handset will be called, although this is something that didn’t exactly need confirming considering Samsung had trademarked the name — along with names of other 2020 A series phones — earlier this year.

The Galaxy A51 is probably going to be the first of the 2020 A series phones to be launched officially, as support pages for the phone also surfaced on Samsung’s website. Of course, Samsung even has support pages for the Galaxy Fold 2 online, so it’s not necessarily an indication that the Galaxy A51 will be announced soon. However, the increased frequency of Galaxy A51 leaks recently suggest the device could be out by the end of the year. And if that happens, the A51 could be the first mid-range Galaxy phone to launch with the latest version of Android before a Galaxy S flagship.

Android 10 is expected to be one of very few upgrades the Galaxy A51 will bring over the Galaxy A50. Other highlights will be a fourth rear camera and a centered punch hole in the display for the front-facing camera like the Galaxy Note 10, but that’s about it. The Galaxy A50 is still an excellent phone for the asking price, so we’re assuming Samsung is hoping the Galaxy A51 will be a success without changing too much of what is already a winning formula. 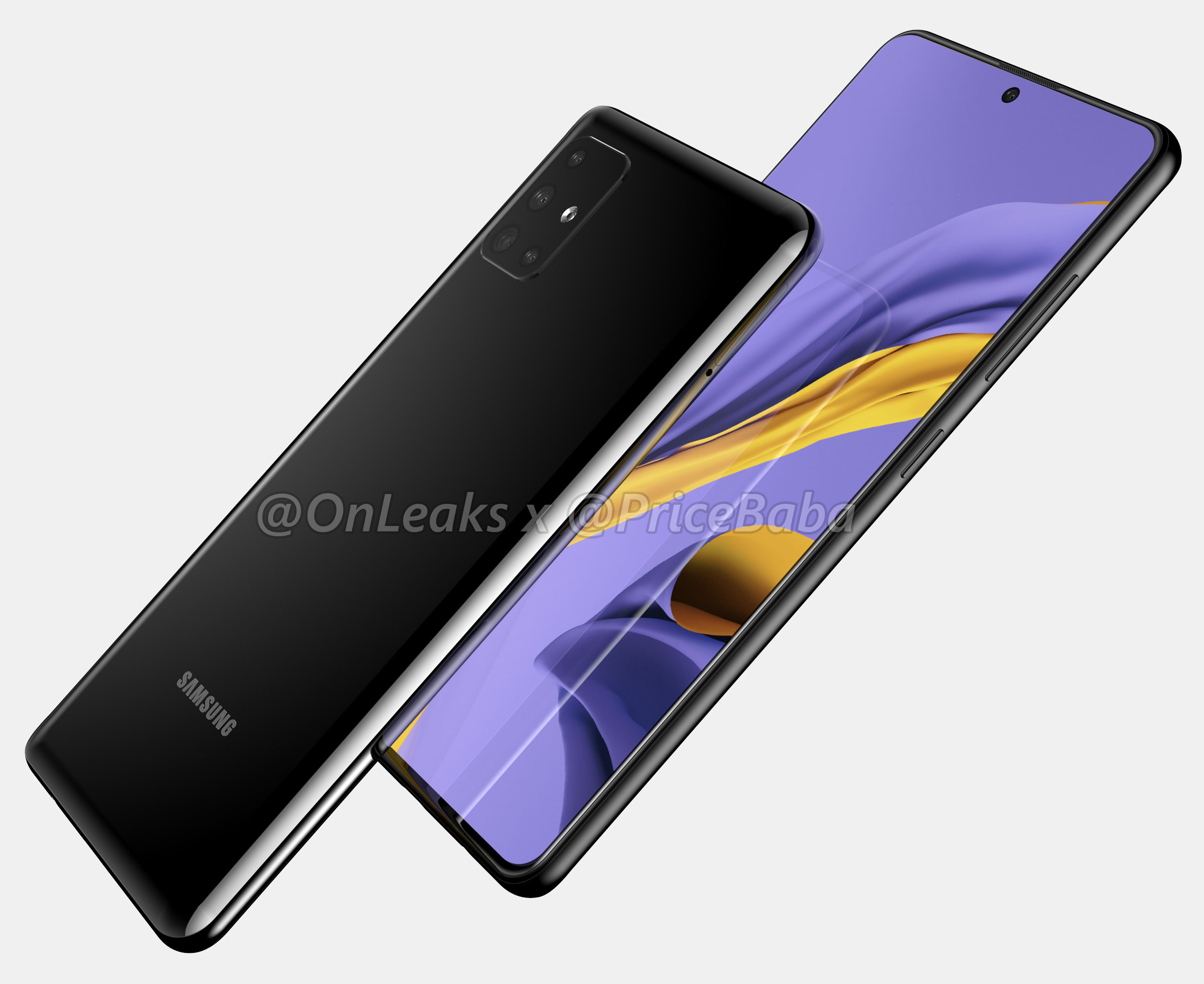