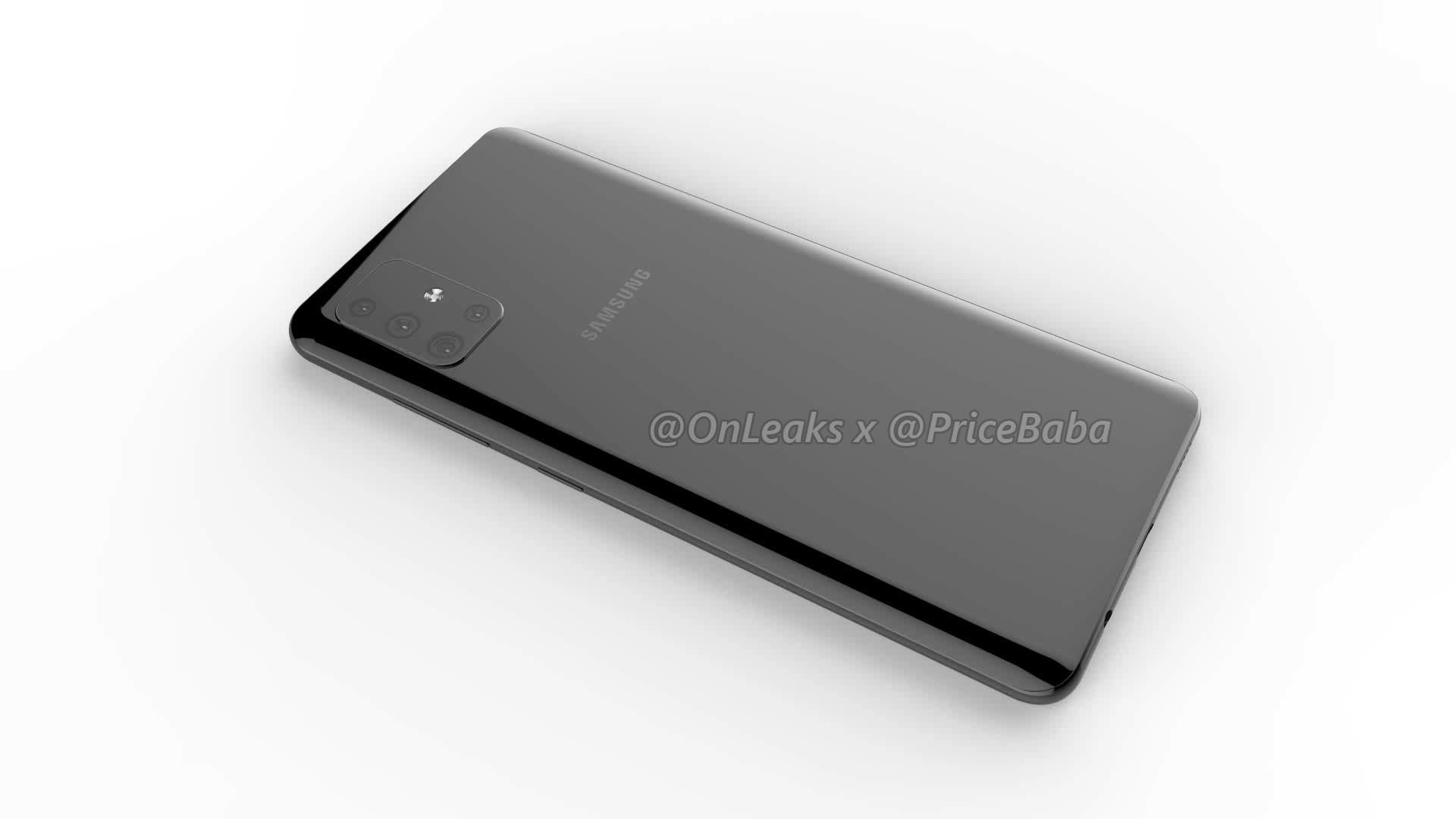 The official launch of Samsung’s upcoming Galaxy A51 may come sooner than expected, as the first support pages for the device have appeared on the manufacturer’s own website.

In recent weeks we have learned many details about Samsung’s next mid-range king, the Galaxy A51. Earlier this week, a fresh set of renders showed the phone in full, sporting a quad rear camera, tiny bezels, and a 3.5mm headphone jack. Still, with the phone running Android 10 out of the box, we more or less expected it to debut after the Galaxy S11, in February or March 2020. After all, that was Samsung’s playbook earlier this year with the Galaxy A50 and the Galaxy S10.

However, as GalaxyClub points out, Samsung Russia is already preparing for the A51’s launch by publishing the device’s first support pages. This would be right on time for a launch in, say, December, but unusually early for a launch in the spring of 2020. Of course, for years new devices in the A series were launched in December, a pattern only broken with this year’s generation. In other words, a December launch of the Galaxy A51 would not be out of the ordinary.

Still, Samsung unveiling a non-flagship phone running Google’s latest Android version would be somewhat of a novelty for the Korean company. After all, until 2019, new Galaxy A devices often launched with an older version of the OS. This silly habit was finally thrown out with the arrival of the Galaxy A50, and the A51 will not undo this, regardless of when Samsung unveils the device. 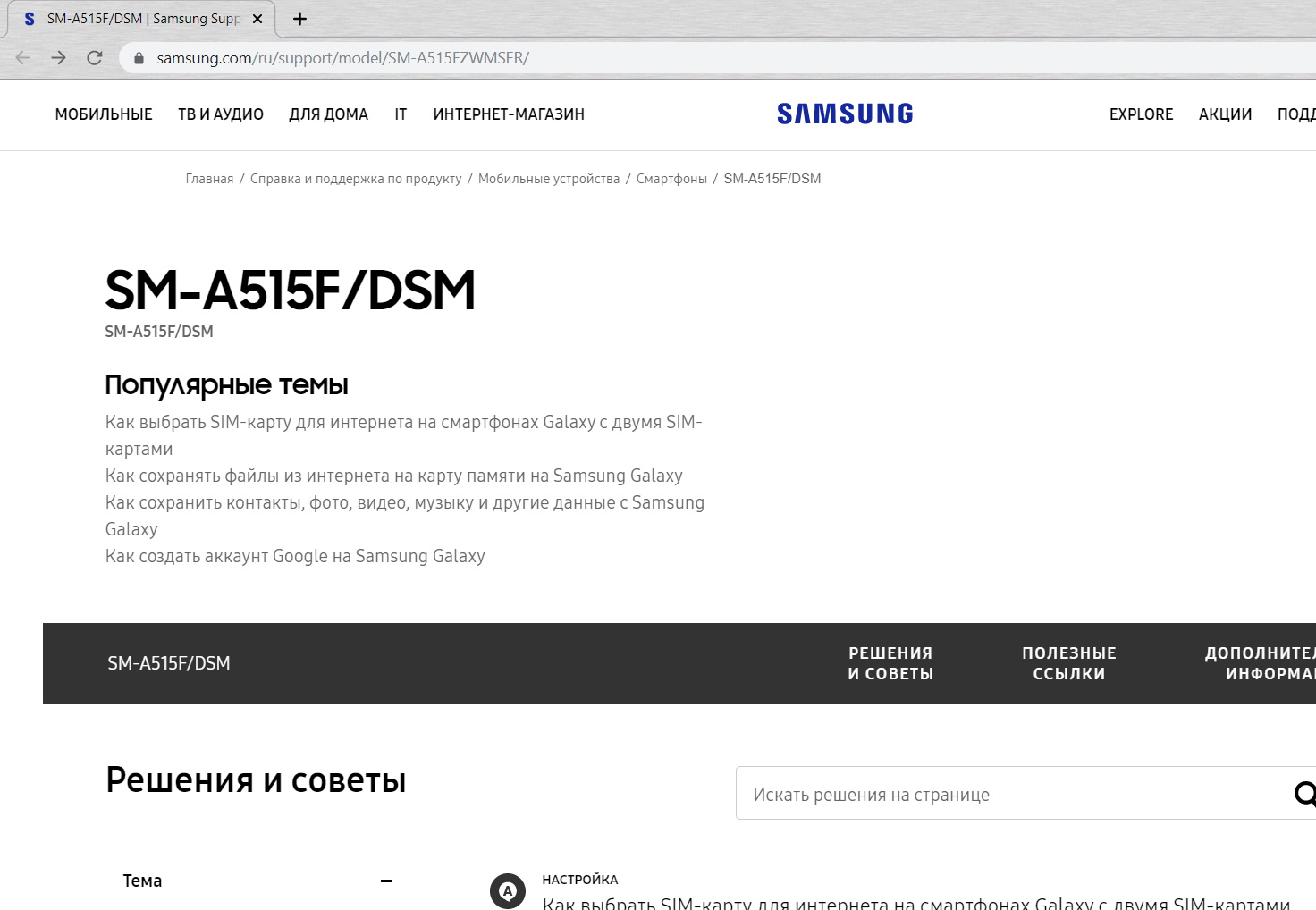 Galaxy A51 picks up the July 2021 security update

Samsung has released May 2021 security patch to Galaxy A51