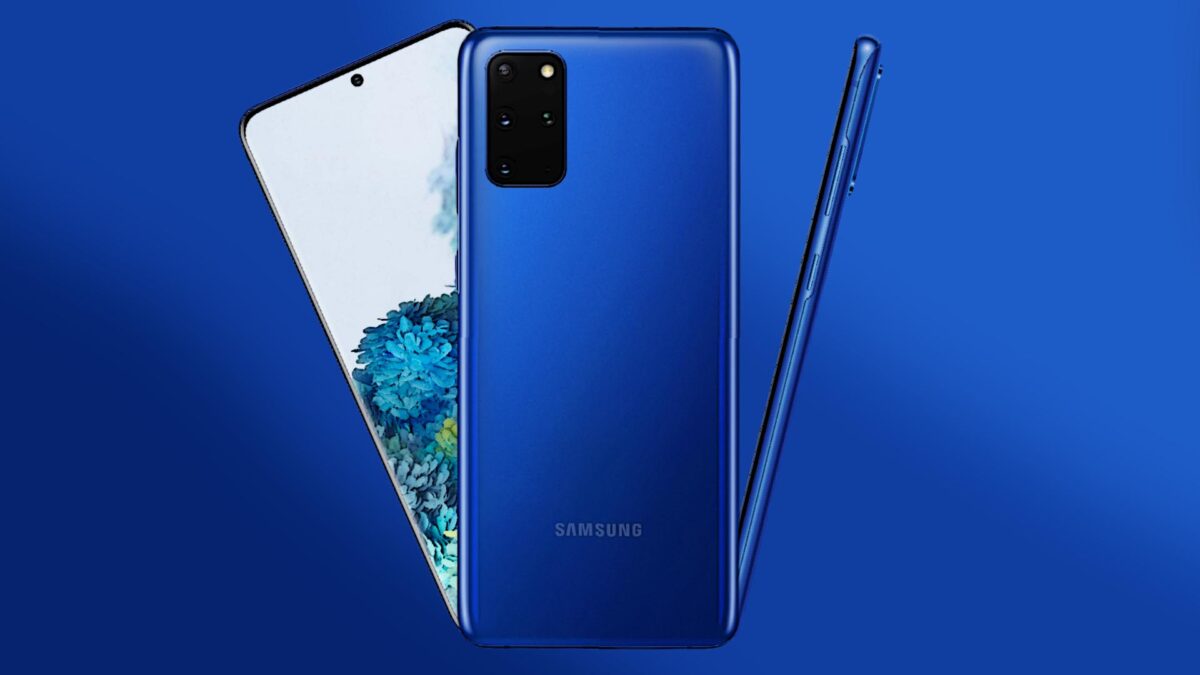 Samsung has quietly added three new color options to the Galaxy S20+ palette in Hungary, with customers now having the option to pick from Aura Blue, Aura Red, and Cloud White in addition to the three existing color options: Cosmic Gray, Cosmic Black, and Cloud Blue. Mind you, these flavors have been released in other countries prior to Hungary so they’re not exclusive to this market, but nonetheless, they are more difficult to come by compared to the standard colors on account of their slow/later release.

The Galaxy S20+ in Hungary is offered by Samsung in both LTE and 5G flavors. The former is sold unlocked by Samsung and partner retailers, while the 5G variant is offered in collaboration with domestic mobile carriers. The new Cloud White, Aura Blue, and Aura Red color options are now available only for the LTE Galaxy S20+ and, as yet, there’s no telling whether the 5G variant will be getting the same treatment at any point in the future.

Same as before, the standard Galaxy S20 can only be purchased in Cosmic Gray, Cloud Blue, and Cloud Pink in Hungary and only in LTE flavor, whereas the Galaxy S20 Ultra is available only with 5G connectivity in Cosmic Gray and Cosmic Black. Check the links below for more details if you don’t own a Galaxy S20 model but you’re considering buying a Galaxy S20+ in one of  the newer color options added to Samsung’s e-shop in Hungary.