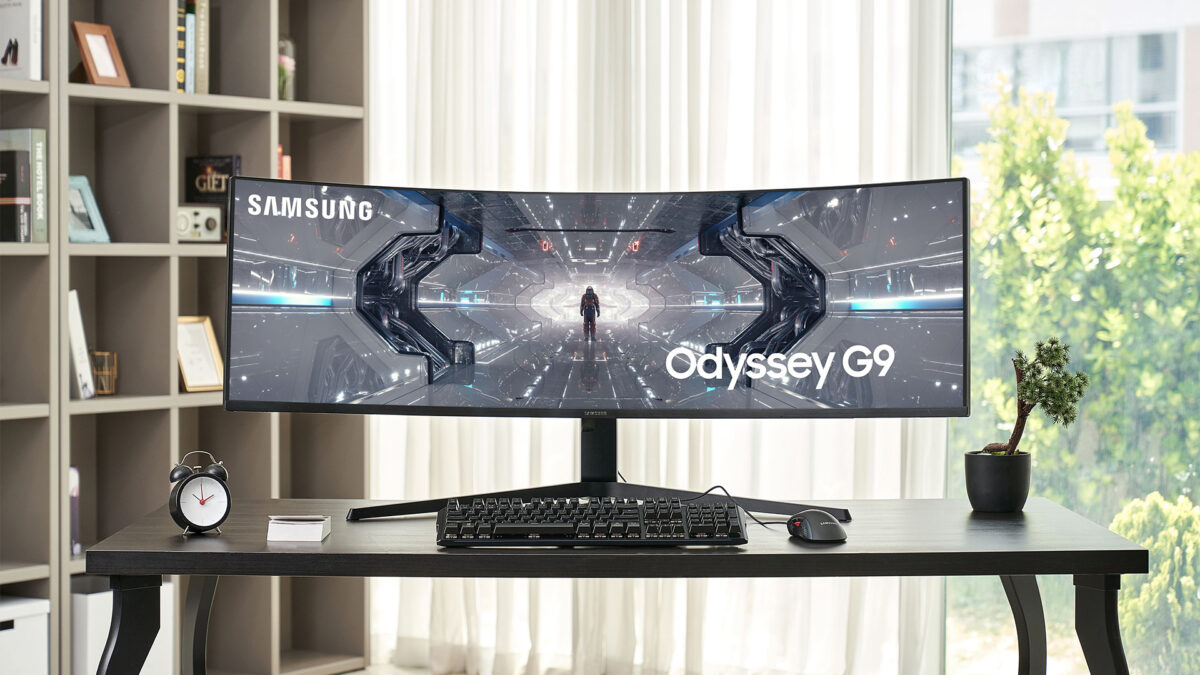 Due to declining demand for LCD panels and rising competition from Chinese display makers, Samsung Display was reportedly thinking about getting out of the LCD business altogether.

Earlier reports had revealed that Samsung Display wanted to stop all LCD production by the end of 2020. However, it had postponed its plans at the request of Samsung Electronics for some time. It appears now that the company will continue making LCD panels for the foreseeable future.

Samsung Electronics had made the request as it saw an increase in demand for monitors and TVs. The demand was primarily driven by people having to spend more time indoors due to the pandemic. Had Samsung Display stopped making the panels, Samsung Electronics would have had to source them from LG.

Samsung Display will thus continue to supply LCD panels now. The company’s CEO Joo-sun Choi has sent an email to executives confirming that Samsung Display is considering extending the production of large LCD panels by the end of next year.

Last year’s increase in demand also caused an increase in panel prices. Having to source them from outside the conglomerate would have likely cost Samsung Electronics more. By retaining its integrated supply chain, it can cater to that demand more effectively.

“We are considering a plan to continue LCD production until next year, considering the company’s profits first and reflecting the market conditions,” said a Samsung Display official.