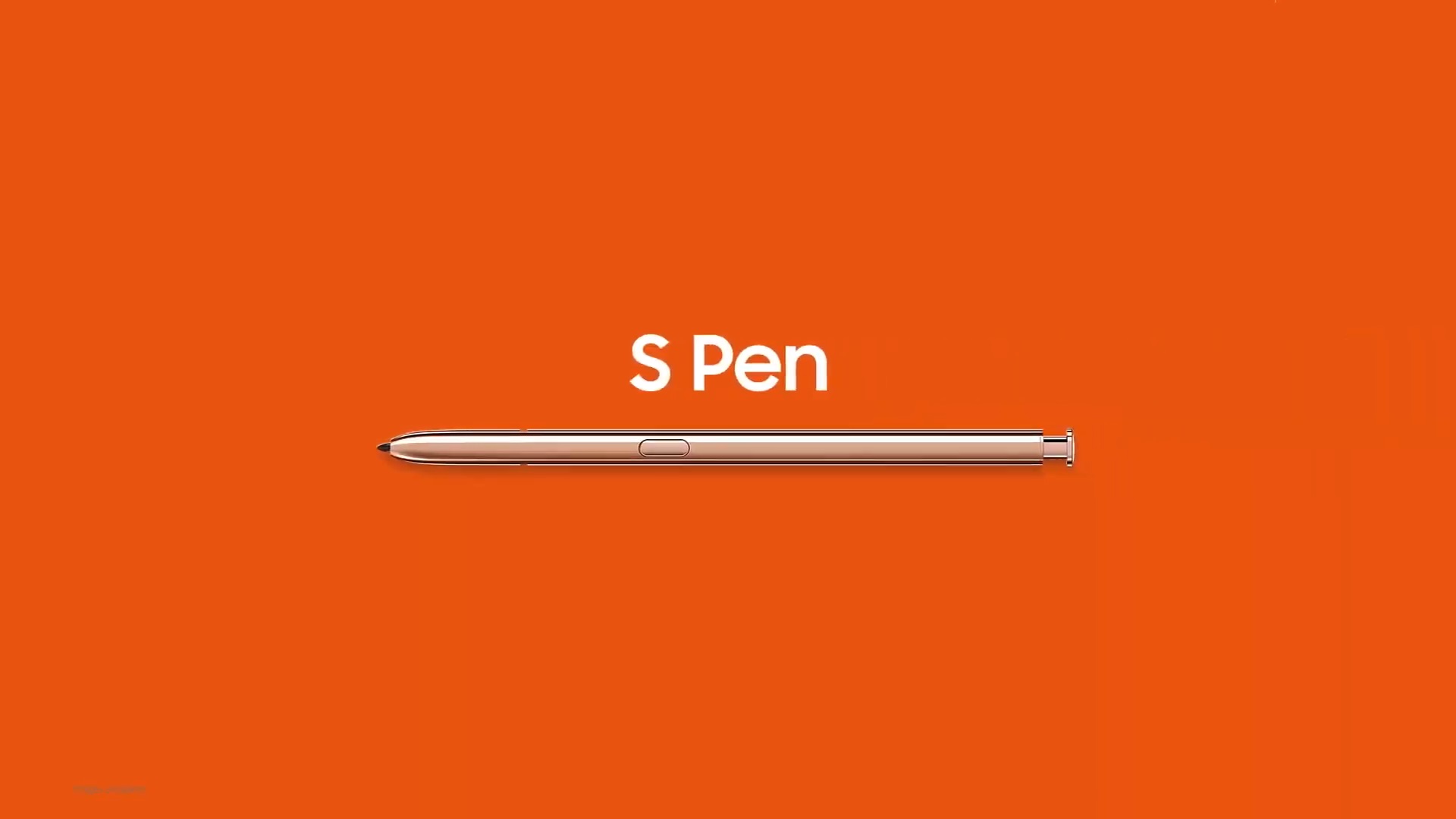 Samsung has confirmed once again that it is bringing the S Pen to more flagship Galaxy smartphones in the future. This is not the first time that the company has made this announcement. The South Korean firm had initially unveiled its plan for the expansion of S Pen earlier this year during the launch of the Galaxy S21 series.

The S Pen, which was earlier limited to the Galaxy Note series and some Galaxy Tab models, expanded to the Galaxy S21 Ultra. Now, the company says that it will bring S Pen compatibility to more high-end Galaxy smartphones, but it did not confirm the names of those devices. It was revealed a few days ago that the Galaxy Z Fold 3, which is expected to be unveiled in August 2021 during the company’s next Unpacked event, will come with S Pen compatibility as well. However, it won’t feature a dedicated silo to store the S Pen, which means that you will have to buy a separate case to store the stylus.

Since Samsung has confirmed that it won’t launch a new Galaxy Note series device this year, S Pen lovers can look forward to the Galaxy Z Fold 3. The device is expected to feature a 6.23-inch Super AMOLED Infinity-O cover display and a 7.55-inch foldable Super AMOLED display, and both screens feature a 120Hz refresh rate. It could use the Snapdragon 888+ processor that was announced earlier today.

If you are an S Pen fan, are you looking forward to the launch of the Galaxy Z Fold 3? Let us know in the comments section below. 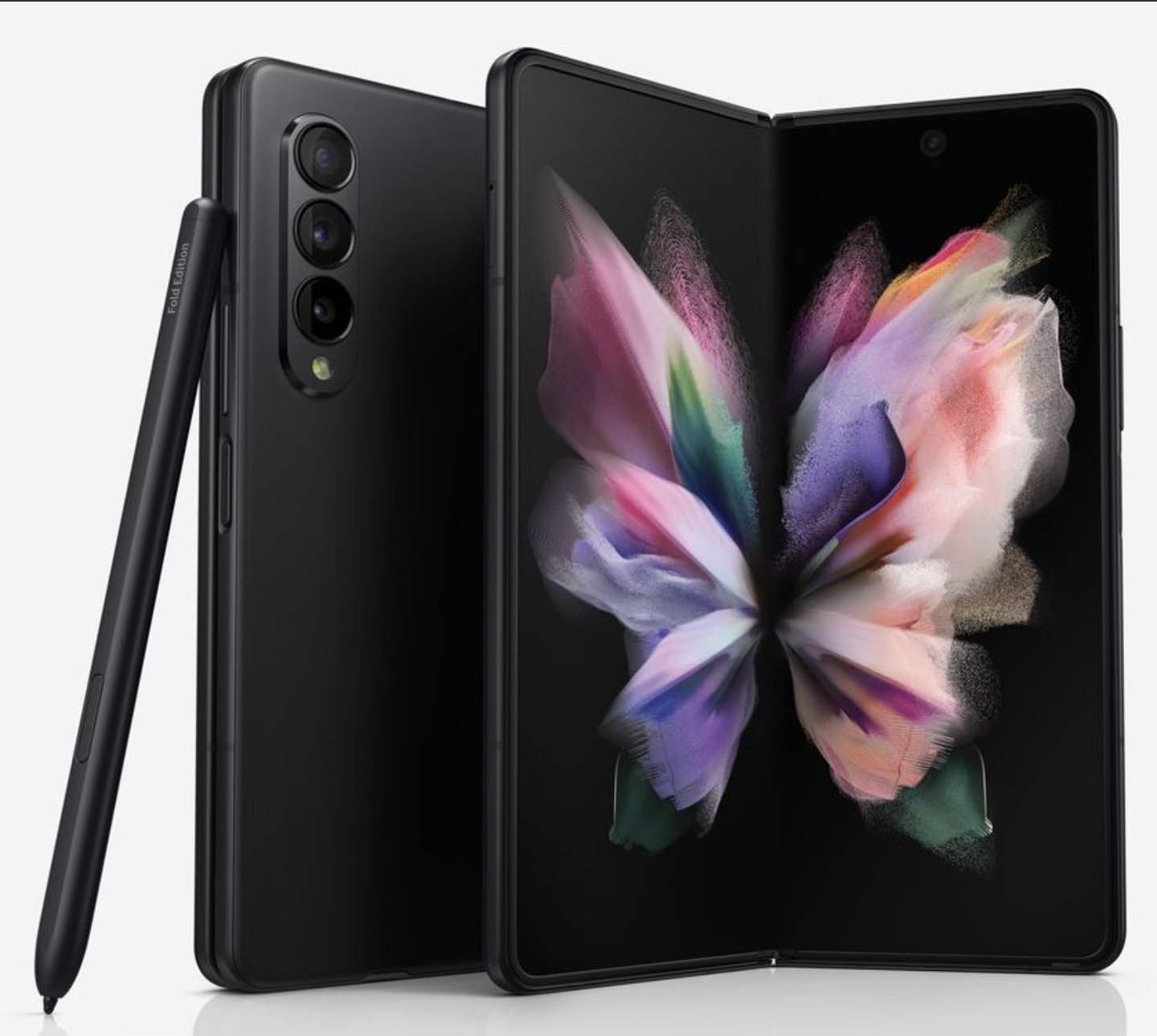 Don’t even try using a regular S Pen with the Galaxy Z Fold 3!