The Snapdragon 888+ is here, but will it power a Samsung phone? 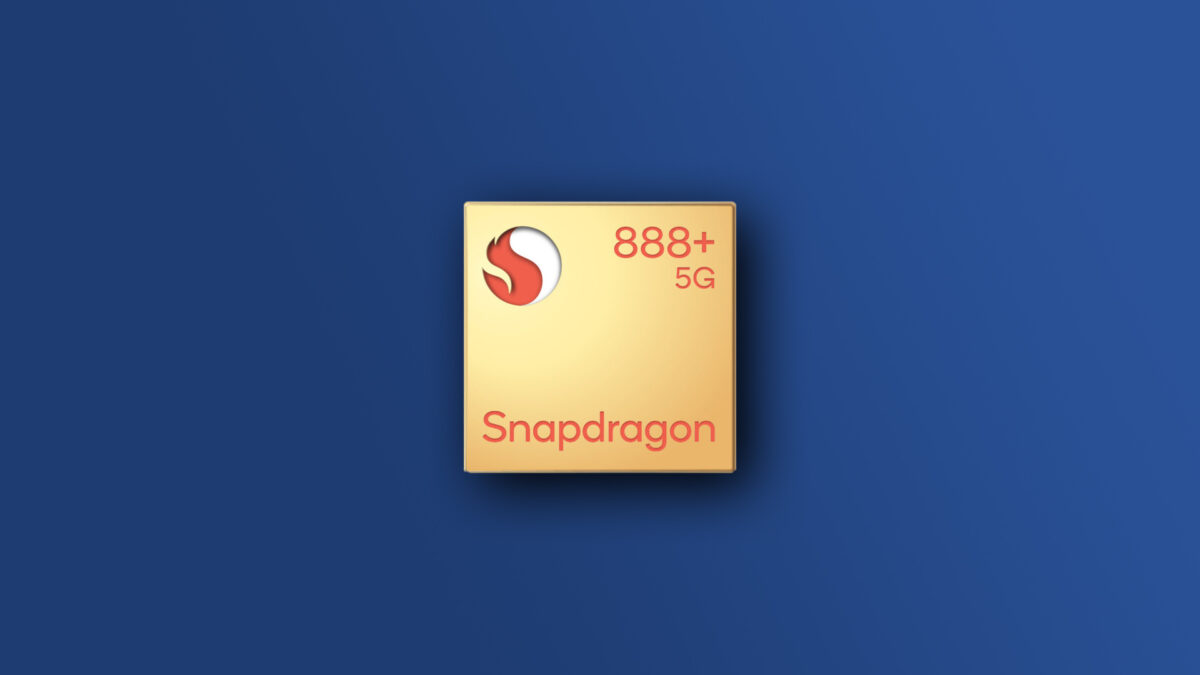 Qualcomm has finally unveiled the Snapdragon 888+ 5G mobile chipset. The unveiling was done during the first day of the MWC (Mobile World Congress) Barcelona 2021 event. The new processor is a slightly higher binned version of the Snapdragon 888 processor, which was launched earlier this year, and comes with higher clock speeds.

Unlike previous years where Qualcomm’s mid-year flagship refresh came with a boost in the GPU’s clock speed, the Snapdragon 888+’s Adreno 660 GPU is still running at the same clock speed (840MHz) as that of the Snapdragon 888. So, there won’t be any improvement in gaming performance.

The Snapdragon 888+ comes with an upgrade in AI performance: 32 TOPS (Trillion Operations Per Second) across the CPU, GPU, Tensor cores, and HVX). In comparison, the vanilla Snapdragon 888 has 26 TOPS of AI performance. The new chipset is compatible with LPDDR5 quad-channel RAM at 3200MHz and a memory bandwidth of 51.2Gbps. 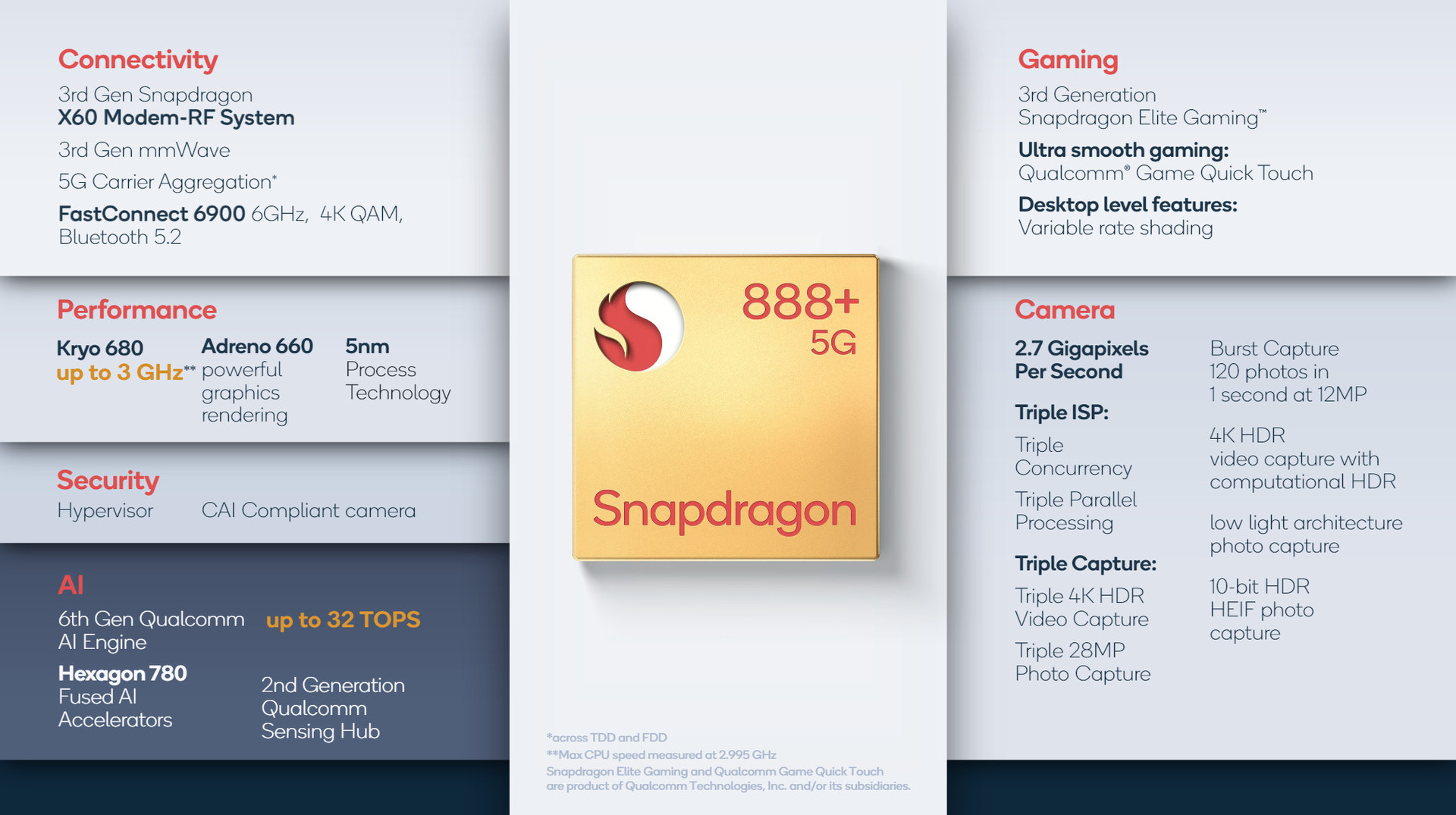 Will Samsung launch Galaxy phones powered by the Snapdragon 888+ processor?