Samsung confirms Galaxy Watch 5 branding and the Classic is gone 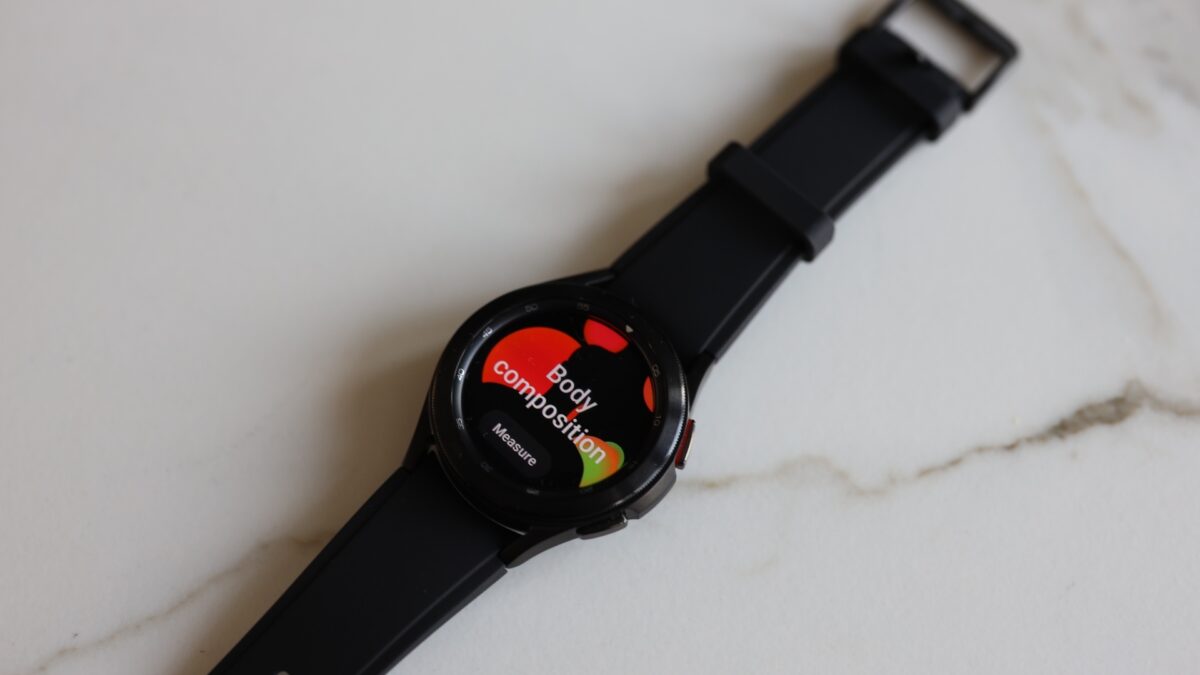 We exclusively confirmed two months ago that Samsung may not launch a ‘Classic’ model for the Galaxy Watch 5. The upcoming smartwatch may only be available as Galaxy Watch 5 and Galaxy Watch 5 Pro models. In all previous generations, the Classic model has been the one with the rotating bezel.

This led to concerns that perhaps the Galaxy Watch 5 would ditch the rotating bezel for good. While Samsung hasn’t confirmed that yet, it seems to have accidentally confirmed the branding for its upcoming smartwatches. Sure enough, the Classic model hasn’t been listed.

Looks like the rotating bezel is gone for good

This may be yet another indication that the Classic variant of Samsung’s Galaxy Watch is now at the end of the road. The rotating bezel is a feature that’s beloved by many fans of Samsung’s smartwatches. They won’t be happy that the company is taking it away. Such a major shift from a design element that it pioneered for smartwatches shows that Samsung no longer views the rotating bezel as necessary.

Perhaps all of the other improvements that Samsung introduces with these smartwatches will be enough to make fans forget about the bezel. We’ve also reported that the Galaxy Watch 5 will bring significant improvement in battery life. If anything, that’s certainly going to make the loss of the bezel sting a bit less.

Samsung is expected to unveil its new smartwatches in August or September this year.