Exclusive: Say goodbye to the Classic model with the Galaxy Watch 5 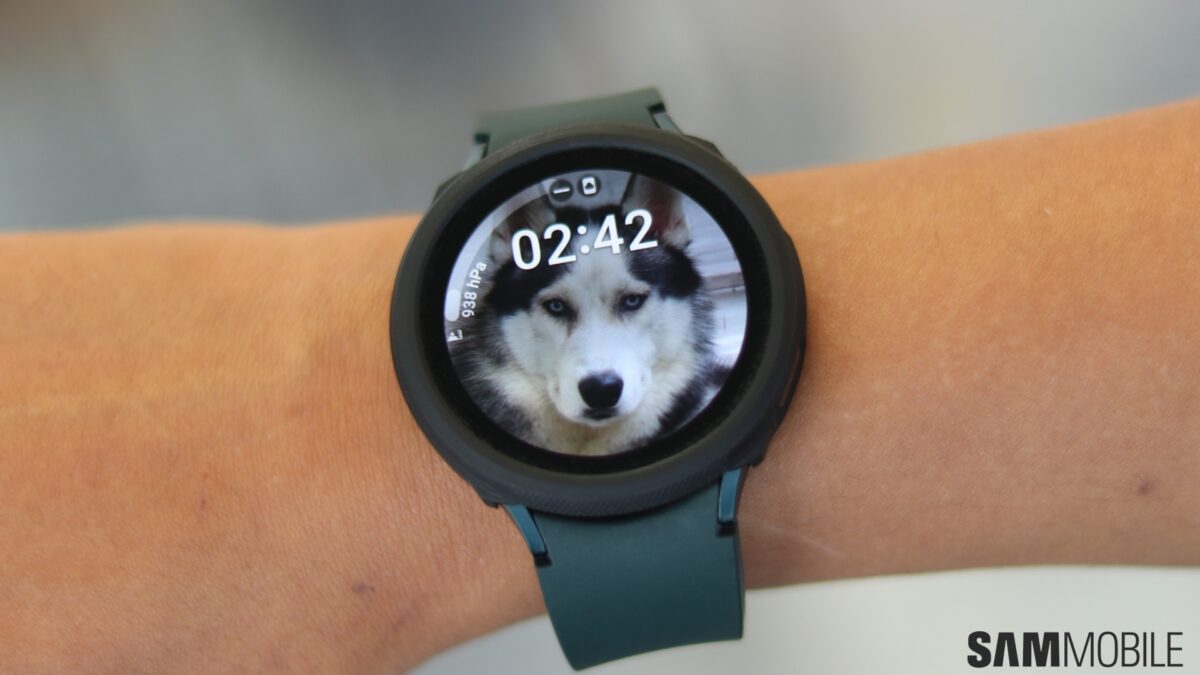 The Galaxy Watch 4 and the Galaxy Watch 4 Classic were the world’s first smartwatches to run Wear OS 3.0. They also brought high-end features like body composition monitoring. Later this year, the company will launch its new smartwatch lineup, and it will come with an interesting change.

While previous-generation Galaxy Watches were launched in vanilla and ‘Classic’ models, the Galaxy Watch 5 won’t have a Classic variant. Samsung will launch two variants of its upcoming smartwatch: Galaxy Watch 5 and Galaxy Watch 5 Pro. It is still unclear if these variants will feature a rotatable bezel, which Samsung fans love.

A few weeks ago, we exclusively revealed that the Galaxy Watch 5 Pro would have a huge, 572mAh battery. It should fix all the battery life complaints people had with the Galaxy Watch 4 series. We can also expect the upcoming watches to carry forward the circular OLED display, GPS, accelerometer, gyro, heart rate sensor, and a body composition sensor that are already available on the Galaxy Watch 4.