Exclusive: Galaxy Watch 5 ‘Pro’ with monster battery could be in the works! 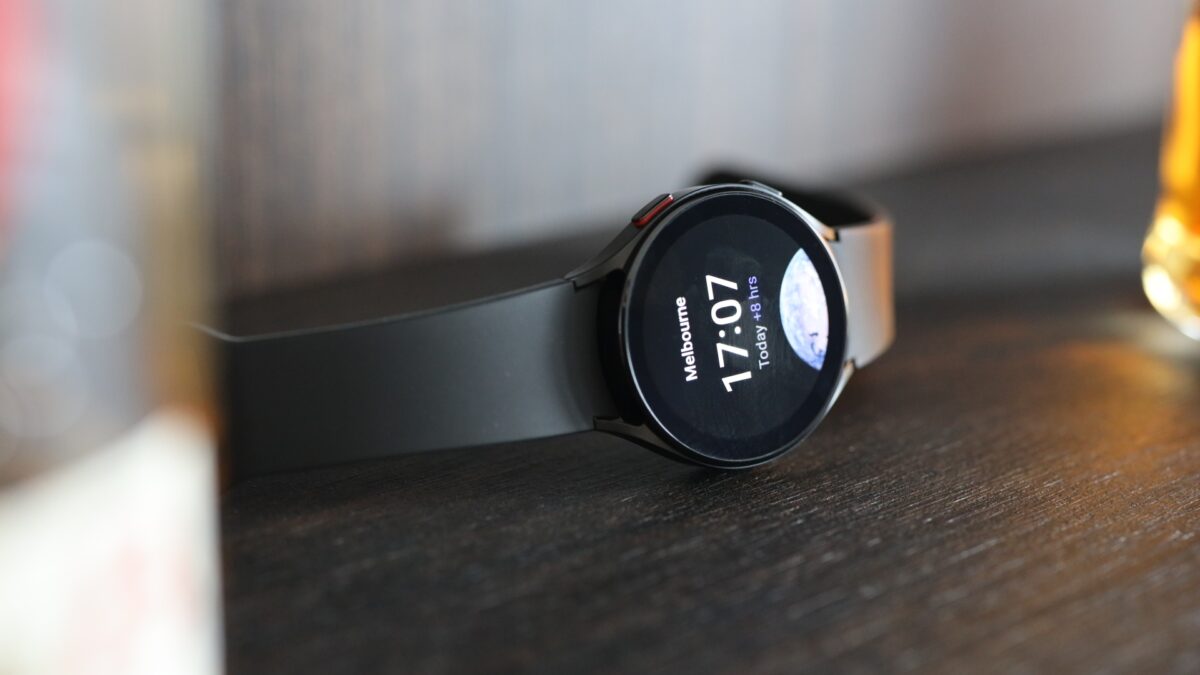 Samsung could be working on a “Pro” version of the Galaxy Watch 5, our sources tell us. For the longest time, Samsung has launched two models of its yearly flagship Galaxy smartwatch refresh in different sizes. For 2022, the Korean giant could add a third variant to the mix, which we are going to call the Galaxy Watch 5 Pro for now.

We haven’t been told exactly what will set this Pro version, which carries model number SM-R925, apart from the other variants (which we assume will be the Galaxy Watch 5 and Galaxy Watch 5 Classic), except for one thing: the Pro version could have a 572 mAh battery! The battery capacity can even be confirmed through a Korean certification.

A 572 mAh battery would be a huge upgrade over the current latest Galaxy Watch, and it will be interesting to see how Samsung will pull it off without making the new watch considerably bigger in size. The Galaxy Watch 4 comes with a 361 mAh battery on the larger-sized variants, which means the Galaxy Watch 5 Pro could bring a nearly 60% increase in battery capacity.

We’ve not been fans of the battery life on the Galaxy Watch 4. It’s not as good as it was on older Galaxy smartwatches because of the switch to Google’s Wear OS from Samsung’s in-house Tizen platform, and if our sources prove to be correct, it seems Samsung wants to fix that complaint with the Galaxy Watch 5 lineup. Indeed, even the other two Galaxy Watch 5 models are getting battery upgrades, as has been confirmed in recent weeks.

Unfortunately, our sources also tell us that it’s not 100% confirmed this Pro version will actually be released. It could end up being scrapped as we move closer to the launch of the Galaxy Watch 5 series, so we would advise not getting too excited just yet. We’ll keep an ear to the ground and let you know once we have more details on the Galaxy Watch 5 Pro, so don’t forget to keep checking back.