Samsung’s next Galaxy Watch could fix all your battery complaints 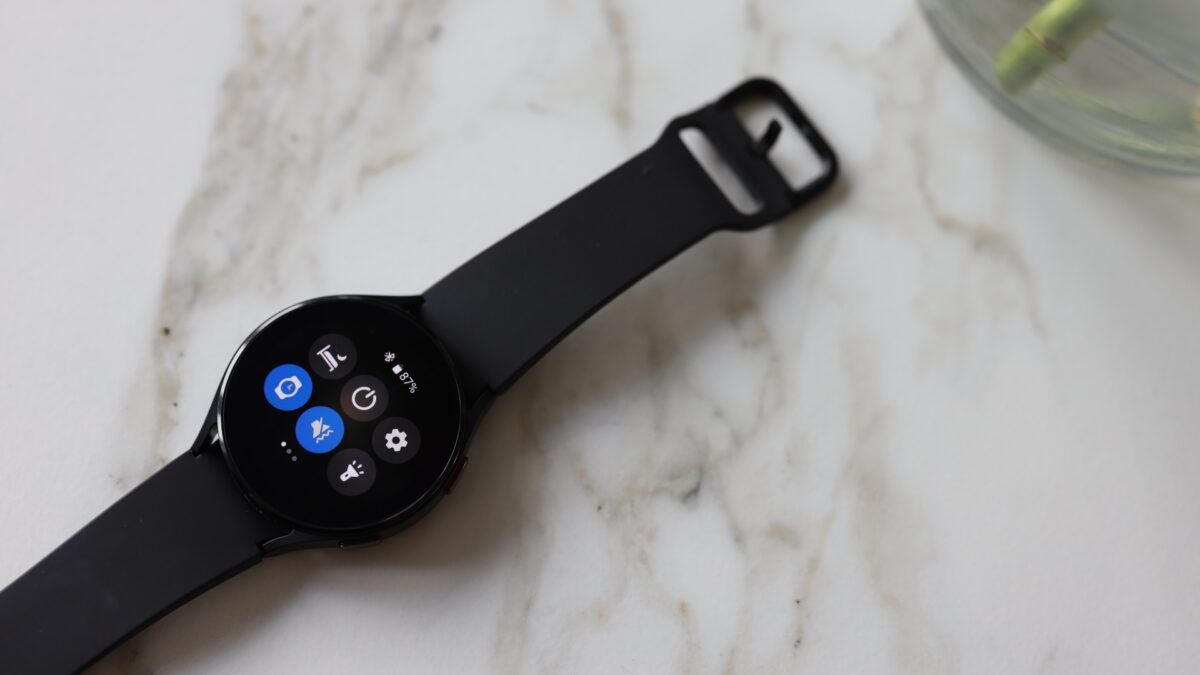 Samsung rejuvenated its smartwatch lineup with the Galaxy Watch 4, which runs the new version of Wear OS. The company’s new watches now work even better with Samsung’s smartphones. However, the battery life has been a bit disappointing, especially compared to previous-generation devices. That could all change soon, though.

Smartphones and smartwatches’ typical (marketed) battery capacity is usually slightly higher than the actual rated capacity. So, the Galaxy Watch 5 could actually last a couple of days on a single charge. That should end all the battery life complaints that we’ve seen with the Galaxy Watch 4 series.

The Galaxy Watch 4 is already a feature-packed device, offering body composition analysis and ECG. With the Galaxy Watch 5, Samsung is expected to provide a skin temperature sensor for even more complete health and fitness tracking. The smartwatch could launch sometime in the second half of this year alongside the Galaxy Z Fold 4 and the Galaxy Z Flip 4.

Are you excited about the Galaxy Watch 5? Let us know in the comments section below. 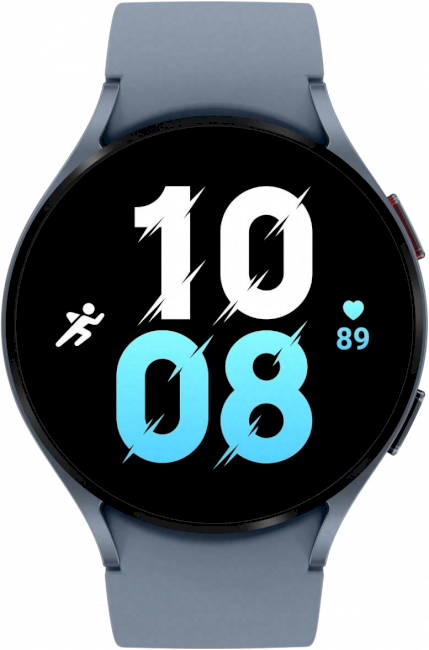