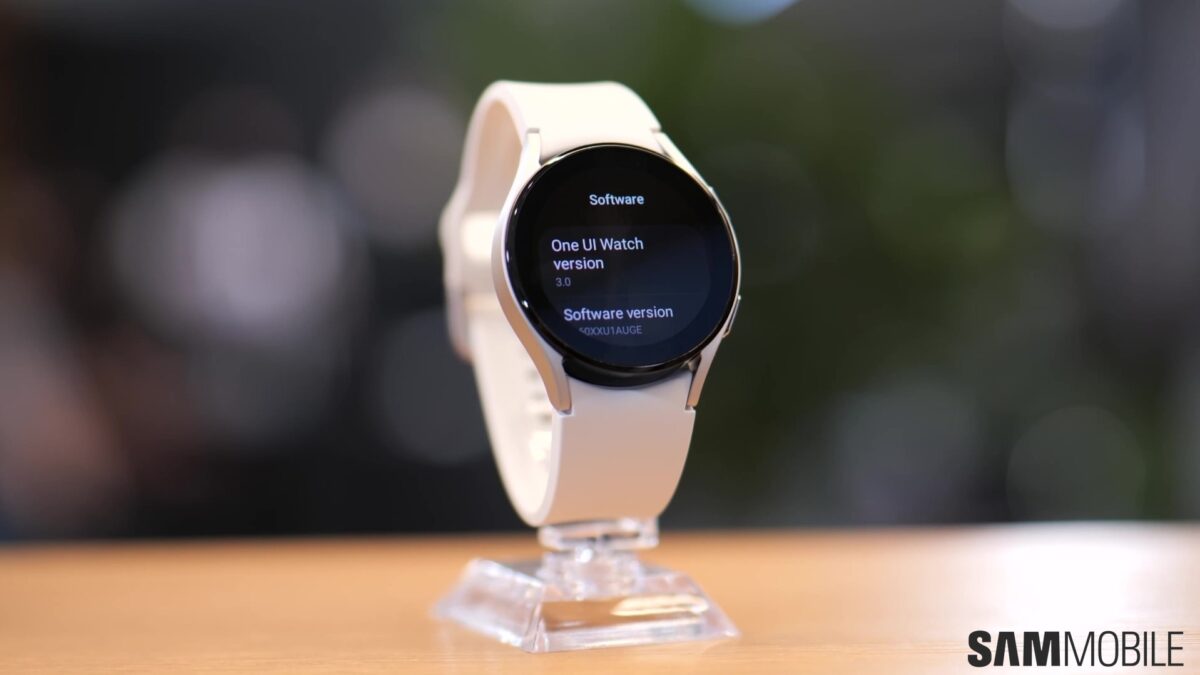 The codenames for Samsung’s upcoming smartwatch — Galaxy Watch 5 — have emerged and seemingly confirm a drastic change in the company’s smartwatch lineup for 2022. Once again, these codenames hint that a Galaxy Watch 5 “Pro” model is in the works, as we had originally revealed in our exclusive report, though the final moniker could be different.

The codenames discovered by our colleagues at GalaxyClub are “Heart-S,” “Heart-L,” and “Heart-Pro.”

The Heart-S codename is presumably linked with the most compact version of the 2022 smartwatch variant (40-42mm). It’s associated with model number “SM-R90x.”

With that in mind, the Heart-L codename should correspond to the larger Galaxy Watch 5 model (44mm or 46mm). The latter is associated with model number “SM-R91x.”

And finally, our colleagues tell us that the Heart-Pro codename corresponds to model number “SM-R92x.” However, whether or not this variant will be called the “Galaxy Watch 5 Pro” remains to be seen. It could very well be named the “Galaxy Watch 5 Ultra,” but regardless, it will reportedly be available in only one size.

Prior to these fresh bits of information emerging, we have exclusively reported on the so-called Galaxy Watch 5 Pro featuring a monster battery. But interestingly enough, even the smaller “Heart-S” Galaxy Watch 5 variant will benefit from a bigger battery compared to this year’s model.

Said battery carries model number “EB-BR900ABY” and was spotted at SafetyKorea (see image below) all the way back in March. With a bit of math, it was determined that this battery has a rated capacity of 276mAh. In contrast, the 40mm Galaxy Watch 4 is equipped with a 247mAh battery. 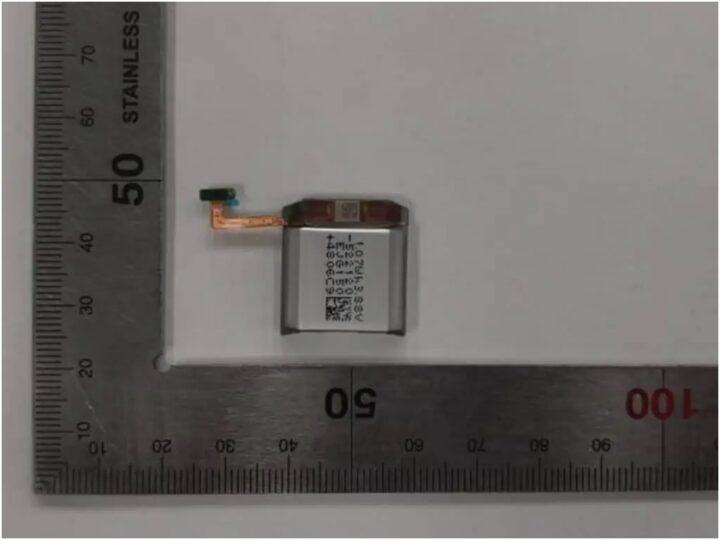