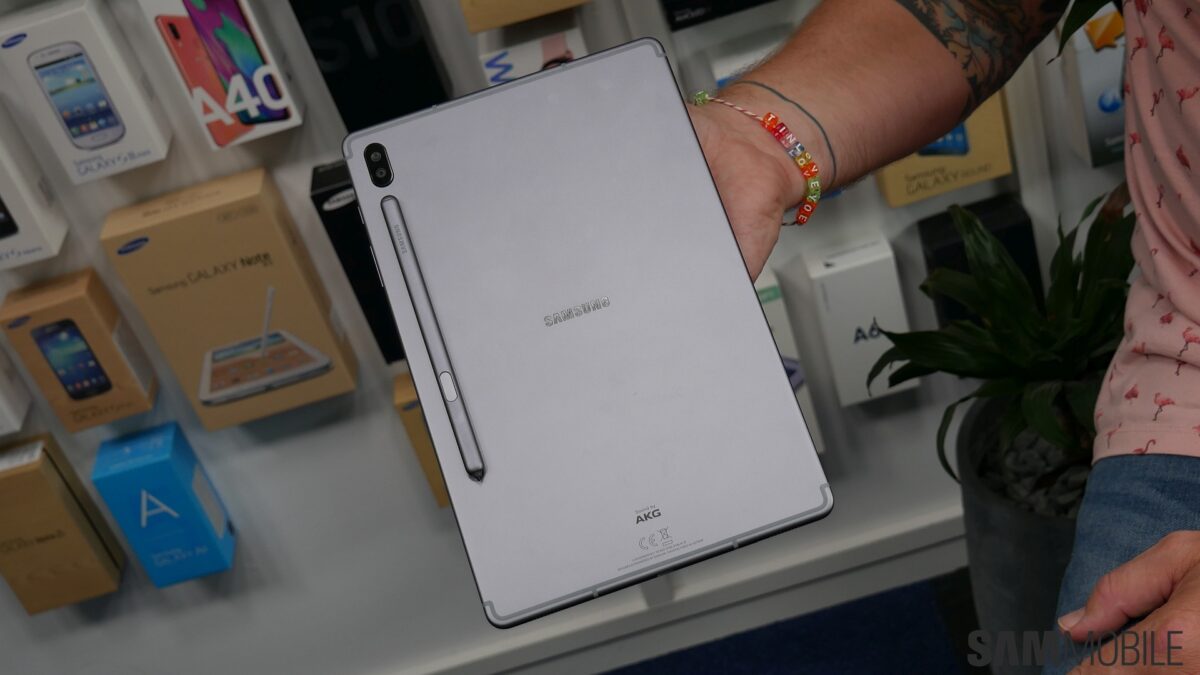 Samsung has quietly confirmed that a 5G variant of the Galaxy Tab S6 is on the way. The company is running a new promotion in its home country wherein it’s offering discounts and freebies on purchases of various products, and the Galaxy Tab S6 5G is listed as coming soon in the promotion’s landing page on the Samsung Korea website.

It was in back in October when it was first discovered that Samsung is working on a 5G variant of its latest flagship tablet. Carrying model number SM-T866N, the tablet then received Bluetooth certification and also gained approval from Korea’s National Radio Agency, making it more and more certain that it was on its way to retail shelves.

Samsung is using the same renders for both the LTE and 5G variants, so we can assume the specs will remain the same as well. Unfortunately, it’s not clear when the Galaxy Tab S6 5G will go official. Since Samsung is now listing it on its official website, the tablet could be showcased at CES 2020, which starts from January 7 and is also expected to be the venue where Samsung will show off the Galaxy Note 10 Lite and Galaxy S10 Lite for the first time.

It also remains to be seen if the Galaxy Tab S6 5G will be launched outside Korea. There has been no sign of a global variant of the device yet, so even if Samsung does plan to launch it in other markets, it probably won’t do so for a couple of months after its Korean debut.

Would you be interested in picking up the Galaxy Tab S6 5G?