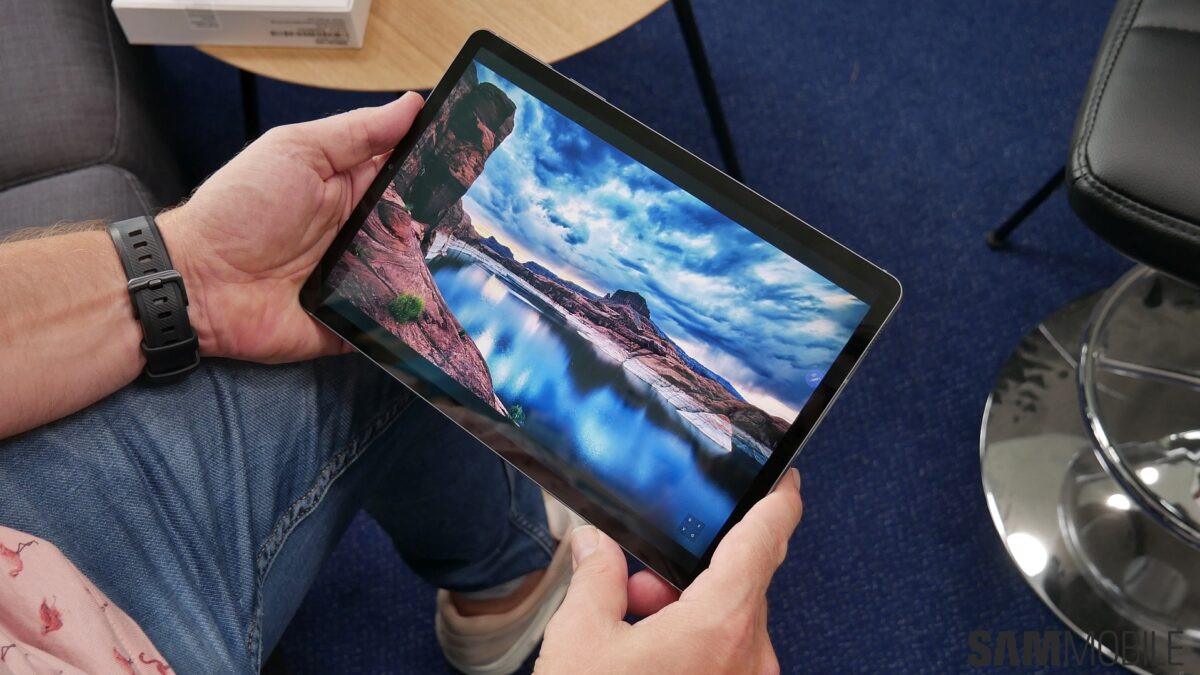 Samsung is preparing to launch its first 5G tablet, as evidenced by the emergence of the Galaxy Tab S6 5G with model number SM-T866N. For now, the release might be limited to South Korea.

So far in 2019, Samsung has launched a respectable number of 5G-capable devices, selling over two million Galaxy S10, Note 10, Galaxy A90 and Galaxy Fold units, in their respective 5G variants. Now it seems the company is preparing the launch of its first commercial 5G tablet, the Galaxy Tab S6 5G.

The guys over at GalaxyClub have uncovered a previously unknown Tab S6 variant carrying model number SM-T866N. This device was recently spotted at both the Wi-Fi Alliance and the Bluetooth SIG. While the first merely confirms the existence of the device, it is the second certification that reveals it is, in fact, a 5G-capable tablet.

Though further details remain scarce, it is safe to assume this Tab S6 5G will otherwise be the tablet we already reviewed some weeks ago. Of course, we do not know exactly when Samsung is planning to introduce the device. Still, usually these types of certifications are a good indication an official launch is not too far off.

For now, there is no indication of a release of the tablet outside of South Korea. European or US models have not yet surfaced. However, it is safe to say some 5G-enabled Galaxy tablet will sooner or later make it to those markets as well.