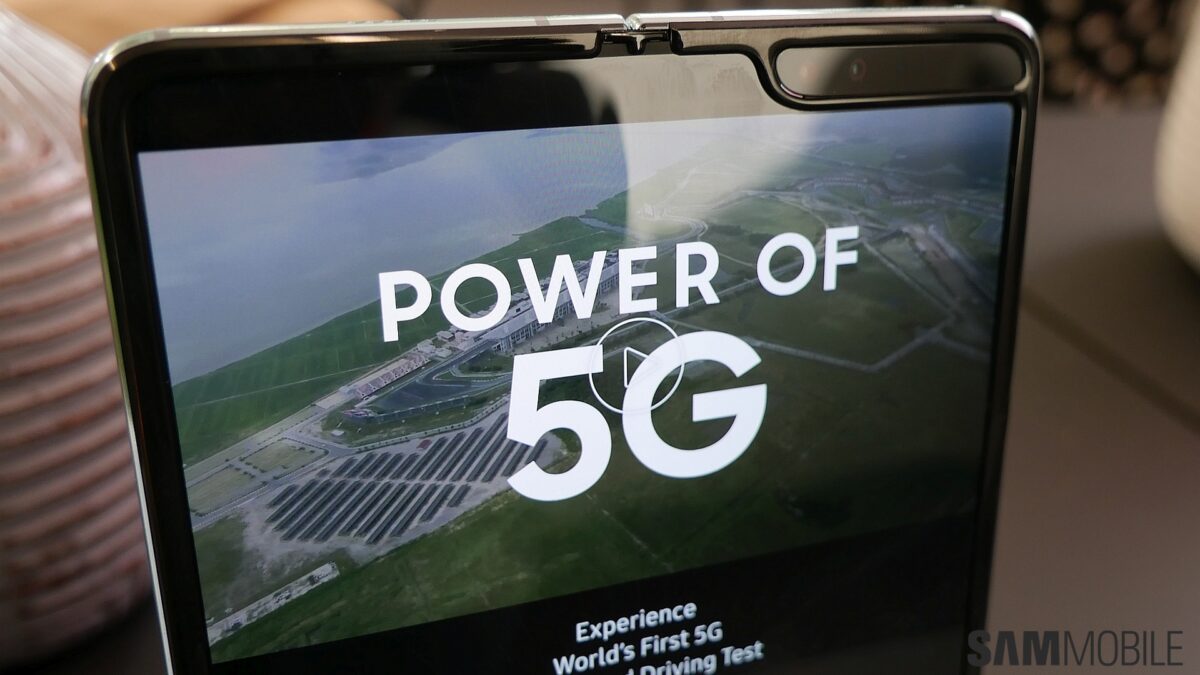 2 million 5G-enabled Samsung smartphones have been sold by the company this year, revealed JuneHee Lee, senior vice president and head of the company’s technology strategy team, during Qualcomm’s presentation at IFA in Berlin. With the advent of the Galaxy Fold 5G and the Galaxy A90 5G, the company now expects the figure to double by the end of the year.

This is quite an accomplishment considering the fact that Samsung doesn’t have a lot of 5G smartphones on the market. Its first 5G mobile device – the Galaxy S10 5G – debuted in South Korea on April 5, and since then, no other 5G handset was released until the Galaxy Note 10 5G arrived in the country late last month.

The Galaxy S10 5G is seemingly leading the pack

The Galaxy S10 5G alone surpassed the 1 million mark in South Korea a couple of months ago. This means that the remaining 1 million units were sold over the past two months. The Galaxy Note 10 5G series undoubtedly helped to push the bar up to 2 million sales, especially since the LTE models are not available in South Korea.

5G should become more widespread next year. And with Samsung’s latest Exynos 980 5G-enabled chipset set to enter mass production by the end of 2019, the technology will become easier to obtain across a more varied price range next year.