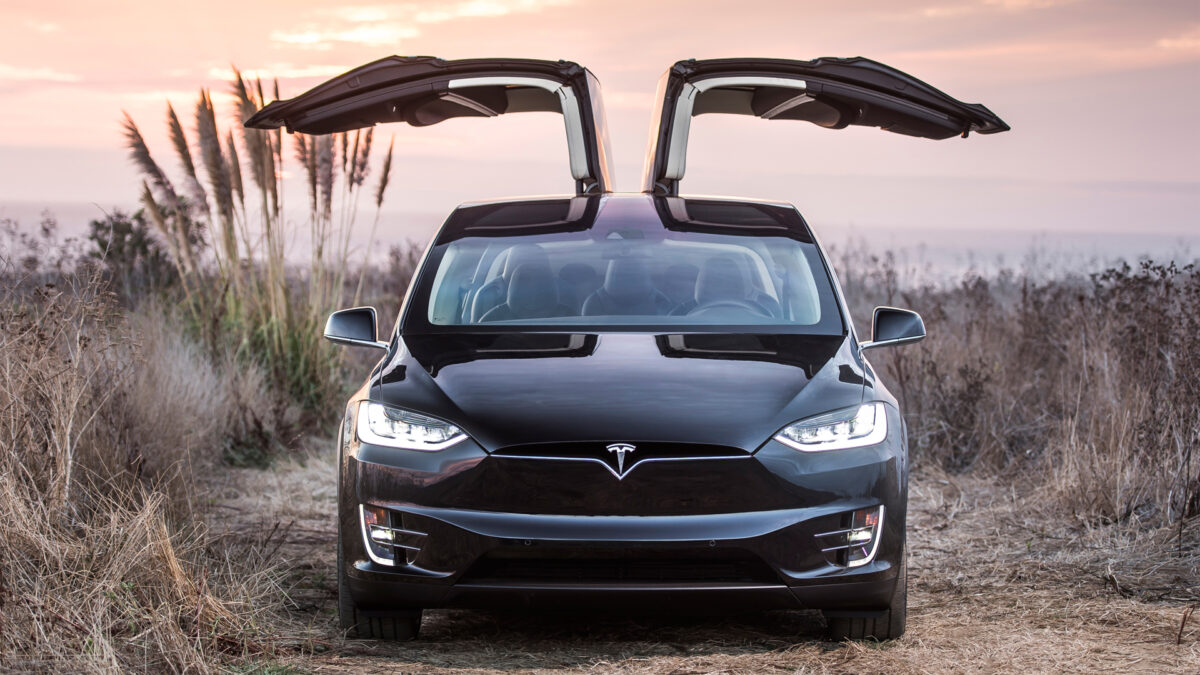 It is being reported that Samsung SDI has completed creating the first sample cells of Tesla’s 4680 battery. However, Samsung is not the only company to do so. Even LG Energy Solutions, Samsung’s South Korean rival, is vying for a contract and has completed prototyping battery cells based on Tesla’s new format.

Tesla had to develop new manufacturing processes to make its new battery. The company plans to produce them in its new factories that are being built near Austin, Berlin, and Shanghai. On top of those factories, Tesla is planning to buy additional units of 4680 battery cells from its current battery supplies.

Samsung is eying the growing electric and connected cars market, and it is offering specialized chipsets, batteries, OLED screens, camera sensors, and LED lights for automobiles.