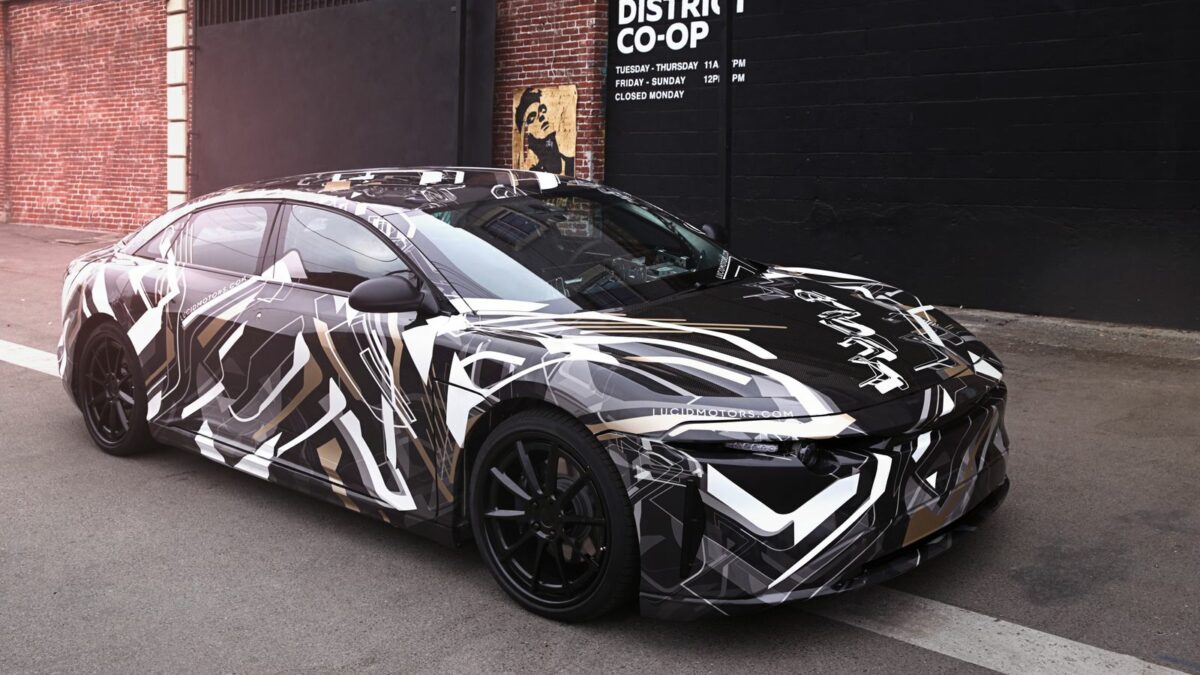 Samsung’s battery-making affiliate has been in the news for the past couple of months due to the Galaxy Note 7. It was the main supplier of batteries for that unfortunate flagship smartphone but Samsung SDI is now moving forward. The company has inked a deal with budding Tesla rival Lucid Motors to supply lithium-ion battery cells for its high-end electric sports sedan. Lucid Motors has already shown off a prototype of its 1,000 horsepower all-electric sedan, it’s setting up a $700 million factory in Arizona to manufacture the car.

Samsung SDI already supplies batteries to several electric and hybrid car manufacturers so this is nothing new for the company. At one point it was rumored that Samsung SDI might even supply batteries to Tesla but that’s not happening. The partnership with Lucid Motors will see it collaborating with the company on next-generation cylindrical cells “that are able to exceed current performance benchmarks in areas such as energy density, power, calendar life and safety,” according to a joint statement released by the two companies.

“The breakthrough battery life demonstrated by the new cell from Samsung SDI will be of tangible benefit to our customers, particularly companies with ride-sharing services operating around the clock,” adds Peter Rawlinson, Lucid’s chief technology officer, who previously worked as chief engineer for Tesla and played an important role in the development of the Model S sedan.

Terms of the deal between Samsung SDI and Lucid Motors have not been disclosed.