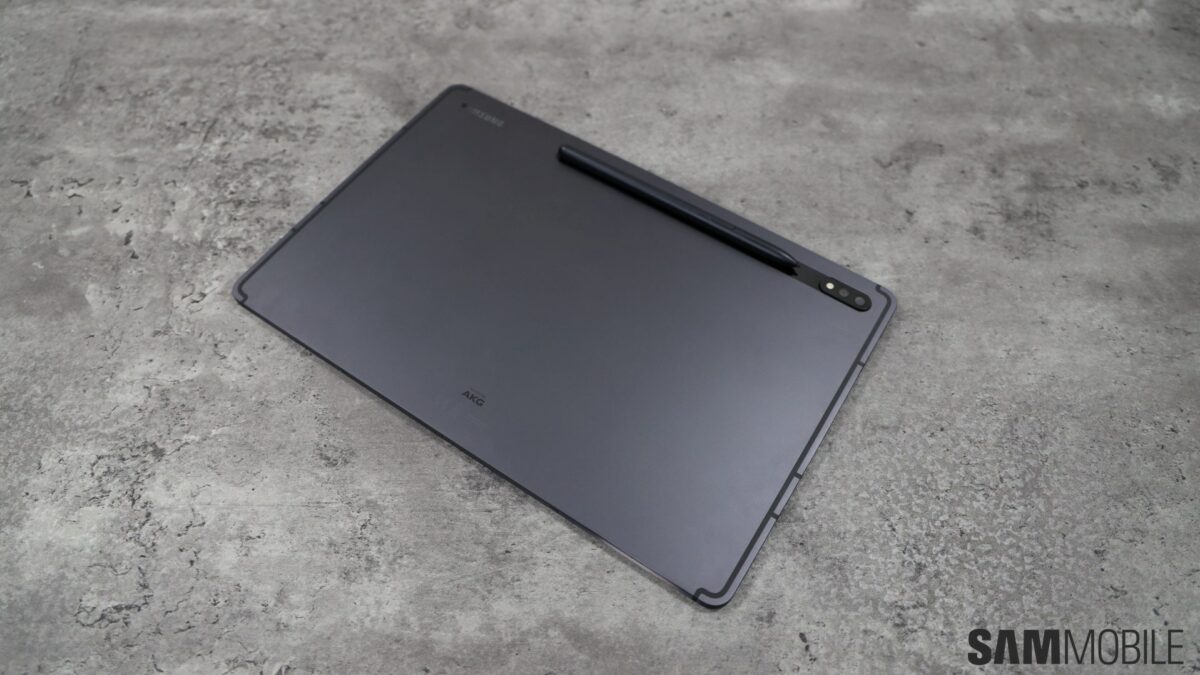 Samsung’s in the habit of launching a new flagship tablet every year. Last year, we got the Galaxy Tab S7 and Galaxy Tab S7+, and for 2021’s Galaxy Tab S8 series, Samsung is expected to pull out all the stops by launching three new models at once, with one of them featuring a massive 14.6-inch OLED screen and other impressive specs.

This all-powerful tablet would be dubbed the Galaxy Tab S8 Ultra, similar to the top-end models of Samsung’s flagship phones launched in 2020 and 2021, and would be accompanied by the slightly more humble Galaxy Tab S8 and Galaxy Tab S8+. All impressive stuff, if you look at the leaked spec sheets, but it seems we might have to wait a bit longer for these new tablets to arrive.

According to a new rumor, Samsung will launch the Galaxy Tab S8 lineup sometime early next year instead of 2021. Not that the possible release time frame of these tablets was ever mentioned in rumors before, but a launch next year does seem likely given the chip shortage that is plaguing the industry. That chip shortage has also reportedly caused a delay in the Galaxy S21 FE’s launch and lead to Samsung skipping the Note lineup for 2021, so it’s not entirely surprising that the company’s tablet lineup is being pushed to the sidelines.

The Ultra model could feature a massive 14.6-inch AMOLED screen

While the Galaxy Tab S8 lineup might not arrive until next year, we already know quite a bit about their possible specs and pricing. The Galaxy Tab S8 and S8+ will be similar to the Tab S7 and S7+ in specs while featuring the “fastest next-gen processor”, and the Galaxy Tab S8 Ultra will have features like a 14.6-inch AMOLED screen and a 12,000 mAh battery. All three models will support the S Pen and a new premium keyboard accessory, and 5G connectivity will be an option in addition to the usual Wi-Fi and LTE-only flavors.

Pricing, meanwhile, could start at $740, $1,120 and $1,320 respectively (based on conversion from Korean Won). All these details apparently came from one of Samsung’s official surveys so they are pretty believable, though a lot could change by the time the new tablets are ready to hit retail shelves. We’ll let you know as more information on the Galaxy Tab S8 lineup comes up, so stay tuned.

Samsung is the only manufacturer making Android tablets that are worth buying. The Galaxy Tab S8+ is certainly right up there with the best tablets that we’ve seen from the company yet. It also happens to be the latest model. Featuring a 12.4-inch AMOLED display, a flagship Qualcomm Snapdragon chipset and boasting 256GB of internal […]