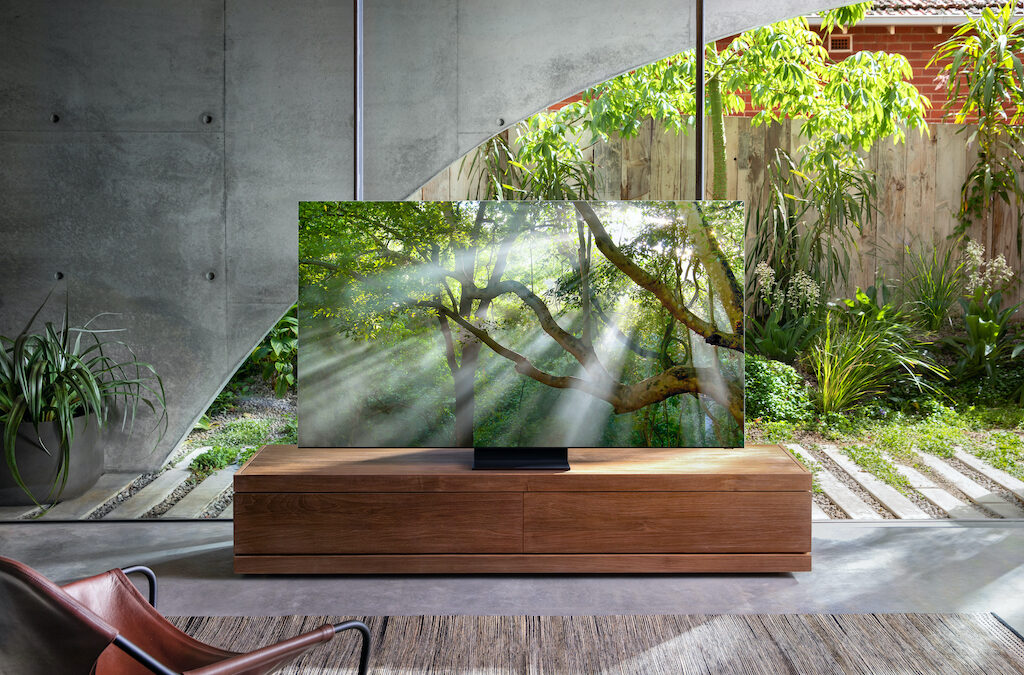 Samsung had unveiled its new 8K QLED TVs during CES 2020 earlier this year, featuring a truly bezel-less design and a 5.1-channel surround sound system. It has now been revealed that these are also the world’s first TVs to feature Wi-Fi 6 connectivity.

The Q900 and Q950 QLED TV series from Samsung uses MediaTek’s custom Wi-Fi 6 connectivity chipset, making it easier to stream 8K content over the internet. If you don’t know already, Wi-Fi 6 (also known as Wi-Fi 802.11ax) is the latest wireless standard featuring maximum data transfer rates of up to 12Gbps. It also consumes less power while performing the same tasks.

MediaTek said, “The flagship TV is the only 8K TV worldwide supporting Wi-Fi 6 connectivity, and will offer consumers a more seamless entertainment experience with smoother streaming and gaming, as well as unconstrained internet access.” Samsung also uses Wi-Fi 6 connectivity in its flagship smartphones such as the Galaxy S10, Galaxy Note 10, Galaxy Fold, and the Galaxy S20 series.

They are also the first TVs to obtain the 8KA certification from 8K Association. Samsung knows that there’s not enough 8K content out there, so it uses the next-generation Quantum Processor to upscale 4K content to 8K resolution using AI (Artificial Intelligence). The South Korean brand is also in talks with Google to enable native 8K video streaming on YouTube.

Samsung’s latest 8K QLED TVs feature a completely bezel-less design (99 percent screen-to-body ratio), a 15mm thick frame, and a completely flat back panel. Some of the models also feature speakers on all four sides and a sub-woofer behind the screen to offer 5.1-channel audio and AI-based Object Tracking Sound+ software.

Users can ask Bixby to create a calm atmosphere so that the AI-powered digital voice assistant can display a relaxing backdrop along with a calm sound sequence. Apart from Bixby, these TVs also feature Alexa and Google Assistant. The Digital Butler feature on the new TVs lets users control non-smart devices in the room using an IR emitter.