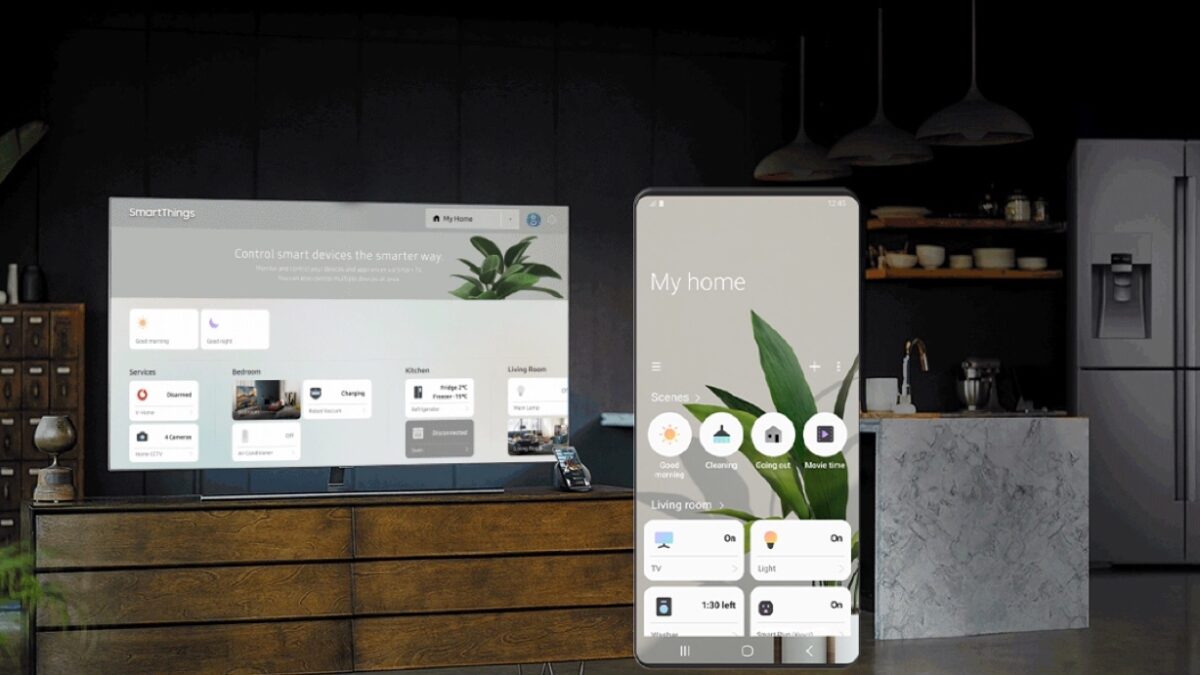 Samsung’s ambitions in the smart home segment aren’t waning and this was highlighted recently in a study conducted by China-based global intellectual property data service provider incoPat. According to the company cited by Business Korea, Samsung Electronics was ranked the world’s second-largest smart home patent applicant – not to be confused with patent holder – in 2020.

Samsung reportedly applied for 909 patents related to smart home technologies throughout the year. The company was bested only by Chinese home appliance company Haier with a total of 1,163 patent applications recorded so far in 2020. Samsung was followed by Gree and Midea who have secured the third and fourth places, respectively. Gree applied for 878 patents while Midea has 812 applications.

Samsung’s neighboring rival, LG Electronics, came in fifth with a total of 782 smart home patent applications. Google and Apple were positioned on the 6th and 7th places, respectively, and were followed by Panasonic and Sony.

Although Samsung’s ambitions in the smart home area are seemingly high, it’s worth highlighting that Samsung is the second-largest patent applicant, not holder. In other words, the company had the highest number of smart home applications this year but the report doesn’t make any mention of how many patents Samsung actually acquired in 2020.

Even so, over the past one and a half decades Samsung Electronics recorded the highest number of patent applications for smart home technologies for a total of 9,447.