Samsung did a Halloween promo that is genuinely creeping us out 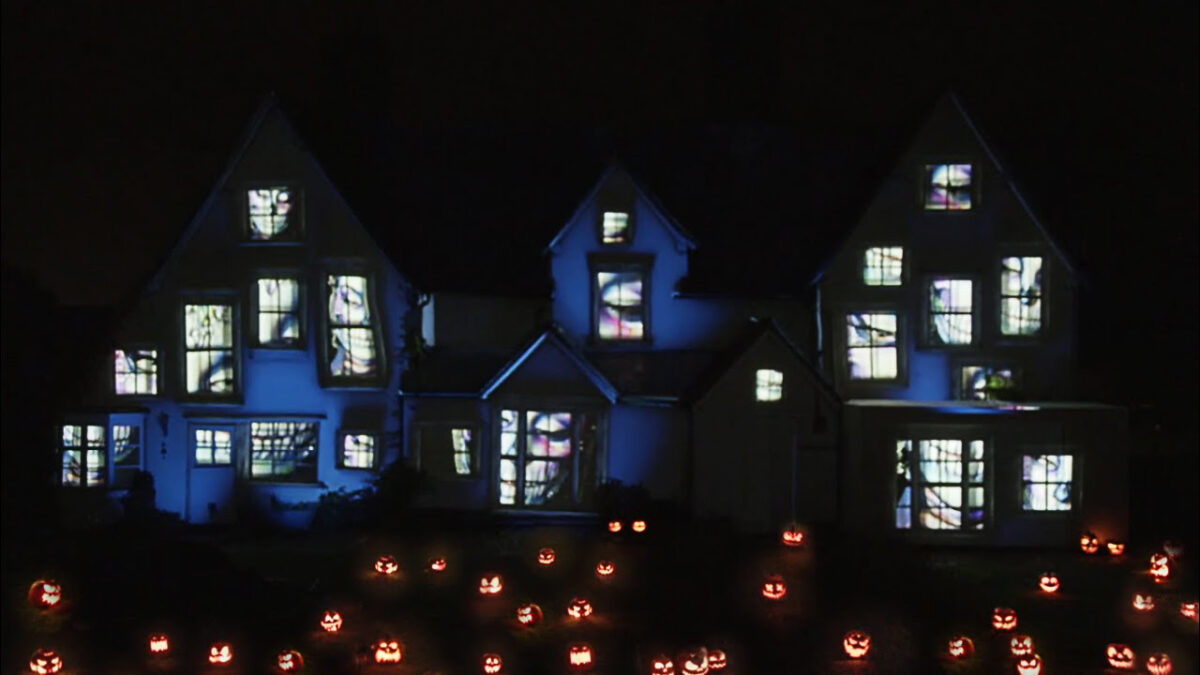 It’s not like anyone really wanted this year to get any scarier, but Samsung just figured it probably can’t make things much worse and now our skin is crawling and we’re not sure how to undo that. The whole gimmick here was to promote SmartThings in a way that lets the public know Samsung is keeping tabs on the calendar as much as any real, totally not incorporated human being, if not more. Because brand awareness and other indirect benefits of marketing most companies can never dream to afford, you know?

In other words, that premise didn’t really require things to get anywhere close to nightmare fuel territory. And maybe you’re willing to take your chance, if only for the opportunity to argue that it didn’t; not for you. Just don’t say you weren’t warned about this spooky Halloween 2021 video being unironically spooky and enough to fill your risky click of the day quota:

Samsung subverting expectations, one nightmare fuel video at a time

So, let this be a lesson to anyone who doubted Samsung can ever reach a level of mainstream popularity that would prevent this kind of content from getting made in the name of just keeping its name in the headlines.

The role SmartThings, the technology, played in the creation of this creepy promo is a direct consequence of the fact that Samsung UK expects close to two-thirds of British households to attempt Halloween-themed decorations later this month. And about half of those are aware of the company’s IoT platform and how it’s versatile enough to automate the creeps, making your skin crawl in an energy-efficient manner, as needed.

Let’s just leave it at that and spend the rest of the day trying to unsee this thing that had no business being so spooky for something with “spooky” included in its title.

Samsung to showcase SmartThings ecosystem at major stores in Korea

Samsung’s SmartThings is one of the world’s biggest smart home ecosystems. It is compatible with various devices, including TVs, soundbars, smartphones, tablets, smartwatches, earbuds, ACs, refrigerators, washing machines, lights, and sensors. To showcase what’s possible in the SmartThings ecosystem, Samsung is setting up showcase areas at major retail stores in South Korea. With multi-device setups […]