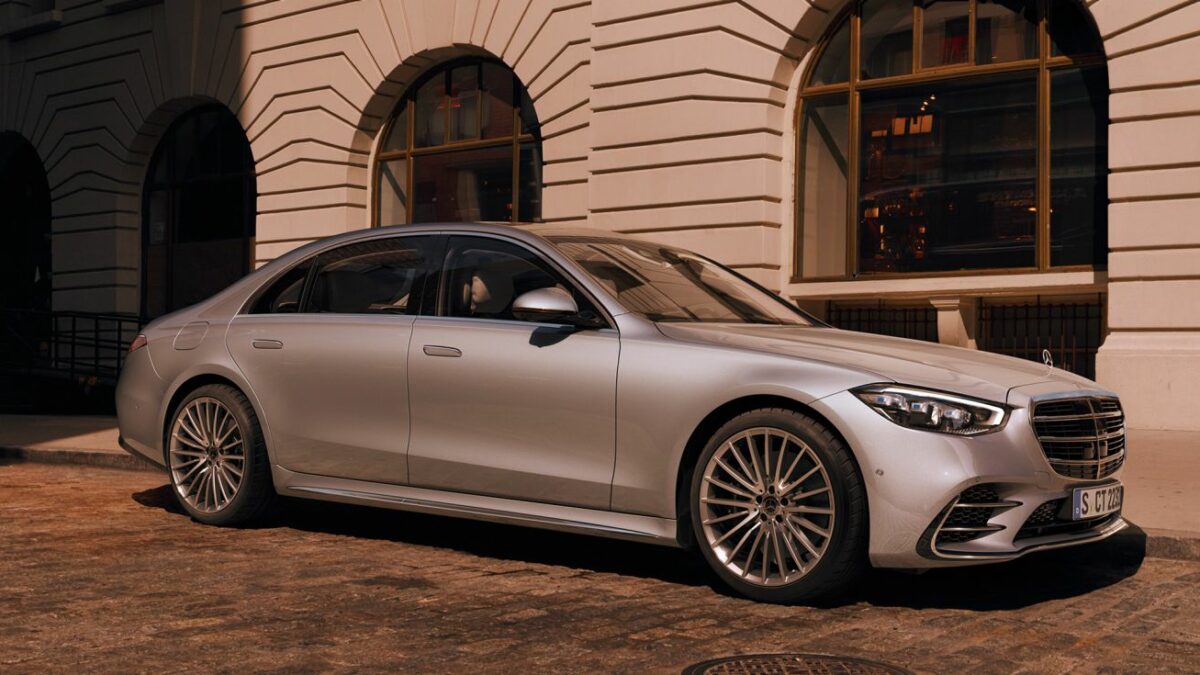 Mercedes-Benz is doubling down on its efforts to embrace the Internet of Things and related technologies, starting with the 2021 iteration of its iconic S-Class. With this in mind, the German automaker turned to Samsung and the Korean tech giant turned the S-Class into a full-featured smart home hub. This whole lot of turning was significantly easier to implement than any feasible in-house solution because of the simple fact that a lot of the technology was already highly standardized and ready to ship as part of the SmartThings platform.

As a result, the new S-Class will be both firms’ first real attempt at doing something so unique that they even came up with a new name for it – car-to-home experiences. This isn’t just a remote connectivity thing as being able to do stuff like unlock your door or kickstart your heating system on your drive home is not unprecedented and hasn’t been for at least a few years. It’s an intuitiveness thing, and also a compatibility one, courtesy of the fact SmartThings continues to generate momentum and already encompasses more than 62 million users across 10 million homes.

S-Class is yet another conduit for SmartThings

The SmartThings ecosystem, itself, has been around for about eight years by now, six of which as part of Samsung’s corporate umbrella. But it wasn’t until recently that Samsung really started investing any obvious, concentrated effort into expanding the platform way beyond its own device portfolio. This is in no small part a result of the fact that even “just” Samsung’s families of consumer electronics encompass a large number of ever-expanding lines.

But much like the late-2014 acquisition of the California-based company suggested, IoT products and services were always a long-term play for Samsung. And it’s doing just fine on the third-party support front these days, as evidenced by the aforementioned user figures which include devices from 120 certified brands.

All of that is fairly unsurprising, considering how reliant the whole sphere was and still is on having access to high-speed, low-energy mobile services. So, the true IoT revolution that we have been hearing about as a singular event for the better part of the last decade is actually a more gradual process that has been ongoing for about as long as practical 5G standardization. Yet as this newly confirmed collaboration with Mercedes-Benz illustrates, the fact that it’s happening in stages does not detract from its significance derived from the sheer versatility of SmartThings, not to mention its continued momentum.

This level of control will be made possible by MBUX, the in-care voice assistant, which will respond to commands like “Hey Mercedes, did I forget to turn off my lights at home?”. Ultimately being able to use your brand-new S-Class to control a large portion of your home with just voice commands while you’re in another country doing stuff that whatever people who can afford a $150,000 car do when they go abroad for the purpose of getting mentioned in a news article analogy… yeah, kind of lost that one but this is definitely one of the most luxurious IoT partnerships Samsung announced in recent memory.