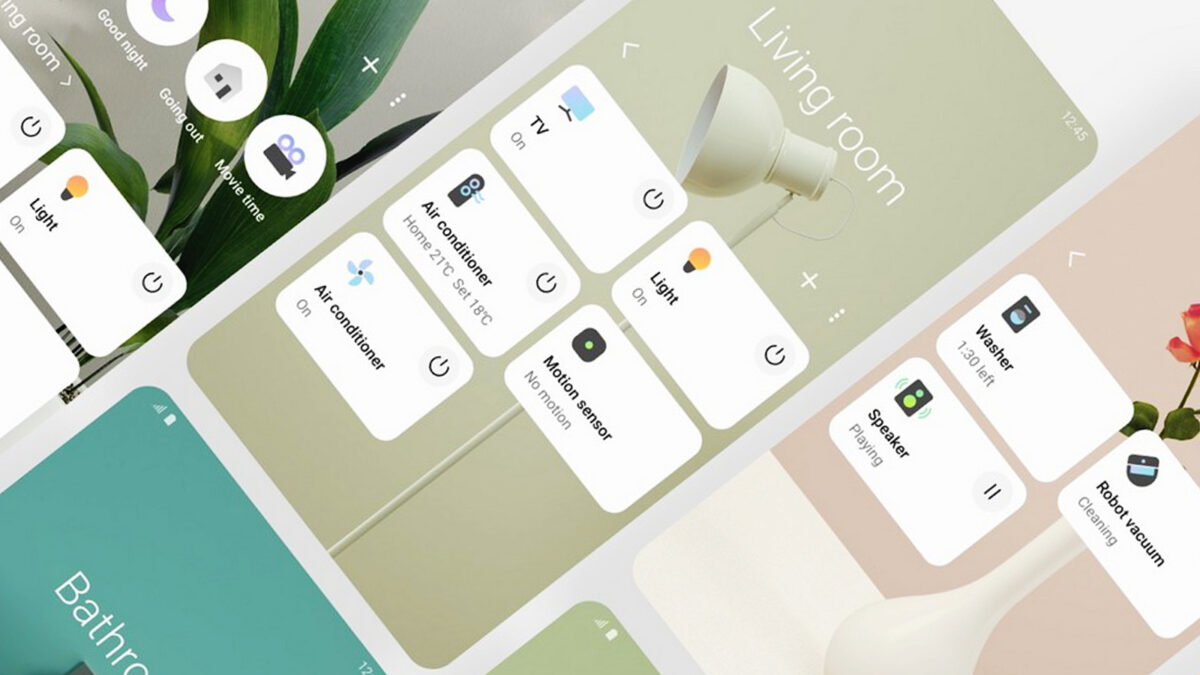 The latest SmartThings update is here and wow, do we have a lot to talk about. As of Monday morning CET, this new SmartThings version, build number 1.7.51.42, was only available for download from the Google Play Store. Its Galaxy Store page is still on last month’s update, so make sure you’re trying to upgrade from the correct store if you’re having issues with getting the release to actually show up on your end. But anyway: new automation vectors, expanded QR code support, more accessibility improvements, including a partial UI rework – those are just some of the new SmartThings™ Samsung is now offering on most modern Galaxy devices.

But only one of those is now able to take advantage of several major efficiency improvements to SmartThings. Naturally, that would be the Galaxy Note 20 Ultra, Samsung’s latest flagship which comes packed with a variety of cutting-edge tech – including support for refined ultra wideband (UWB) radio transmissions. It can now leverage those in conjunction with augmented reality (AR) in order to help you locate your IoT gadgets faster or interact with them more intuitively once you do. So, while you will hopefully never lose your car, you might find it now integrates with SmartThings in a much more seamless manner, largely due to the raw gains in encryption key sharing speeds supported by the Galaxy Note 20 Ultra.

We could get used to these massive SmartThings updates

The new SmartThings update also introduces plenty of other novelties and improvements, all of which are much more widely accessible. One of those is a redesigned Automation Configuration menu that now offers more response if-then triggers so as to speed up any (re)programming effort on your end. Speaking of automation, it got two new conditions in this latest SmartThings build. One of them is weather, so you can now have your Internet-enabled household automatically play Tears in Heaven whenever it rains, for example. The other is Linked Places which allows you to e.g. have Bixby message home that you’ll be late whenever you enter your psychiatrist’s office in order to deal with the emotional impact of listening to Tears on Heaven the day before.

SmartThings currently supports a maximum of three Linked Places, though strangely enough, its functionality is limited by the number of Galaxy devices you have. For the uninitiated, SmartThings also works on third-party devices as it’s been a while since Samsung gave up on its ambition of selling its smartphones to entire families at all costs. In January of 2018, to be more specific. That’s why it seems strange to limit Linked Places to just Galaxy smartphones given how third-party devices are otherwise able to benefit from almost every other feature of the app. In fact, it’s possible this is simply a bug that will be ironed out in the coming weeks.

Furthermore, you can now get weather updates on the Location Summary screen, though they’re limited to automated refreshes at 20-minute intervals. Of course, this will require the geofencing setting to be enabled, though that shouldn’t be a detriment in any meaningful way since the feature doesn’t use GPS but instead relies solely on existing cellular data your phone is already constantly exchanging with nearby towers whatever you do – except when you enable Airplane Mode. Finally, this enormous SmartThings update also expands the Android app’s QR code support. It does so by allowing you to scan multiple Zigbee 3.0 QR ciphers during a single setup, which finally makes it as useful as Google Lens for stuff like quickly getting your new mesh network up and running in no time.