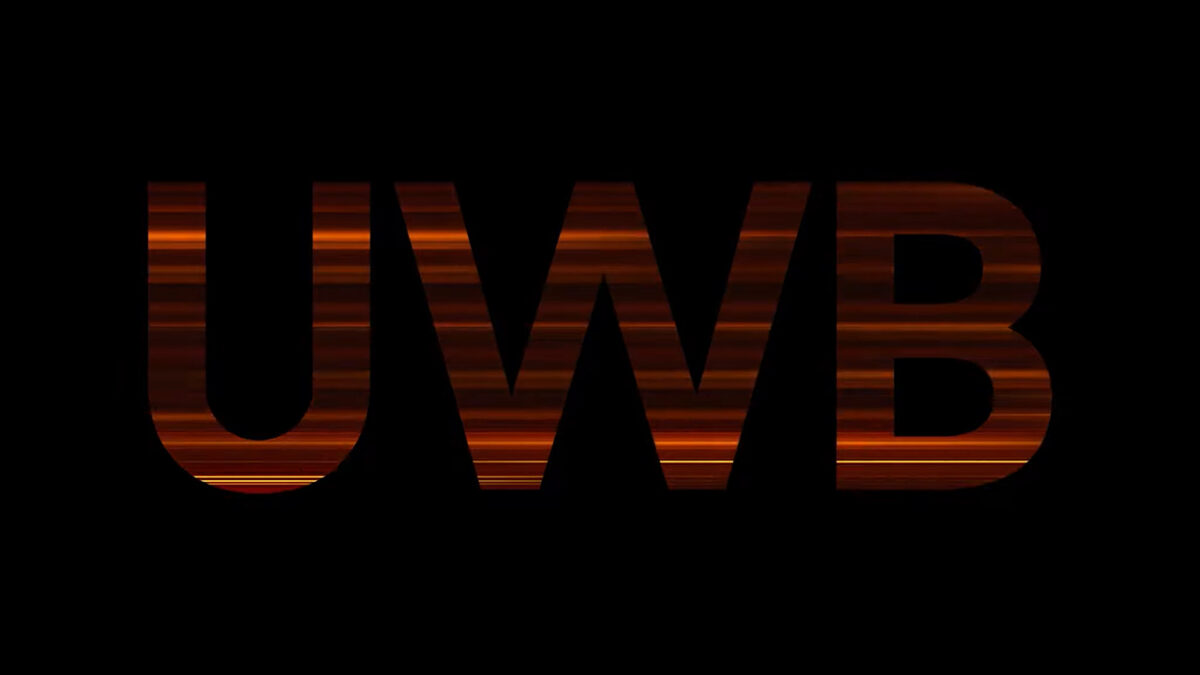 Samsung mentioned during the Galaxy Unpacked 2020 launch event that the Galaxy Note 20 Ultra is its first smartphone with UWB technology. It will power Google’s Nearby Share feature on the Galaxy Note 20 Ultra, letting you see who’s around you with more accuracy and share files with compatible devices at faster speeds. The South Korean firm also claimed that it enables the phone to be used as digital keys when you’re near a smart door lock.

UWB uses a very high frequency (up to 8,250MHz), short-range wireless signal. At the same time, it uses low-power tech to make sure that it doesn’t consume a lot of power or interfere with other wireless signals. You can simply point your Galaxy Note 20 Ultra towards other UWB-equipped Android devices, and Nearby Share will automatically list the people you’re facing. Then, the phones will use Bluetooth, peer-to-peer WiFi, or WebRTC, depending on what works best under the circumstances.

Samsung also claimed during the event that UWB will also help users in finding things more accurately (via SmartThings Find) with AR technology and unlock their car or home. The company mentioned compatibility with Assa Abloy, the firm behind August Home and Yale smart locks. FiRa Consortium, which manages UWB, also specifies that the technology can be used for indoor location tracking. UWB first appeared in the iPhone 11 series last year.