Android’s Nearby Share feature starts rolling out to Galaxy devices 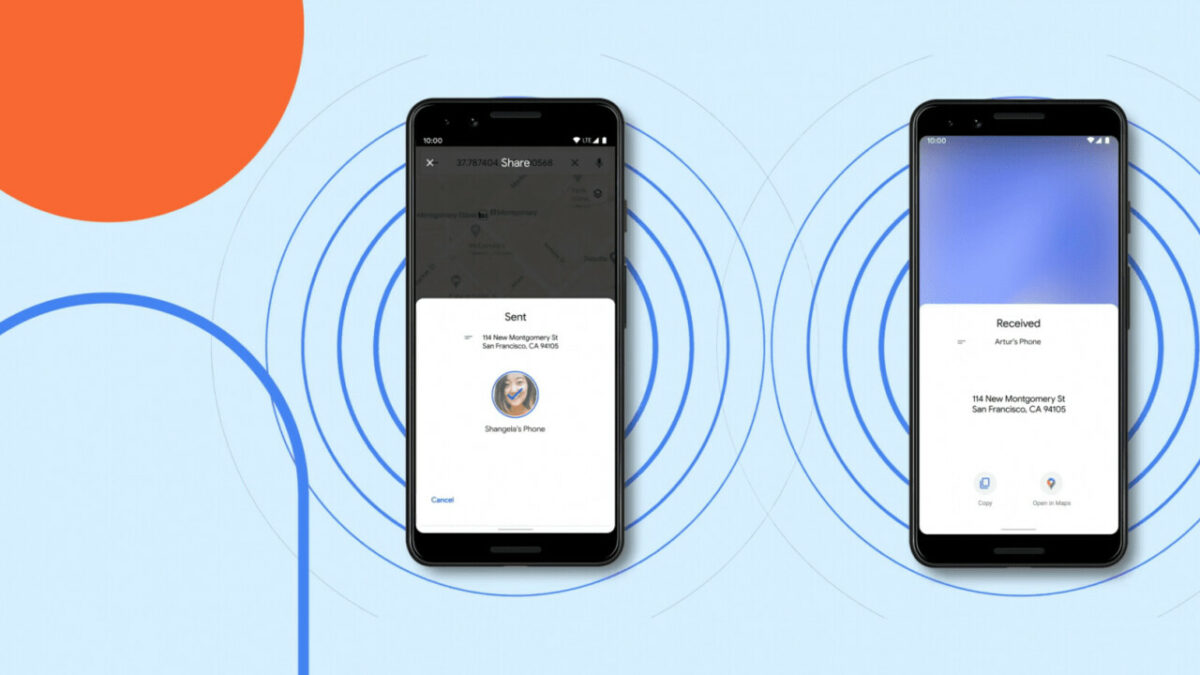 Google has officially started rolling out the Nearby Share feature to some Android devices, including Samsung’s Galaxy smartphones and tablets. It is the successor to Android Beam and is quite similar to Samsung’s own Quick Share feature and Apple’s AirDrop feature. It will be available on Android devices from other brands soon.

Using Nearby Share, you will be able to share images, videos, documents, links, tweets, and much more with compatible devices nearby. The feature, which appears in Android’s share menu, needs Bluetooth and Wi-Fi to work. The Nearby Share feature is compatible with almost all devices running Android 6.0 or newer. Samsung’s Chromebooks will receive this feature as well.

Google started testing this feature in June 2020 and then started rolling it out to devices starting last month. However, it had a bit of a hiccup, but it should be rolling out to millions of smartphones and tablets over the next few weeks. It will automatically become available through a Google Play Service update in the background, so you don’t need to install any additional app or firmware update.

You can set your preferred visibility of Nearby Share to all, some, or stay hidden. This privacy feature will help you in avoiding obscene or unwanted files. Google says that it will try to bring Nearby Share to other platforms, including iOS, Mac, and Windows, in the future.