Samsung irrelevant among U.S. teens, most own an iPhone 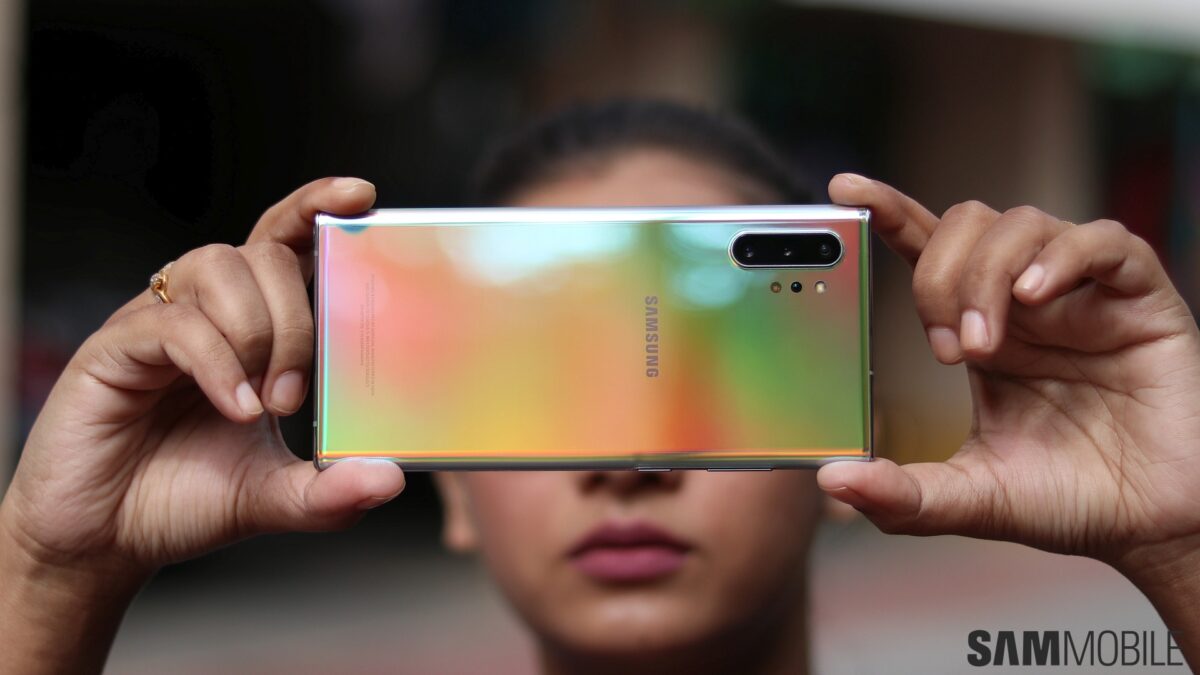 Samsung smartphones appear to be irrelevant among teenagers in the United States, with the vast majority of them owning an iPhone, and even more planning to go with Apple for their next handset.

New data gathered by Minneapolis-based Piper Sandler suggests the South Korean tech giant is missing out on hundreds of billions worth of annual sales. What’s more, Generation Z’s indifference with Samsung’s Android smartphones also has alarming implications for the company’s long-term operations in the U.S.

Why Samsung should care about U.S. teens

According to the U.S. Department of Health & Human Services, there were 41.7 million stateside adolescents in 2016, which amounts to just under 13% of the (legal) population. Even as that demographic is projected to stagnate over the next 30 years, Samsung still has reasons for concern seeing how this particular age group is a prime target for breeding lifetime customers. Combined with the fact the U.S. is the world’s largest market for premium smartphones, it’s easy to see how Samsung’s current failings could snowball into a greater issue down the line.

Not that things aren’t already looking bleak; the Stock With Teens survey reveals a whopping 85% of American teens currently own an iPhone and 88% of them intend for that to be their next smartphone purchase. In terms of direct revenue, that’s $830 billion in sales, the study estimates, falling back on previous data from Fung Global Retail & Technology. Ultimately, it appears Samsung will have to come up with something better than Fortnite skins if it hopes to improve its prospects with this key consumer demographic.

While all of that’s bad news for Samsung Electronics, the bright side is that the conglomerate as a whole is still positioned to make money from Apple’s domestic dominance given how Samsung Display has been a key iPhone supplier ever since the Cupertino-based firm switched to OLEDs in 2017. 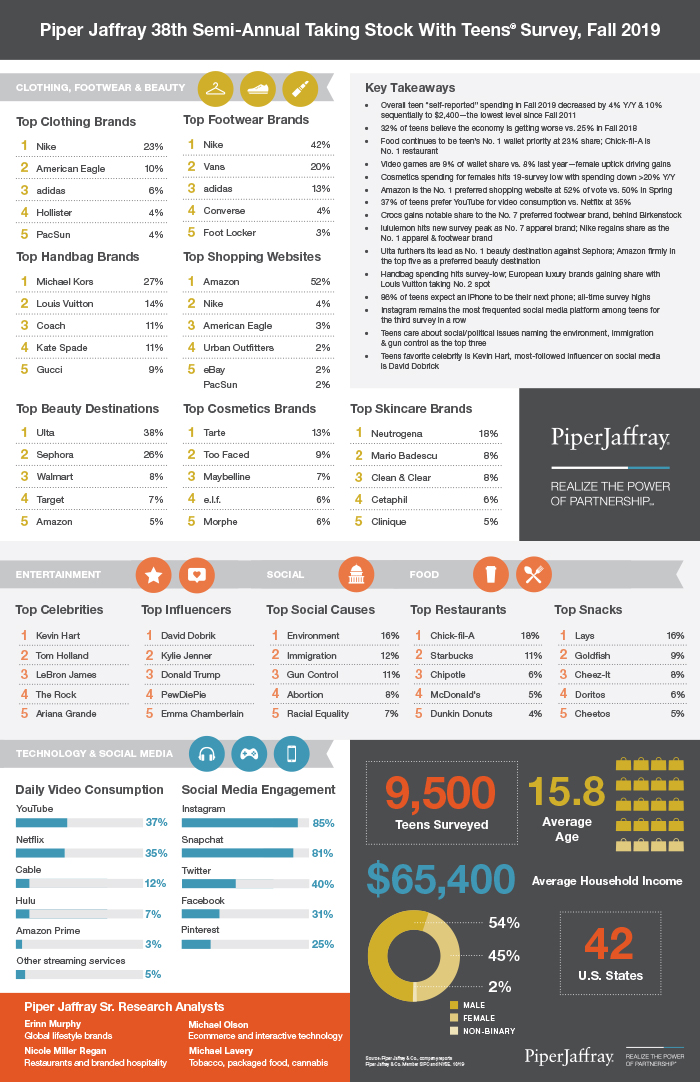