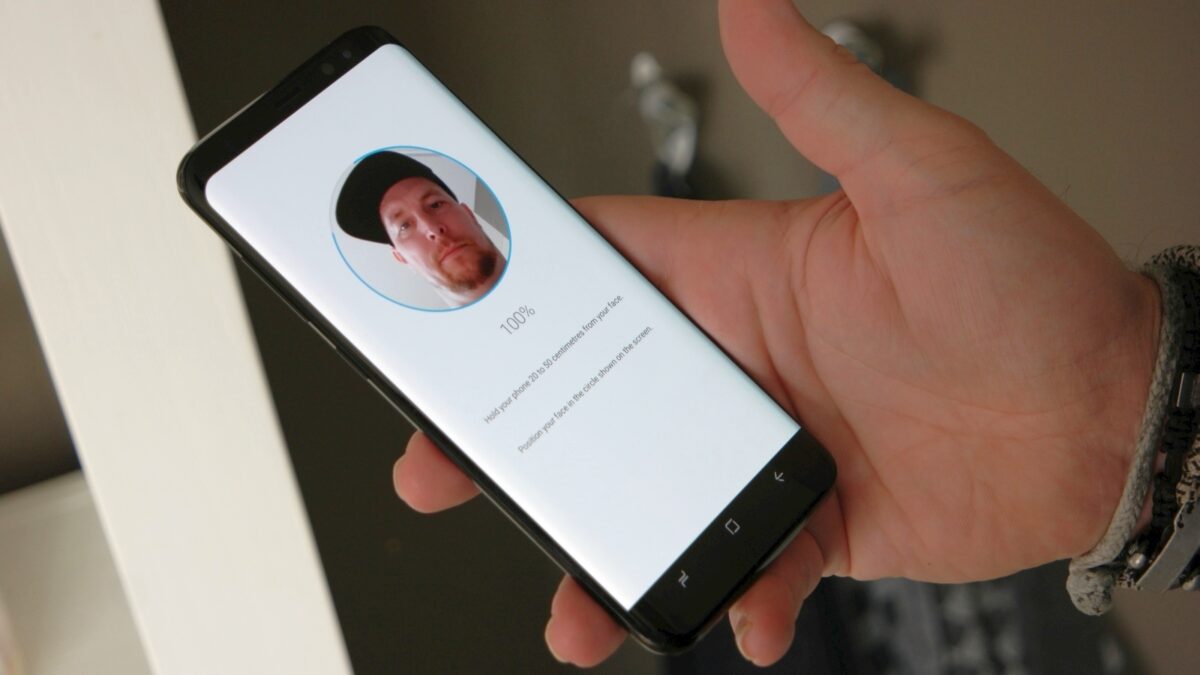 We reported yesterday based on information we had received that Samsung might finally bring stereo speakers to its flagship lineup with the Galaxy S9. Our report has been backed up by a fresh report out of South Korea which not only claims that the Galaxy S9 stereo speakers are a reality but that the handset is going to have a new 3D emoji feature which will be “more advanced” than Animoji on the iPhone X.

According to a new report out of South Korea, the Galaxy S9 is now being tested by major mobile networks in the country and this has led to information about some of its new features leaking out. The report mentions that the Galaxy S9 will tout dual speakers with one placed at the top and the other at the bottom of the handset.

If the report is anything to go by, Samsung fans will certainly be excited to see that the company’s flagship family is finally getting stereo speakers, given that many of Samsung’s rivals have already adopted them for their high-end devices.

It also makes an interesting claim that the Galaxy S9 is going to have a 3D emoji feature which will be better than Animoji on the iPhone X. Apple introduced this feature last year when its flagship smartphone came out. Users can select from a range of 3D characters that track their facial movements and mimic them.

The feature reportedly includes animal characters and will enable users to share these 3D emoji with friends through messaging apps. It’s said that Samsung will reveal the exact name for this 3D emoji feature at the launch event. It’s unclear in what way this feature is going to be “more advanced” than Animoji on the iPhone X.

The report also reiterates what we’ve previously heard about the Galaxy S9’s improved facial and iris recognition features as well as the possibility that it’s going to cost more at launch than the Galaxy S8 did last year.