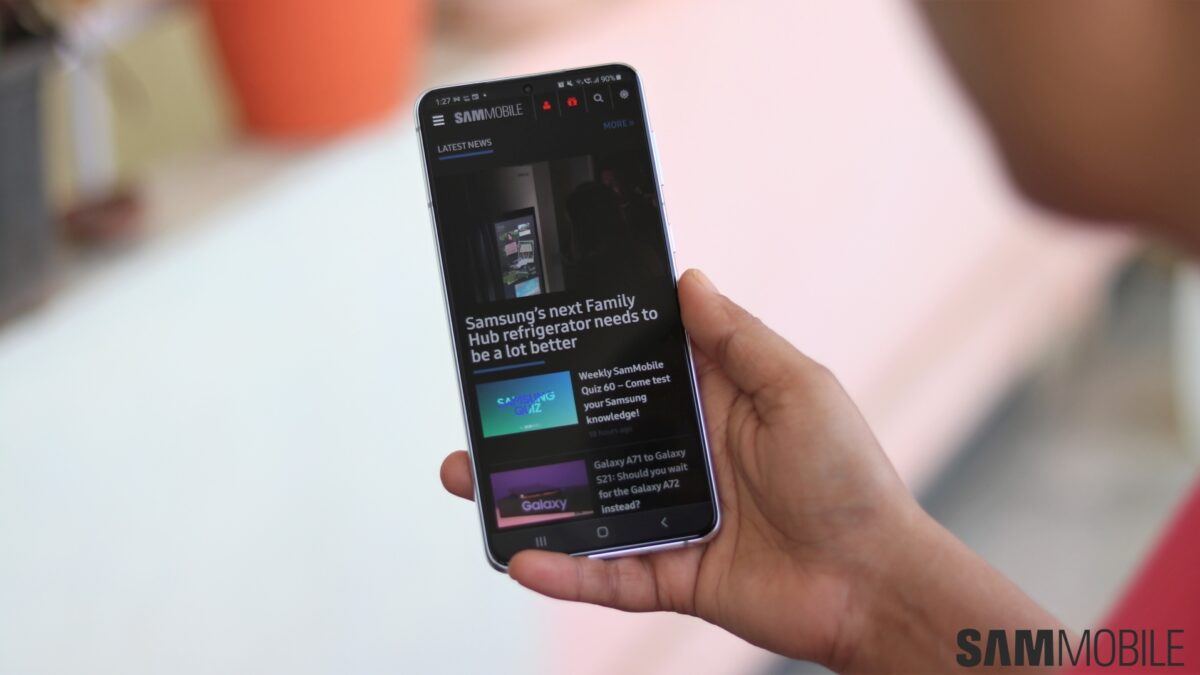 The official public release of Android 13 and One UI 5.0 for the Galaxy S22 series happened pretty quick, and according to Samsung’s One UI 5.0 schedule, a handful of Galaxy devices will be updated before 2023. Today, Samsung has taken one step closer towards achieving that goal.

Samsung has started rolling out the One UI 5.0 update to the Galaxy S21 series today, after a few beta tests that gave customers the chance to provide feedback so Samsung could iron out any bugs or issues before releasing the stable firmware.

Initial rollout of the update seems to have started in Europe, but it should expand soon

The rollout of the stable update seems to have started in Europe, with multiple countries in the region getting the update at the time of this writing. We will have to wait and see when Samsung will bring the update to more regions, although given the speed at which the company is working on One UI 5.0, it should be sooner rather than later.

To check if your Galaxy S21, Galaxy S21+, or Galaxy S21 Ultra (the S21 FE is likely to get the update separately) is getting Android 13, open the phone’s Settings app, select Software update, and tap Download and install. The update might not show up instantly even if it’s out in your country, so do be sure to keep checking over the next few hours.

We also have the official Android 13 firmware for the Galaxy S21 series in our firmware archive, though we would recommend you try downloading the update on your phone over the air first. Also check out our YouTube videos below to find out all the awesome new features, like the extensive lock screen customization, you’re getting with the big new upgrade.

Did you receive the update yet? Let us know in the comments!