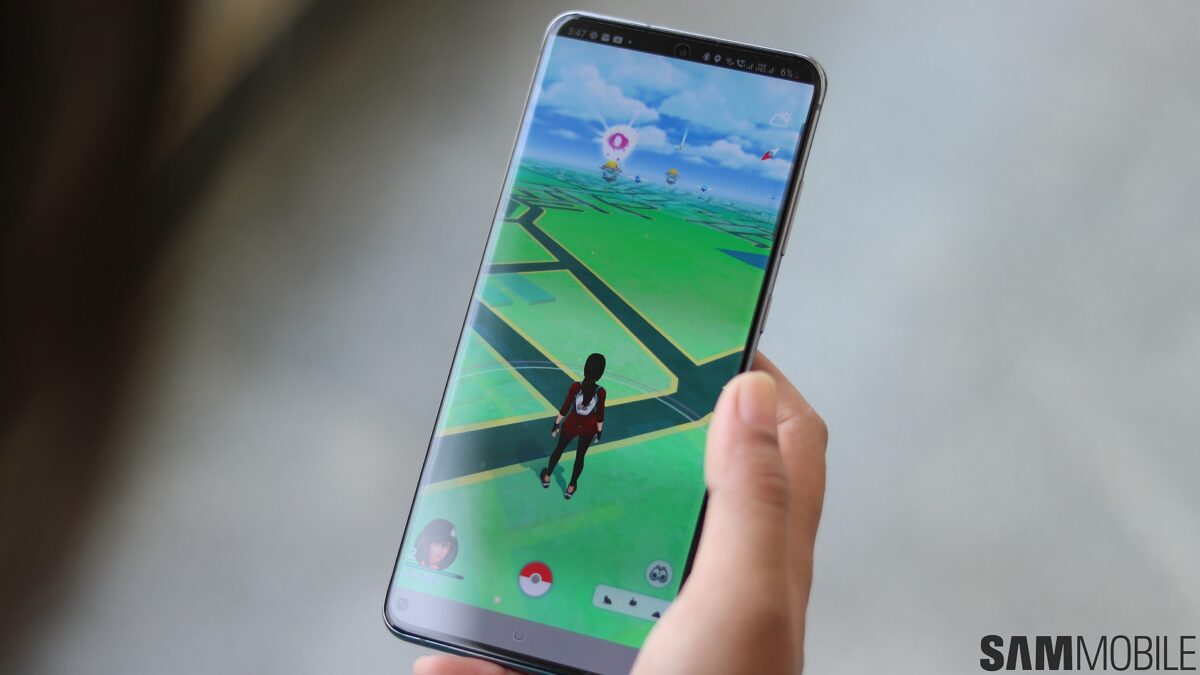 Years after its release, Niantic’s Pokemon Go remains one of the most popular mobile games on Samsung’s Galaxy Store. For millions of Galaxy smartphone users, Pokemon Go has put Niantic on the map as one of the most successful mobile game developers. But despite the company’s exposure, nobody would blame you for lacking awareness of Niantic’s other games.

To be fair, the San Francisco-based developer doesn’t have other games on the Galaxy Store aside from Pokemon Go. But even if we consider the Google Play Store, the company’s other titles (including Harry Potter: Wizards Unite, which shut down earlier this year) haven’t come close to the success of Pokemon Go. As a result, Niantic recently decided to cancel four projects and lay off nearly 100 employees, which is the equivalent of 8% of its staff.

“We are grateful for the contributions of those leaving Niantic and we are supporting them through this difficult transition,” the company said (via Bloomberg).

On the other hand, the company announced at the end of June that it’s partnering with the National Basketball Association and is working on “NBA All-World.”

As the name suggests, this is another augmented reality game that uses the real world as its playground, similar to Pokemon Go. There are no release details available as of yet, so we’ll have to wait and see if it will be available through the Galaxy Store.

Pokemon Go is the fourth-most popular game on the Galaxy Store behind PUBG Mobile, the Epic Games launcher, and Garena Free Fire: Rampage.

The Galaxy Store is Samsung’s own app store. It’s available on all of the company’s Android devices alongside the Google Play Store. If you tend to use it a lot, you might want to steer clear of a few apps on the Galaxy Store that will infect your phone with malware. It’s surprising that these […]

Becoming the very best, like no one ever was, has just gotten less annoying - especially if you're a Samsung customer.