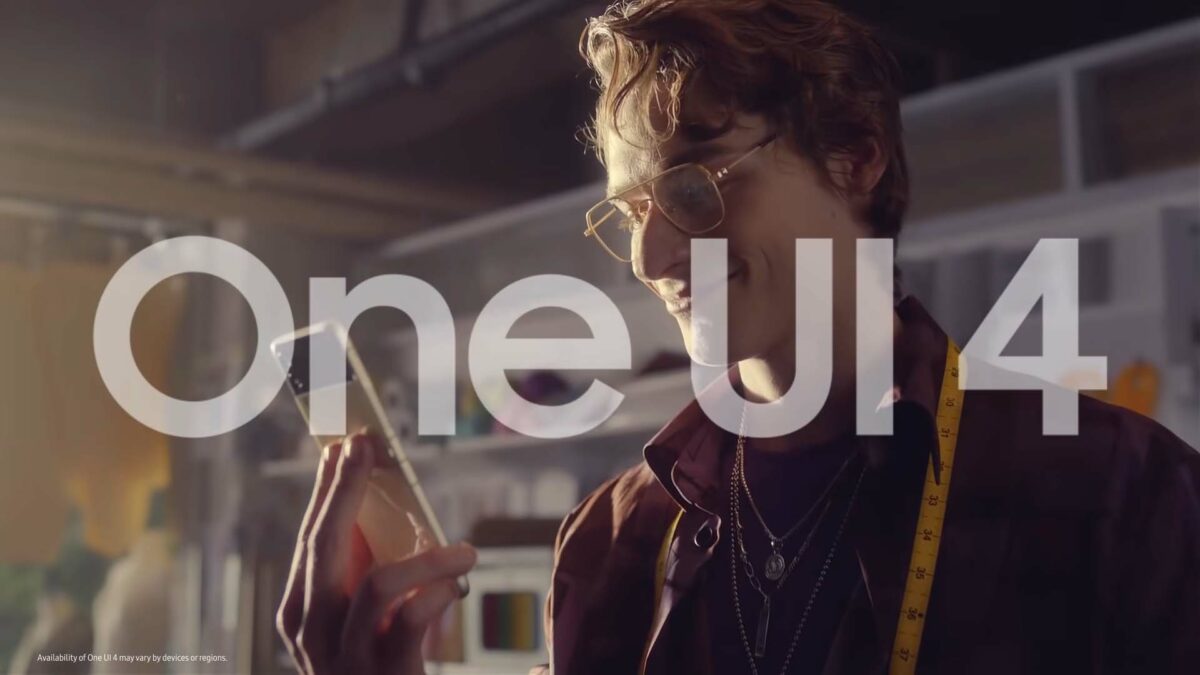 The One UI 4.0 Beta program will first come to the Galaxy Z Flip 3 and the Galaxy Z Fold 3 in South Korea, but it could quickly expand to other markets, including Germany, India, South Korea, the UK, and the US. The information was revealed via the Samsung Members forum. It was also revealed that both unlocked and carrier-locked versions of the phones would get access to this software.

Interested Galaxy Z Flip 3 and Galaxy Z Fold 3 users can join the One UI 4 Beta program once it goes live by visiting the Samsung Members app, logging in using their Samsung account, and clicking on the One UI 4.0 Beta participation banner on the home screen.

The newest version of One UI is based on Android 12, and it brings a lot of features, including improved privacy and security, Material You-inspired UI color theming, improved stock apps, newer widgets, more lock screen widgets, and more. You can check out our One UI 4.0 video towards the end of the article.